BOB GELDOF has ripped into both Donald Trump and the Democrats in an expletive-ridden interview in which he predicted that the Republican president will be re-elected into the White House this November.

The Boomtown Rats singer, who is from Dún Laoghaire in Dublin, spoke passionately in a wide-ranging interview with The Daily Beast, where he said that the "instinctive populist" Donald Trump would be re-elected thanks to the "great failure of the absolutely pathetic Democratic Party".

This, he says, is because the Democrats have not presented the public with a candidate who can attract moderates and the undecided.

"They need to stop this f**king health care for all, and climate reduction. That’s not going to happen, so stop saying it."

"I know young people want that," Geldof continued, "and they’re correct to want it, and America deserves it," but, he says, running a presidential campaign on those aspirations will not work. 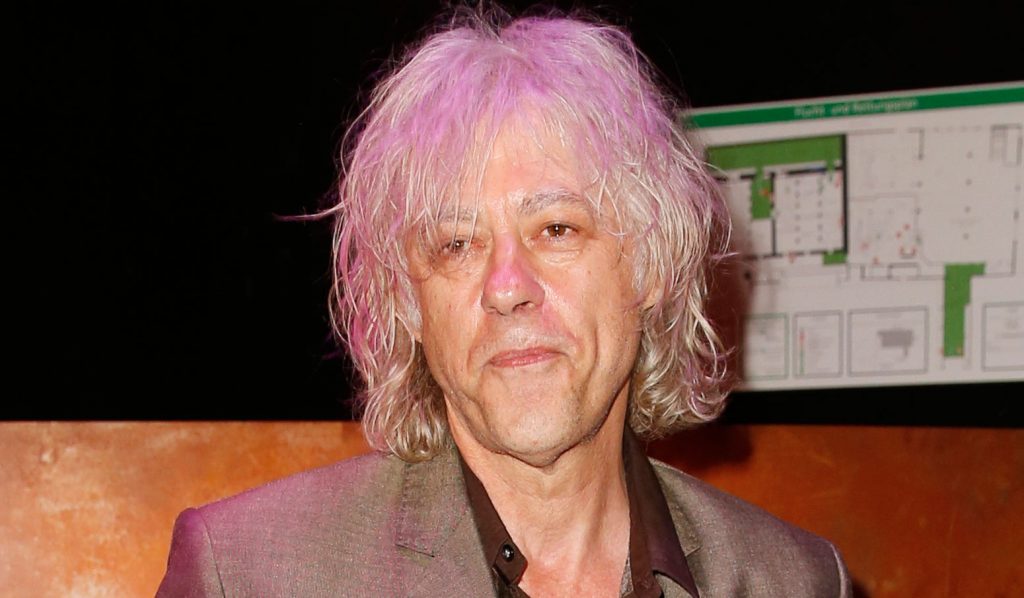 Geldof called for a return to moderation, saying "The message should be 'Steady as she goes, let's go back to being a country that looks outside outselves; we're Jeffersonian, we're idealistic. That's what we gave the world.'"

The United States are on the brink of a collapse not seen since the fall of the Roman Empire, Geldof suggested to The Daily Beast, claiming that the current US president "will reduce the American republic to a state of infantilism and a plutocracy run by the very few, very wealthy, to its own ends. "

"We’re looking at something exactly like the fall of the Roman Empire. This is just pre-the end. Trump has got fine populist instincts, and therefore, speaks to the moment. But he is a vulgar fool, and a very dangerous one."

Geldof also accused Trump of lying about the economy, saying this is a pattern he has followed all his life.

"He borrows, the business is sh*t, it goes bankrupt, and he calls Chapter 11 and screws everyone who gave him money.

"America can’t call Chapter 11," he said. "What will get screwed are the people of America."