A BRAVE 10-year-old boy has died after coming to the rescue of his six-year-old sister when she fell into a freezing pond.

Benjamin Luckett died after jumping into the icy cold waters to rescue his sister Abigail, who had fallen into the frozen pond outside their family’s home in Memphis, Tennessee.

Her brother jumped in straight after her but soon found himself also unable to climb out.

A third sibling, who was also present at the scene, then ran off in search of help.

Their father, Robert Luckett, arrived at the scene soon after.

According to local Pastor Stacey Stilgenbauer, speaking to Wreg.com, Robert was able to pull Abigail out of the water but Benjamin remained just out of reach.

Shelby County firefighters were called to the family home and eventually succeeded in getting Benjamin out of the water.

Both children were taken to Le Bonheur Children’s hospital.

However, while Abigail responded well to emergency treatment and is recovering in intensive care, Benjamin sadly died.

Pastor Stilgenbauer revealed that it was only later that the emergency services realised the incredible role Benjamin had played in saving his sister’s life.

‘[The fire department] said the best they could tell, Benjamin was trying to keep her above water."

"It’s an incredible sacrifice that he was willing to make to save his little sister,’ the Pastor said. 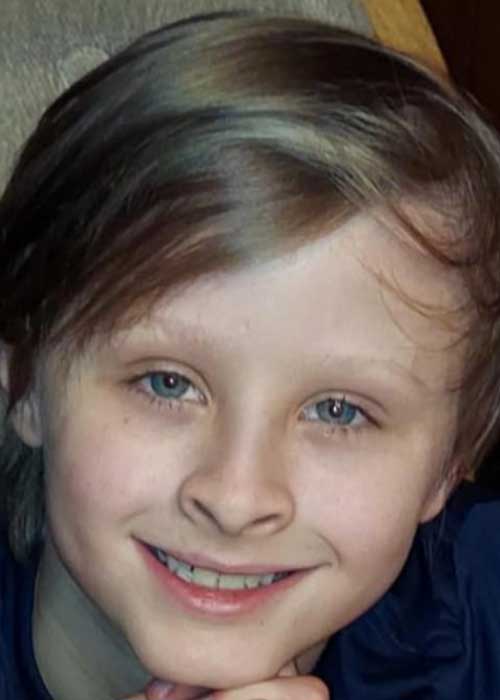 In the wake of the heartbreaking tragedy, a close friend of the Luckett family has set up a GoFundMe page to help cover their medical and funeral costs.

“The Luckett family lost their little boy Benjamin, he died saving the life of his sister who fell into a frozen pond,’ the GoFundMe states.

“She is in ICU right now fighting. Robert, their father was the manager of Bartlett lanes for many years and the children all bowl in the youth leagues now at Andy B’s.

“Any help from our community and large bowling family is appreciated to go towards medical and funeral expenses. Thank you!”

More than $33,000 has already been raised via the fundraising page.