FOUR Metropolitan Police personnel should face misconduct meetings for making derogatory comments about Irish Travellers in an online chat, a watchdog has ruled.

The Independent Police Complaints Commission (IPCC) found that the three Met officers and one police staff member who engaged in the chat had breached “equality and diversity” standards.

The IPCC further criticised the Met for failing to challenge the employees when they posted on a Facebook group chat called ‘I’ve met the Met’.

The chat is used by both serving and retired Metropolitan Police workers.

Among the comments made, according to screenshots held by the Traveller Movement charity, were: “I fucking hate Pikeys” and “You know when they are lying … their lips move.”

The charity has also seen posts referring to “low life gypsies”, while another said: “There is not a small minority of criminals from the GT [Gypsy and Traveller] community – to all intents and purposes they all depend on crime.”

None of the material was serious enough to constitute a crime, the IPCC said.

A spokeswoman for the IPCC told The Irish Post: “A complaint was submitted to the Metropolitan Police Service in June 2015 regarding alleged discriminatory behaviour by officers against the traveller community on social media.

“The complaint was subsequently referred to the IPCC who directed that the complaint be investigated by the force.

“The complainant has twice appealed against decisions reached by the Metropolitan Police investigation, and these appeals have been upheld by the IPCC. 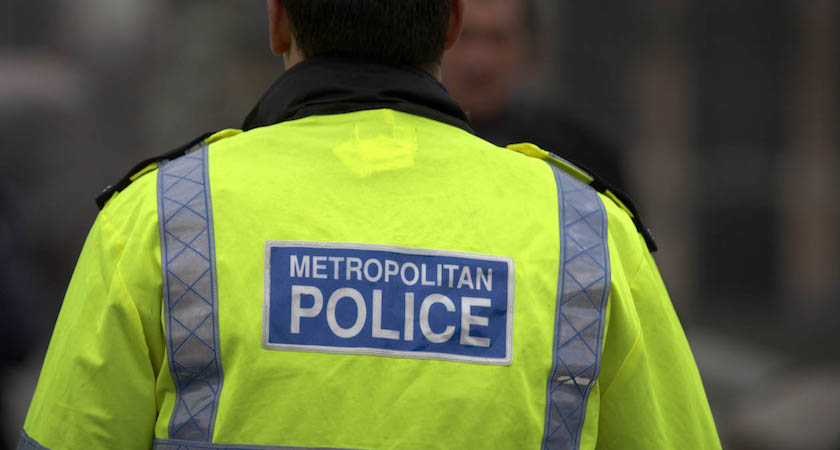 “Following the latest appeal the IPCC has recommended the Met police hold misconduct meetings for four serving officers for potentially breaching standards of professional behaviour in relation to authority respect and courtesy, equality and diversity, and challenging inappropriate behaviour.”

The original complaint received by the IPCC was made by the Traveller Movement, whose chief executive, Yvonne MacNamara, told The Irish Post that she believes a review into Met Police attitudes is needed.

“The lack of confidence the Gypsy, Roma and Traveller communities have in the police can come as no surprise if this is how the police treat discriminatory comments against them,” she said.

“It is high time we saw a root and branch review of the way the police treats Gypsy, Roma and Traveller communities, who deserve the same quality of service and policing as any other member of our society.”

In a statement, Rebecca Hilsenrath of the Equality and Human Rights Commission said: “Any racist comments directed towards the Gypsy and Traveller community or anyone else are clearly unacceptable.

“We support the IPCC’s recommendation that the officers at hand should be subject to misconduct meetings and we urge the Met to take this seriously.”

A spokesman for the Metropolitan Police said they were considering the IPCC’s recommendation of misconduct meetings.

The Met said: “The original investigation arose from a complaint made by a member of the public on 29 June 2015 to the MPS regarding ex and serving personnel’s comments about members of the Traveller community that had been made on a community Facebook page.

“This was not a corporate MPS site nor one supported for use by the MPS. The Met is considering the (IPCC’s) recommendation.”