THE FAMILY of the late, great Brendan Grace are due to appear on tonight's episode of The Late Late Show.

Presenter Ryan Tubridy will speak to Brendan's wife Eileen, as well as his daughters Melanie and Amanda, about coming to terms with the passing of their beloved husband and father.

The family will also offer their gratitude to the people of Ireland for the outpouring of love they have received since losing Brendan.

The comedian passed away four months ago following a battle with lung cancer, and the nation of Ireland has been honouring him since, such as with the recent addition of his photograph on Shannon Airport's Hall of Fame-- a place that Brendan loved. 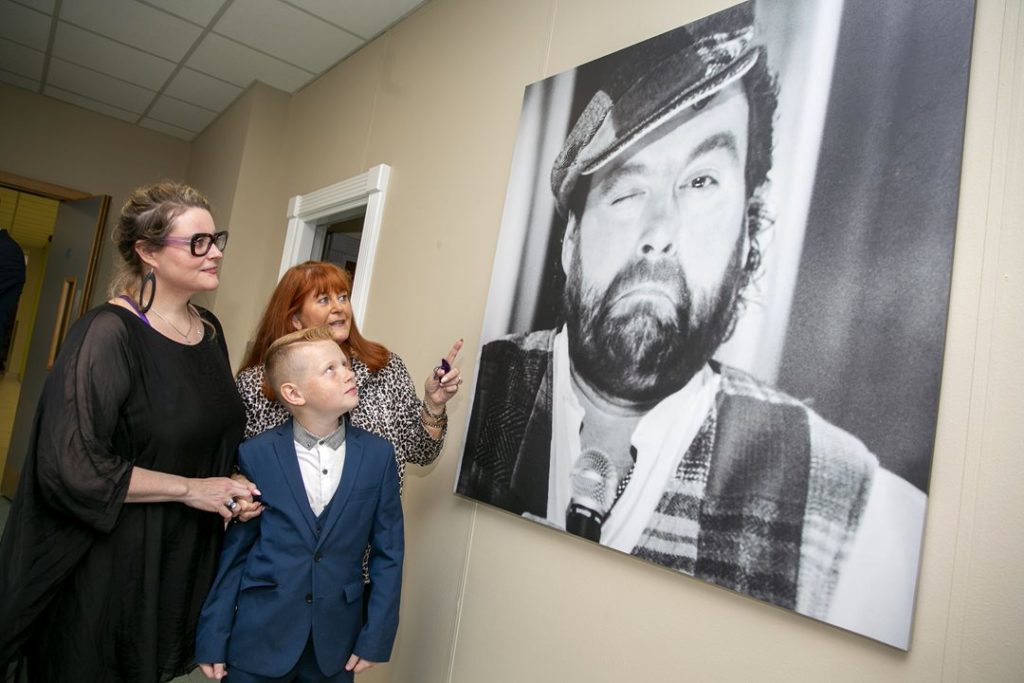 It's guaranteed to be an emotional segment.

Also appearing on the show will be members of the Youth Assembly on Climate, who are in the Dáil today to discuss what steps the Irish government should be taking to tackle climate change.