Bridget and Willy Hitler: The Nazi dictator's Irish family who tried to make money off his rise to power

ADOLF HITLER is by far the most notorious evil dictator in modern history.

There’s not a person in the world who doesn’t know about the genocidal atrocities which were carried out under his laws.

Countless books have documented his rise to power, the hatred and the fear he used in his attempts to rid the world of anything deemed to be other than his ‘Master Race’.

But not many know of his family ties to Ireland.

Dublin woman Bridget Dowling is Adolf Hitler’s sister-in-law. She met Alois Hitler Jr, Hitler’s brother, at the annual Dublin Horse Show in Ballsbridge in 1909. He told her he was a wealthy hotelier on a tour of Europe, when in fact he was a poverty-stricken kitchen porter in Dublin’s Shelbourne Hotel. 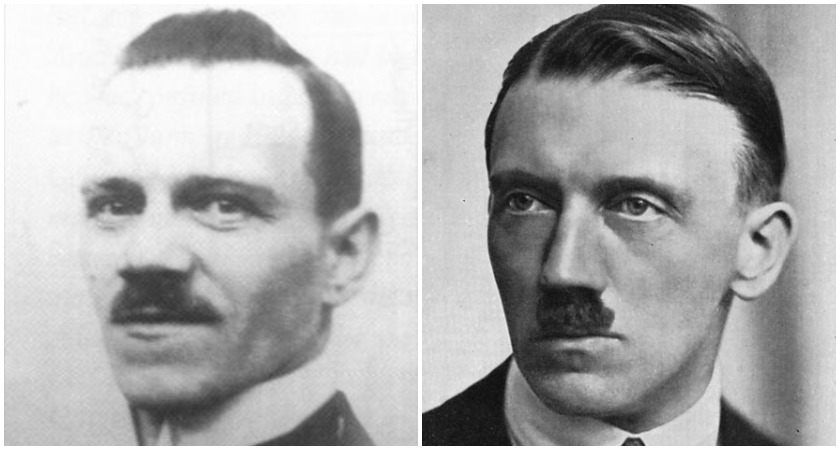 Alois Hitler (left) was the eldest half-brother of the Nazi leader (Images: Wikimedia)

Alois and Dowling eloped to London, much to the dismay of Dowling’s father, who at first threatened to tell the police Dowling had been kidnapped.

The pair moved to Liverpool and settled in a house on Upper Stanhope Street, where their son William Patrick "Willy" Hitler was born in 1911. Ironically, the house was destroyed in 1942 during the very last German air raid of Liverpool.

Alois decided to return to Germany in 1914, but Dowling refused to go with him. Alois was violent and abusive and had been beating their son. It was the last time the pair would meet in person: Alois illegally remarried while in Germany and was charged with Bigamy after a failed attempt to fake his death.

In the 1940’s, Dowling wrote a memoir entitled ‘My Brother-In-Law Adolf’, where she claimed the future dictator lived with the family in Liverpool in 1912 to avoid conscription during World War 1, and that she was the one who had advised Hitler to trim his infamous moustache into the style which is now so recognisable.

The claims are widely refuted, and many allege that Dowling was simply trying to make money out of her family’s dark connections.

Meanwhile, Willy Hitler was growing up. He moved to Germany in the early 1930’s in order to gain status through his uncle, who was Chancellor at the time. 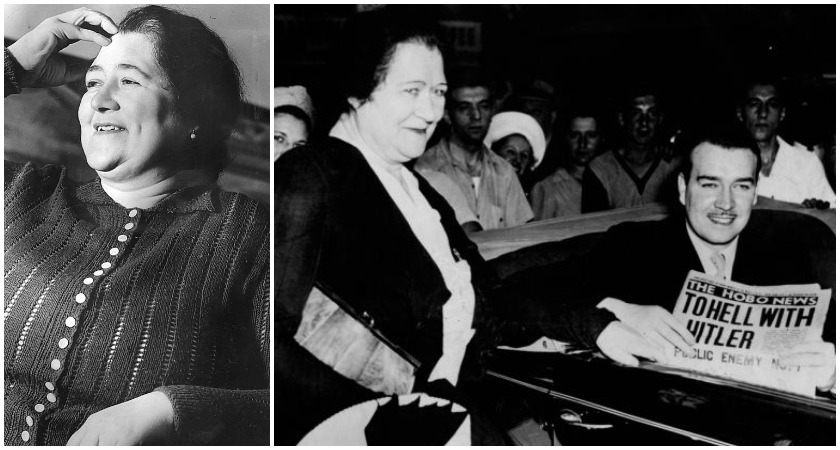 Bridget Hitler (née Dowling) married Alois Hitler in England. Right, with her son Willy who is reading an American paper calling his uncle Public Enemy No. 1

Despite being given a position of power, Willy was unhappy, and continuously blackmailed Hitler, threatening to release family scandals to the press in order to undermine him.

Eventually Adolf Hitler said that Willy would be given a position of great power if he gave up his British Citizenship, but Willy, sensing a trap, fled Nazi-occupied Germany and went to the US with his mother Bridget. 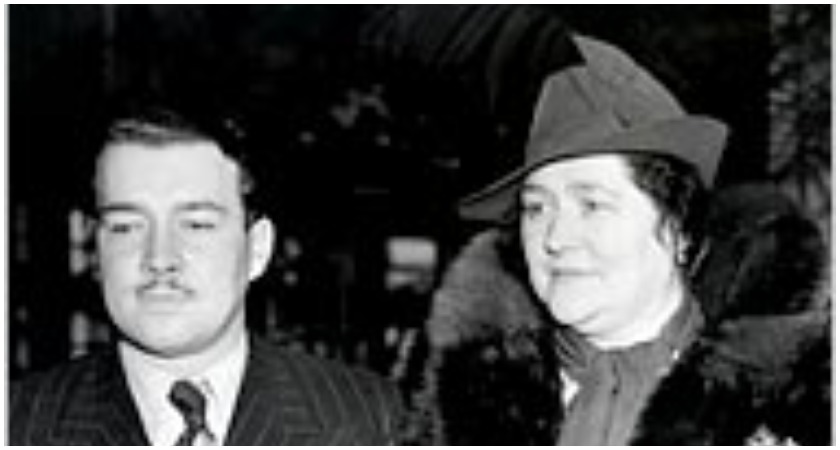 Bridget Hitler with her son Willy in the 1930s (Image: FindAGrave)

Willy Hitler joined the US Navy, fighting on the American side against Germany and his uncle, but it is unclear where his loyalty actually lay—he eventually changed his last name from Hitler to Stuart-Houston, which was a reference to one of Adolf Hitler’s known idols: Houston Stewart Chamberlain, a philosopher who was widely regarded as being a racist.

After the war, Willy married and had four sons, one of which he named Alexander Adolf.

None of his sons ever had children of their own, which launched a theory that the family had been ordered to end the Hitler bloodline once and for all. Alexander Adolf has said the theory is false, but it hasn’t stopped people from talking.

Contrary to Willy, Heinz became a staunch Nazi supporter. He fought on the side of the Nazis in World War II and died in Soviet captivity in 1942.

Willy Hitler died in 1987 and is buried alongside his mother Bridget in a Roman Catholic graveyard in New York. Their gravestones name them as 'Stuart-Houston' and make no reference to their connection with the Hitler bloodline.