THREE British-based pub chains are planning to move into the Irish market and open pubs around the country over the coming months.

Wetherspoons are reportedly  planning to initially target Dublin before rolling out a subsequent 30 pubs across the nation.

Founder and group chairman Tim Martin said the company initially intends to open between three and four pubs this fiscal year while the company is already set to buy the Tonic House in Blackrock, Co. Dublin.

Mr Martin said that an improved performance in their nine North of Ireland pubs influenced the decision to enter the Republic market.

As well as Dublin, it is also expected that the British chain – which opened its first pub in north London in 1979 – will open in Cork over the coming months. 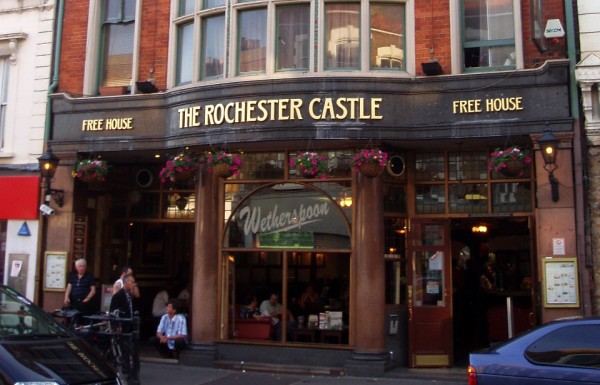 Meanwhile Greene King, one of the largest brew-pub chains in Britain, and a major rival to JD Wetherspoon, recently agreed to buy two Dublin pubs.

They also plan to match Wetherspoons and open up to 30 establishments in Ireland.

It is understood that representatives of Greene King – a Bury St Edmunds based brewer – have in recent weeks approached the owners of numerous large suburban Dublin pubs to ask if they would be interested in selling their properties.

Donall O’Keeffe, chief executive of the Licensed Vintners Association, a Dublin publican representative, said it was unclear how the city’s pubs market may be affected by the new entrants.

“But the acquisitions by Wetherspoons, and the fact that a number of other UK chains are looking at the Irish market, is certainly a significant development,” he added.

At a time when British pubs are struggling – the Campaign for Real Ale has said that statistics indicated up to 26 pubs a week were closing in the UK, up from 18 per week in 2012 – JD Wetherspoons managed to add another 29 pubs in Britain during the past fiscal year while selling three.

The Drinks Industry Group of Ireland this week announced that almost one pub in the country closed every day.