BUCKINGHAM PALACE officials are so worried about how unpopular Meghan Markle has become they fear she'll be booed if she ever makes another public appearance in the UK.

Ever since she and her husband Prince Harry decided to step away from royal life last year, controversy and drama haven't been far behind.

The Duke and Duchess of Sussex most certainly divide opinion, but following their recent interview with Oprah Winfrey - where the two unceremoniously smeared the Royal Family, as an institution and many of the individuals within it - their popularity has sunk to new lows.

According to a recent poll, Harry and Meghan have never been more disliked by the public. 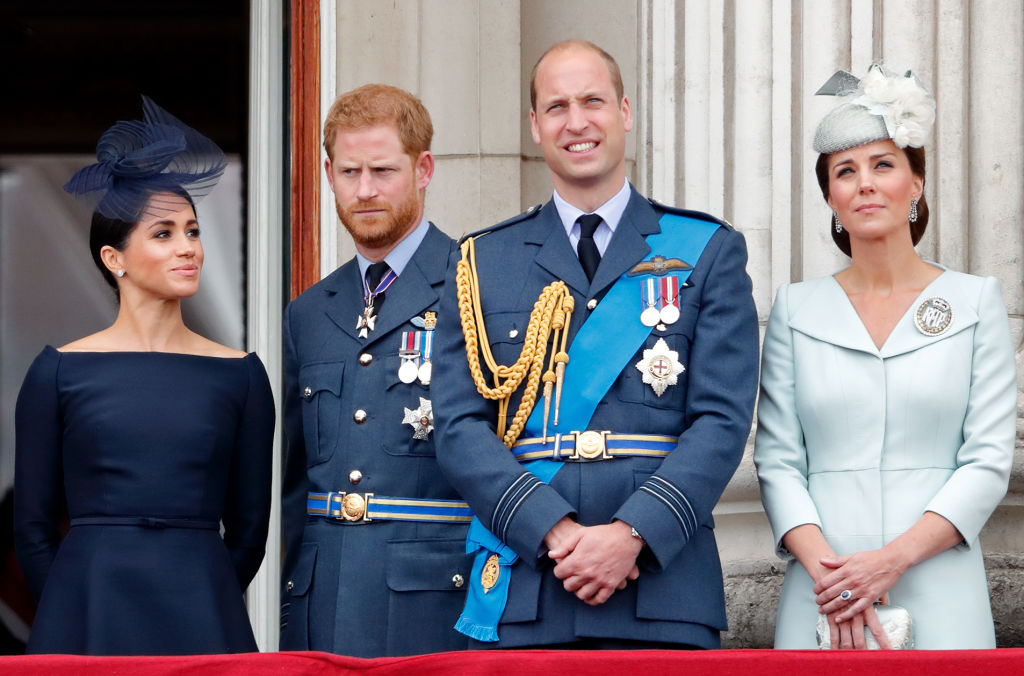 Their decision to go ahead with the Oprah interview while the Queen's husband Prince Philip lay gravely ill in hospital was a decision the British public appeared to find particularly distasteful, and while few people deny that the royal family have creases that need ironing, the manner in which Harry and Meghan have handled their exit hasn't gone down all that well.

Harry recently travelled back to London to attend his grandfather's funeral - receiving a 'frosty' reception from family members - and the Sussexes were due to travel back to the UK for the unveiling of a statue dedicated to Harry's mother, the late Princess Diana. But doubts have now been cast over the trip.

According to the Daily Mail, royal staff have expressed concerns that Meghan could face overt public displeasure if she does make an appearance in the UK.

"There are genuine concerns that she could be booed at an event attended by members of the public given her current unpopularity in the UK as a result of the Oprah interview," wrote columnist Dan Wooton.