CaLLS HAVE been made for £20 billion to be put forward to fund a proposed superbridge connecting Northern Ireland and Scotland.

A 25-mile bridge would create a crossing from Larne, County Antrim to Portpatrick in Dumfries and Galloway.

The project would be far less expensive than Boris Johnson’s proposed bridge across the England Channel connecting England and France. 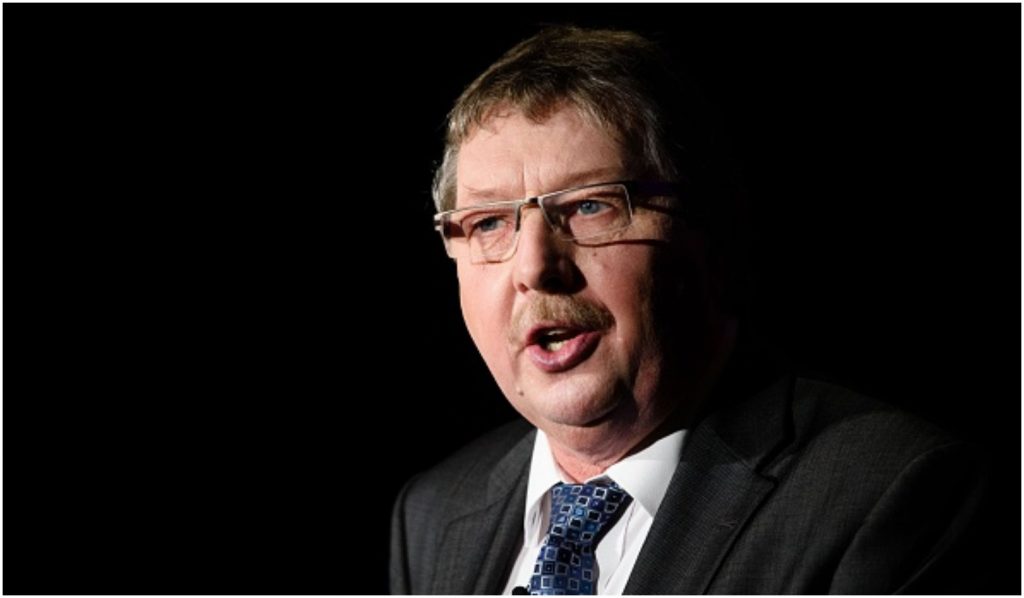 Mr Wilson told the Belfast News Letter that it would “have a major positive impact on both countries economically”.

He added: “People used to think the Channel Tunnel was pie in the sky.

"This idea of a fixed crossing has been derided as nonsense for years, but it is entirely feasible from a technical point of view.”

Engineering experts have previously cast doubts about the feasibility of a bridge or tunnel connecting the two countries, but the emergence of new technology combined with the DUP’s current hold over the Conservatives could make the bridge a reality.

When asked about the possibility of a bridge, professor of architecture at Liverpool University Alan Dunlop said that the connection between the two countries could create a "Celtic powerhouse".