A CORK Senator has called for Airbnbs to be banned for the duration of Level 5 restrictions following a series of raves and parties being hosted at properties.

Senator Tim Lombard, speaking in the Seanad, argued that the Government should introduce new legislation banning Airbnb landlords from renting our their properties during lockdown to put a stop to illegal parties and raves.

According to Extra.ie, Mr Lombard said there was a "very serious issue" with people renting houses in rural and scenic areas in order to host parties without being seen by neighbours or gardaí.

"I looked up the Airbnb website this morning," Mr Lombard told the Seanad,.

"There are over 200 properties for Cork alone tonight."

Under Level 5 restrictions hotels and hostels are not allowed to host tourists, and are open only for essential workers or for quarantine reasons only.

Airbnb properties however, Mr Lombard said, "are for leisure and leisure only", and should not be allowed to operate under current restrictions. 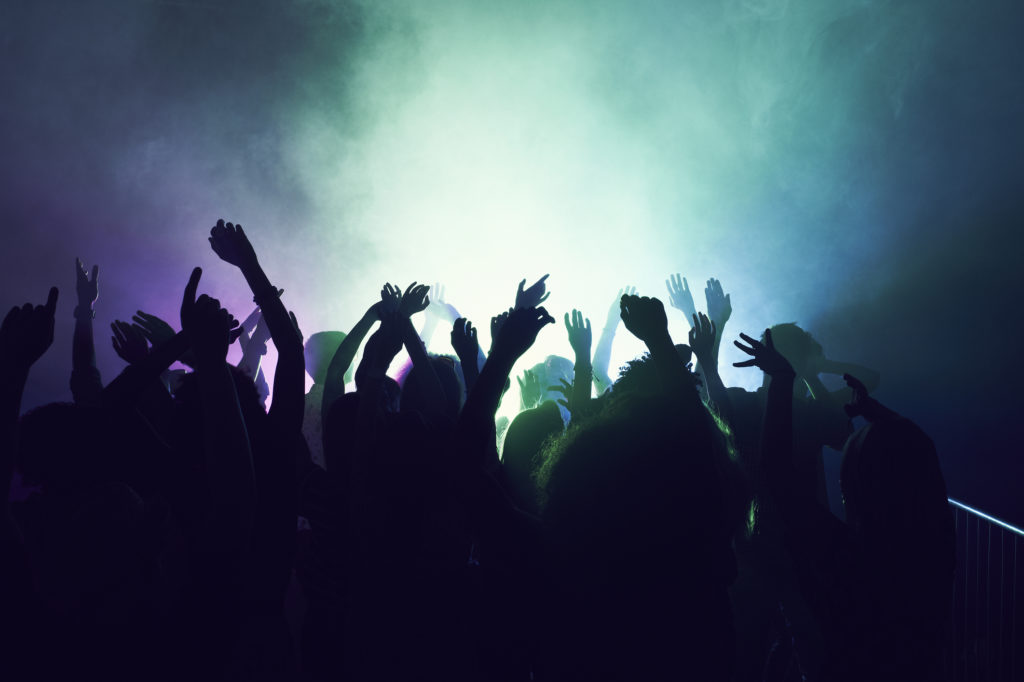 Mr Lombard's calls for the shut-down of Airbnb rentals comes after a number of high-profile cases where gardaí shut down parties or guests trashed properties while hosting raves.

In early February, Gardaí fined seven people who had travelled from Cork city to the town of Kinsale in order to stay at a house advertised on Airbnb, Extra.ie reports.

And in the lead-up to Christmas, when the number of daily confirmed Covid-19 cases was surging, a group held a large, illegal rave in an Airbnb rental home in County Laois.

Tickets for the event were sold on Instagram without the property owner's knowledge or consent, and the property and surrounding areas were left trashed following the party, which had around 80 people in attendance.