A Car Insurance Claim Form on a desk with Ballpoint pen.

CAR INSURANCE COMPANIES in Ireland have been accused of scamming motorists following the release of a new report.

A new report on the cost of car insurance, compiled using data from the National Claims Information Database (NCID), has been published by the Central Bank of Ireland, and the results were eyebrow-raising.

It found that despite the number of claims dropping by 40% in the last ten years, the cost of insuring your vehicle has risen, on average, by a whopping 42%. 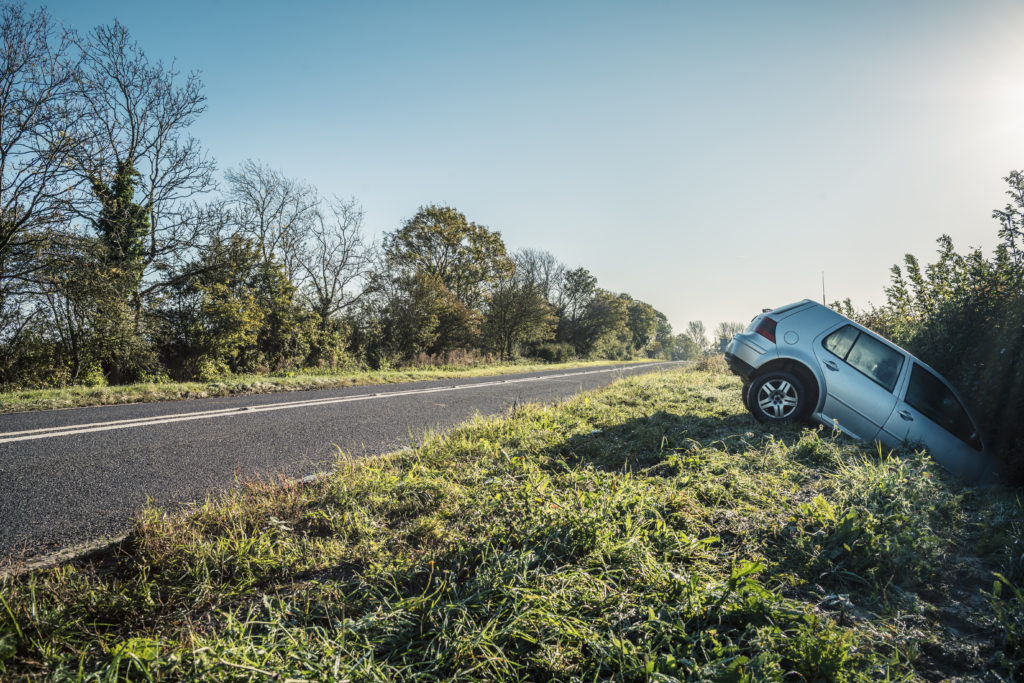 The Alliance for Insurance Reform’s Peter Boland said the report laid bare "the scale of the greed that has driven the current insurance crisis, enriching insurance companies and lawyers at the expense of Irish motorists struggling to make ends meet.

"This situation has been enabled by a government too slow to react to the crisis and too weak to take on the big vested interests in order to make a difference," he added.

Gerry Hassett, chief executive of insurers' body Insurance Ireland, said the 64% increase in the average cost of claims since 2009 as being responsible for premium inflation.

"The findings of the National Claims Information Database are clear: claims costs are the key cost in the motor insurance market," he said.

"The policy focus on reforming our personal injury award levels is critically important to address these costs."