THE world was stripped far too early of Carrie Fisher.

The fabulous actress who most famously played Princess Leia in the original Star Wars trilogy was sadly take from us in December 2016, just a day before her mother Debbie Reynolds died, no less.

In February 2015, when she was given the Oscar Wilde Award from the US-Ireland Alliance for her contribution to film and television, Fisher revealed that her family roots stemmed from Ireland and that a case of mistaken identity lead her great, great grandfather to flee his home in Co. Donegal in search of a new life across the Atlantic Ocean in America. 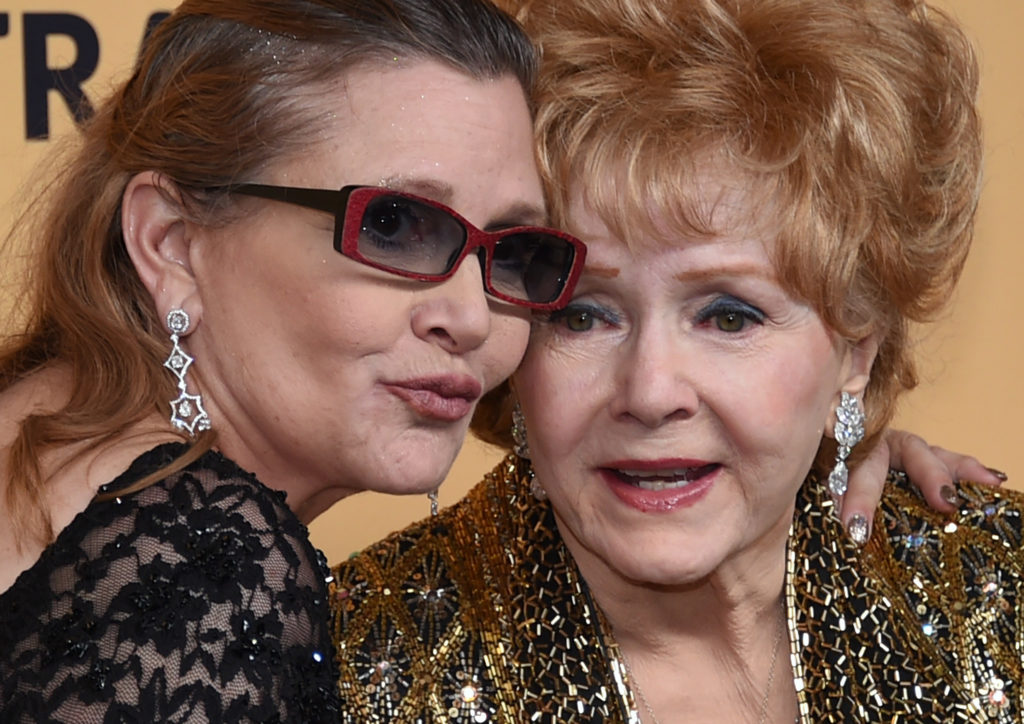 "My great, great, fabulous grandfather Burt McReynolds from the county Donegal was wrongfully accused of being a horse thief, a case of mistaken identity," Fisher said.

"But rather than put his family through the rigors of a trial to clear the family name, he emigrated to America, dropped the ‘Mc’ in the ocean, became Burt Reynolds [not that one] and the rest is history … and incredibly boring."

Paying tribute to her actress mother, Fisher added: "Thankfully, my mother changed all that and gave our family name a kick in the pants that it might or might not deserve."

Fisher's iconic role as Princess Leia saw her return to the series for the latest Star Wars trilogy where she reprised her role that she'd first played in 1977. 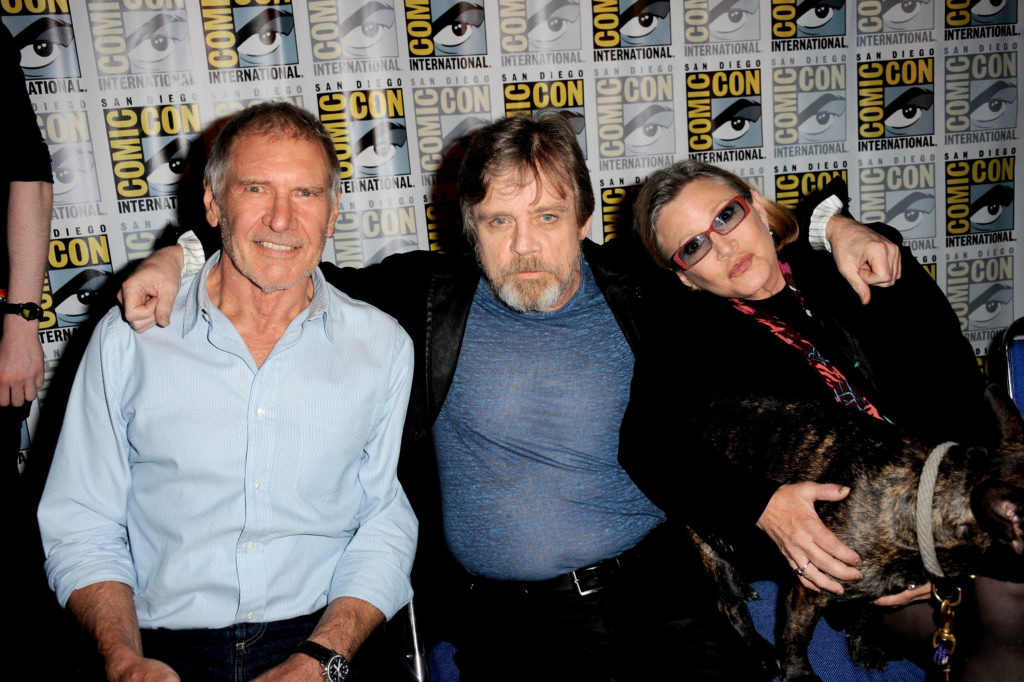 Much of the filming for Star Wars: The Force Awakens was done in Ireland, with Skellig Michael and Little Skellig - off the coast of Co. Kerry - featuring prominently.

Outside of the intergalactic movie series, Fisher starred in the 1980 film The Blues Brothers, the 1986 film Hannah and Her Sisters and in the 1989 romance movie When Harry Met Sally.

She battled with bipolar disorder for much of her adult life and spoke publicly about her troubles with drug-use, something she said made her feel "normal" amid issues with her mental health.

Following her death, Fisher was cremated, but a portion of her ashes were laid to rest beside her mother's crypt at Forest Lawn Memorial Park in Hollywood Hills, due to her mother's apparent wish to "be with Carrie" when suffering a stroke the day after her daughter's death.