Tracy Deans whose great uncle was killed in the Claudy bombings in 1972, and Mark Aiken, whose sister was also killed - photo by Peter Muhly/AFP via Getty Images 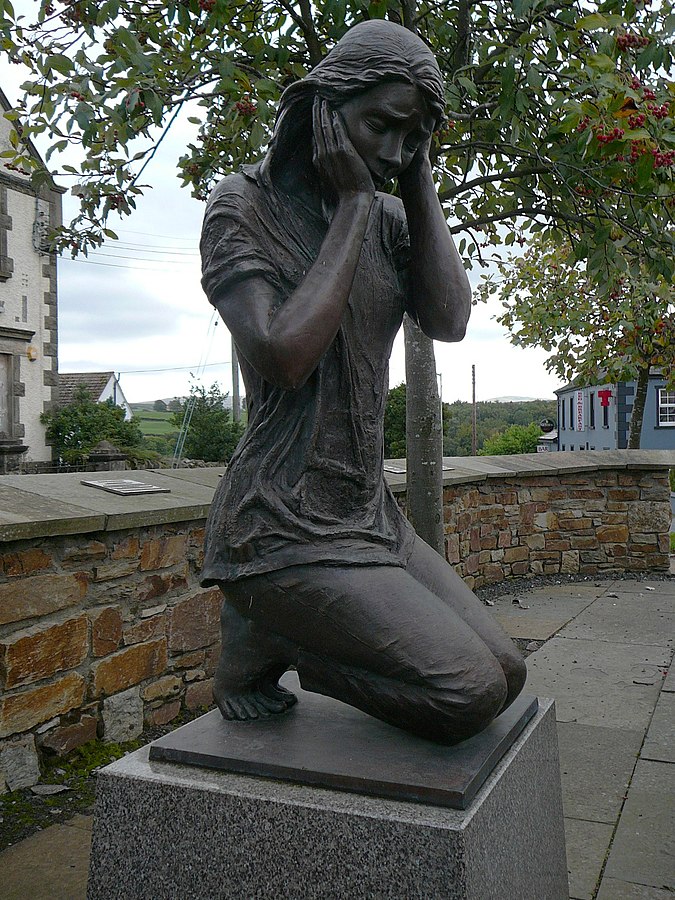 FAMILIES of victims who were killed in the bombing that devastated the Derry village of Claudy fifty years ago in 1972 are continuing their legal action against the Catholic church.

Nine people were killed and thirty injured in 1972 when three car bombs ripped through the town. No one has ever been charged with the bombing, although is has been widely blamed on the Provisional IRA. They have never admitted responsibility.

In 2010, following an eight-year investigation, the Police Ombudsman for Northern Ireland published a report stating that the RUC believed in the early 1970s that Father James Chesney (now deceased), a local Catholic priest, was involved in the bombing.

The Ombudsman Al Hutchinson in 2010 reported on “his investigation into how the Royal Ulster Constabulary (RUC) dealt with their suspicions that a Catholic priest was allegedly involved in the bombing of Claudy”. The report continues: “Intelligence from August 1972 identified Father Chesney as the Quarter Master and Director of Operations of the South Derry Provisional Irish Republican Army (IRA). During the same month other police reports alleged that Father Chesney had directed the Claudy bombings and that both he and Man A [an unidentified person] were involved in other terrorist incidents.”

The Ombudsman’s report of 2010 pointed to the possibility that the priest’s involvement in activities including the Claudy bombing was covered up by senior police officers, with the acquiescence of government ministers and the Catholic hierarchy.

Father James Chesney was transferred to the neighbouring Republic of Ireland — beyond the jurisdiction of the RUC — amid fears that any attempts at his arrest would inflame sectarian tensions at the time.

But the Ombudsman said in his report, “I accept that 1972 was one of the worst years of the Troubles and that the arrest of a priest might well have aggravated the security situation. Equally, I consider that the police failure to investigate someone they suspected of involvement in acts of terrorism could, in itself, have had serious consequences.”

On the publication of the report in 2010, a joint statement from Cardinal Sean Brady and Bishop Seamus Hegarty said: "Fr. Chesney is dead and, as a suspect in the Claudy bombing, he is beyond criminal investigation and the justice of earthly courts.

"Clearly a number of people were involved in the planning and carrying out of this terrible atrocity, some of whom may still be alive. Those bereaved and injured deserve to know the truth.”

Barry O’Donnell Solicitor at KRW LAW in a statement to The Irish Post said, “KRW Law represents three families who had loved ones murdered in the Claudy Bombings. We have been working with the families for 10 years and we represent them in an ongoing High Court action against the Catholic Diocese of Derry. These High Court proceedings are listed for further hearings later this year and we cannot comment further on this action. KRW LAW will be writing to the Chief Constable of the Police Service of Northern Ireland to request a review of the evidence against a suspect who currently resides in the Republic of Ireland and of whom the Police spoke to immediately after the bombs but was released. It is important that the Police speak to this suspect whom we believe played a central role in the Claudy Bombings and who is still alive and could assist police with their enquiries. On behalf of the families we represent we would appeal to anyone with information concerning the Claudy bombings to contact the Police or Barry O’Donnell at KRW LAW.”

In 2021 relatives of three of the Claudy victims settled legal action against the police and the Northern Ireland Office. The PSNI and NIO agreed confidential settlements "without an admission of liability". 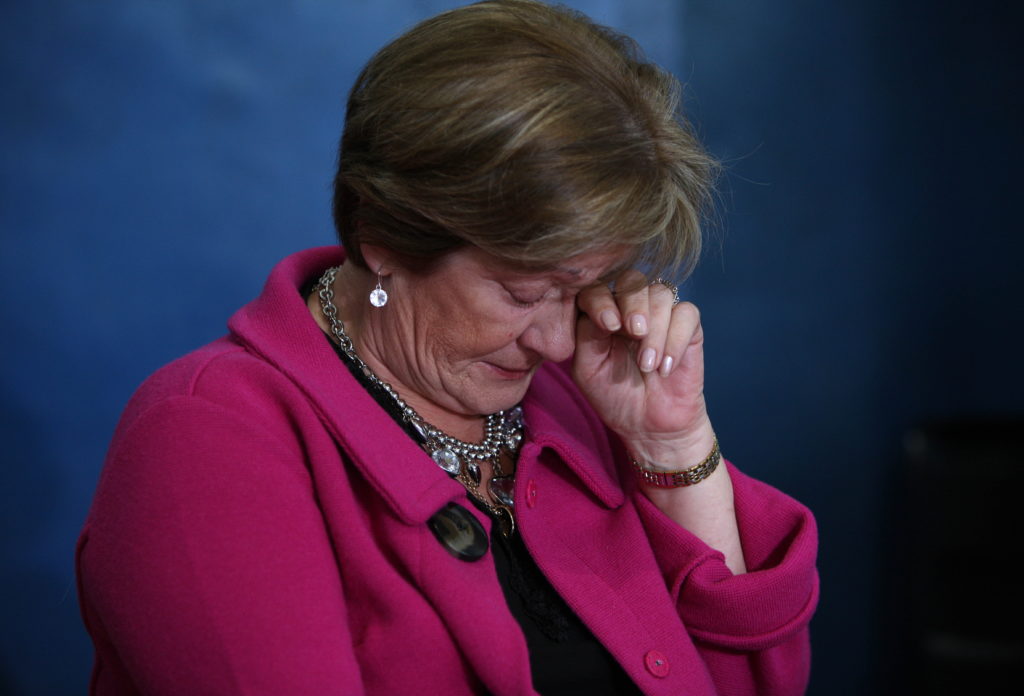 Marjorie Leslie, who was injured in the Claudy bombing - photo via Getty Images