ON WEDNESDAY, 11th December, something special was happening in London's Union Chapel in the Borough of Islington.

A crowd was gathered in the breathtaking venue, where church is still held every Sunday, for a charity comedy gig to raise money for The Aisling Project, an organisation set up decades ago to help Irish people in the UK who had found themselves without a safe place to call home.

Joe Wilkinson, Ardal O'Hanlon, Dara O'Brian and David O'Doherty were among the big names lending their time and humour to raise money for the deserving charity which is doing so much to combat an issue so prevalent in both Ireland and the UK. 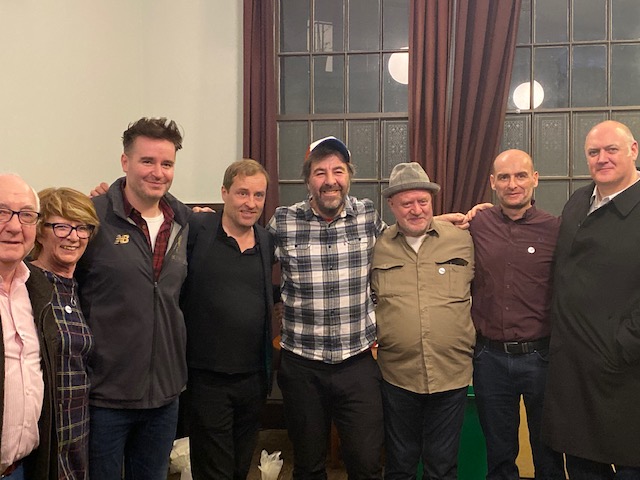 Irish comedian Jarlath O'Regan got the crowd warmed up and maitained the humour in between sets as he introduced each act and called the winning names for the raffle which raised even more much-needed and well-deserved funds for the Project.

The Aisling Project Comedy Gala really was a thing of beauty. Thank you to all the heroes who sold out @UnionChapelUK and of course, the acts @daraobriain @phlaimeaux @gillinghamjoe @ardalsfolly & Dave Johns. What a night. #AislingProject pic.twitter.com/fR71ZbNuzN

Ardal O'Hanlon, a patron of The Aisling Project, had the 900-strong crowd in stitches despite exhaustion following the end of his three-month-long tour, with his descriptions of living in perpetual fear when navigating life with a teenager a particular highlight.

Dara O'Brian spoke a mile a minute, interacting with the crowd in such a way that he later had to come on stage and apologise as the father of one of the men he had humorously berated had approached him backstage-- all in good fun, of course.

David O'Doherty regaled the crowd with an original, funny, and incredibly catchy song about his fear of mice; Joe Wilkinson made his first stand-up appearance in a while and maintained a humourously grumpy demeanour about it throughout.

Dave Johns proved that it's never too late to make a career in comedy as long as you're naturally funny-- which he certainly is. 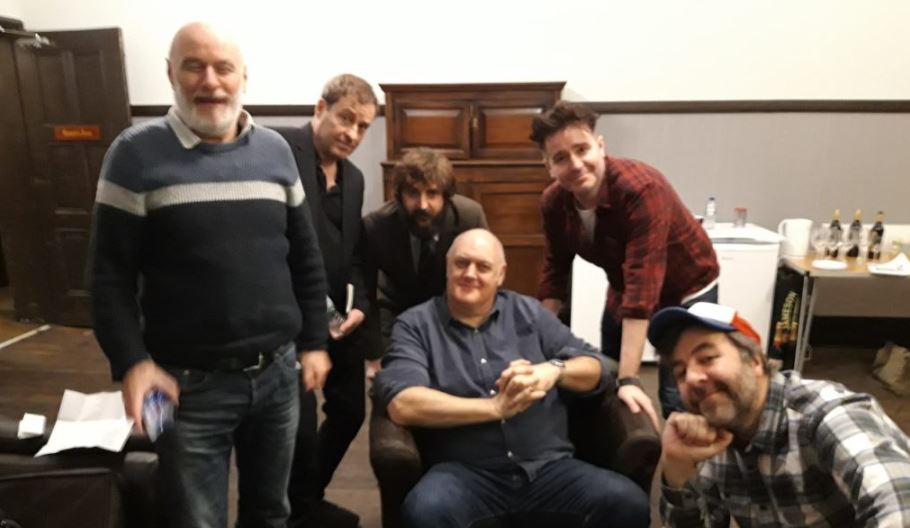 Jarlath O'Regan's version of 'You know you're Irish when' went down a treat, and Brexit jokes were of course present throughout-- but overall the night was very much about people coming together for a good cause.

If you would like to help The Aisling Project make a difference to the lives of Irish people who are vulnerable, isolated and alone, you can donate to the charity or read about the work they do by following this link.