CELTIC HAS confirmed Brendan Rodgers is in talks to join Leicester City with the Northern Irishman expected to be named the new Foxes boss.

The move comes a day after the sacking of Claude Puel, following a 4-1 home defeat at the hands of Crystal Palace.

Celtic have given the Foxes permission to speak to Rodgers with his departure appearing imminent.

Celtic confirmed discussions were ongoing during a statement published on the club’s website:

“CELTIC Football Club today confirmed that it has been approached by Leicester City FC to speak to Brendan Rodgers with regards to their current managerial vacancy.

“Brendan has indicated to the Club that this is an opportunity he wishes to investigate further and therefore, very reluctantly, the Club has granted him permission to speak to Leicester City.” 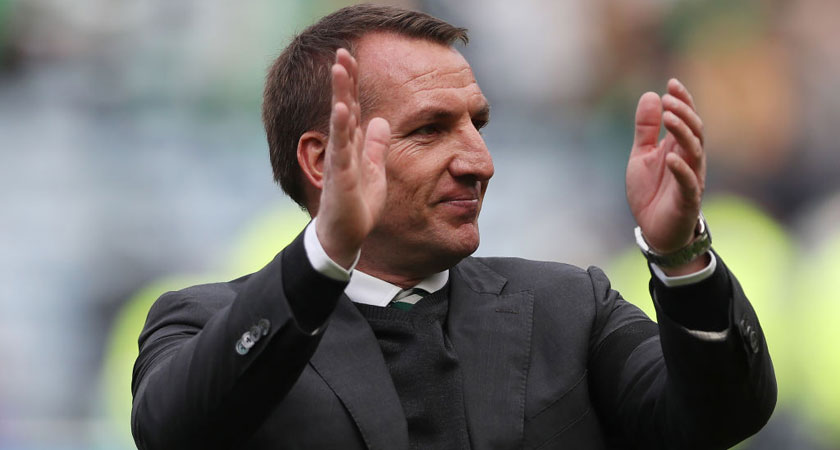 Rodgers was appointed Celtic manager back in May 2016 and has enjoyed considerable success during his time at Parkhead.

Celtic have won back-to-back domestic trebles under the Northern Irishman in 2017 and 2018 and have already won silverware this season with the Scottish League Cup.

According to the Herald Scotland, Rodgers’ exit is a near-certainty with Neil Lennon being lined up to replace his compatriot at the club.

Lennon won three league titles and two Scottish cups during his previous time in charge from 2010 to 2014.

Neil Lennon: New Celtic boss says returning to club was 'no-brainer' as he rejoices in 'twice in a lifetime' opportunity