THE IRISH Government is set to ban the sale of cheap alcohol within weeks, a leaked report has revealed.

Curbs on the sale of alcohol have been introduced in Ireland on a staggered basis over the past few months, and in January new restrictions aimed at reducing the consumption of alcohol put a stop to 'multibuy' offers and banned alcohol from being included in supermarket voucher schemes.

The curbs saw an end to popular schemes such as buying multiple bottles of alcohol for a reduced price, however discounts on individual bottles alcohol was still allowed.

These measures are part of gradual implementations since the Alcohol Act was brought into law in 2018, which has previously seen alcohol sections cordoned off from general aisles in supermarkets and restrictions on the advertising of alcohol.

It was confirmed that the Alcohol Act would aim to see minimum pricing on alcohol introduced, and a leaked document seen by The Sunday Independent has revealed that the Government intends to introduce a minimum price of 10 cent per gram of alcohol within a matter of weeks.

Cheap alcohol brands, including beer, wine and spirits, will have their prices changed with the new regime setting a minimum price of €1.32 on a 440ml can of lager; €7.75 on a 750ml bottle of chardonnay; and €20.71 on a 700ml bottle of spirits, the memo reveals. 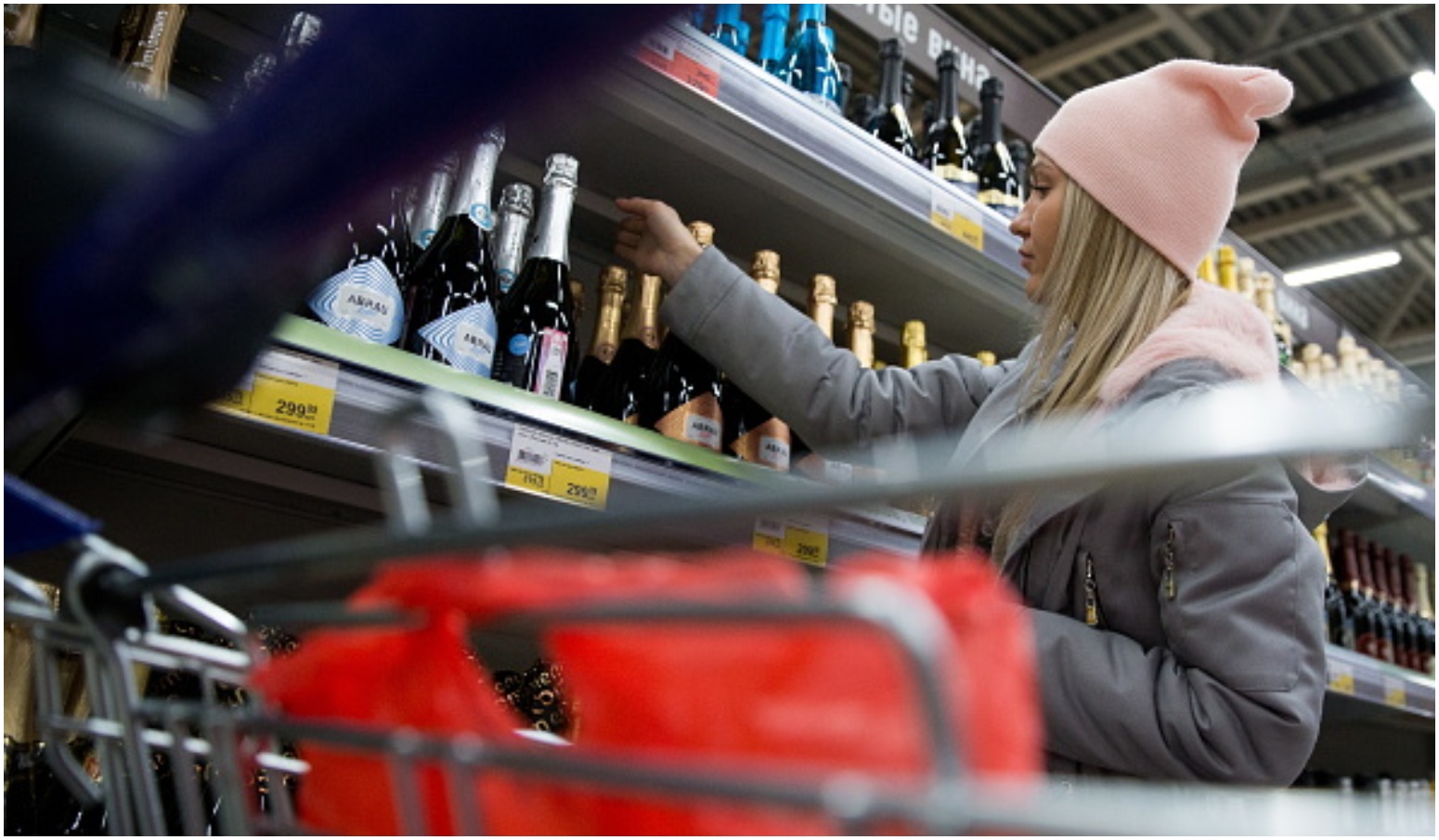 The Irish government had hoped that minimum pricing would be implemented in Northern Ireland at the same time, to prevent people from simply crossing the border to stock up on cheaper alcohol, however Northern Ireland Health Minister Robin Swann told The Sunday Independent they do not expect minimum pricing to be introduced in the north until May 2022 at the earliest.

The Irish Government say they are making alcohol more expensive to "reduce the health harms of alcohol through preventing the sale of strong alcoholic products at very low prices."

Alcohol Action Ireland has welcomed the decision, after the group spent years campaigning for it to be introduced.

Head of Communications for Alcohol Action Ireland, Eunan McKinney, said the price of alcohol is "a crucial marketing component to stimulating alcohol demand and its exceptional affordability has driven Ireland’s continued harmful use".