CONVICTED child killer John Clifford has been arrested in Newry over a week after he vanished while on day release from jail.

Clifford, 56, had been released from Maghaberry Prison on Sunday September 2 to attend an appointment but failed to return when expected.

The fugitive was last seen boarding a Dublin-bound train at Lanyon Place Station in Belfast that same day.

He is currently in the process of being returned to prison by the PSNI.

On Monday, Det Insp Michael McDonnell said: "I would like to thank our An Garda Síochána colleagues for their assistance in locating Mr Clifford and facilitating his return to Northern Ireland. 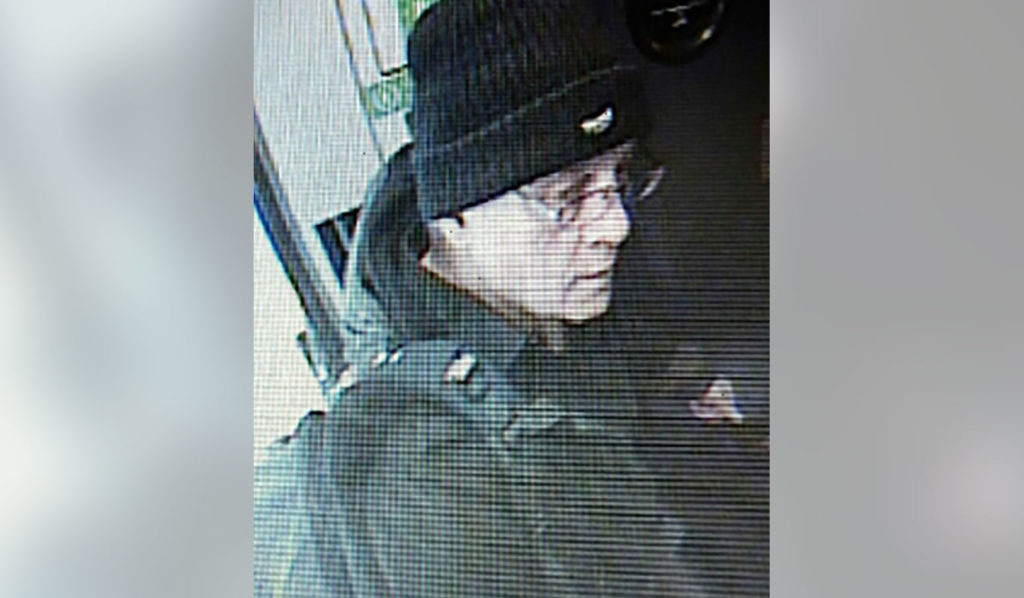 Clifford was last seen taking a train from Belfast to Dublin (Image: PSNI)

"I would also like to thank those members of the public who contacted us with information and the media for their assistance in publicising our appeals for information."

Clifford was originally jailed in 1989 for the murder of his young niece Sue Ellen a year earlier.

He raped and strangled the eight-year-old before leaving her for dead on a a deserted railway line.

The Belfast native is also serving time for convictions including cruelty to children and indecent assault.

He was reportedly released from prison in 2005 before being jailed again in 2007 for breaching the terms of his probation.