Children being 'trafficked to Ireland for sex' by their own families, Europol warns

IRELAND is a frequent destination for victims of child sex trade traffickers, according to a new report by Europol.

The EU-wide report revealed 600 cases concerning the trafficking of underage victims within EU member states between 2015 and 2017, with 985 victims and 3,642 suspects identified.

Europol found that international criminal groups, particularly from Nigeria, are using the cover of the migrant crisis to smuggle minors into northern European countries such as Ireland for sale as sex slaves, beggars and forced criminals.

A number of "particularly harmful" criminal networks made up of "large family clans" were found to be trafficking children on a transnational level, with those involved acting as everything from recruiters to document handlers.

Female suspects were found to play a far greater role in the trafficking of children into the EU than in the case of adult victims, while the majority of victims are also female.

Families of victims in the majority of cases are coerced to part with their own children through promises of financial rewards, the agency concluded. 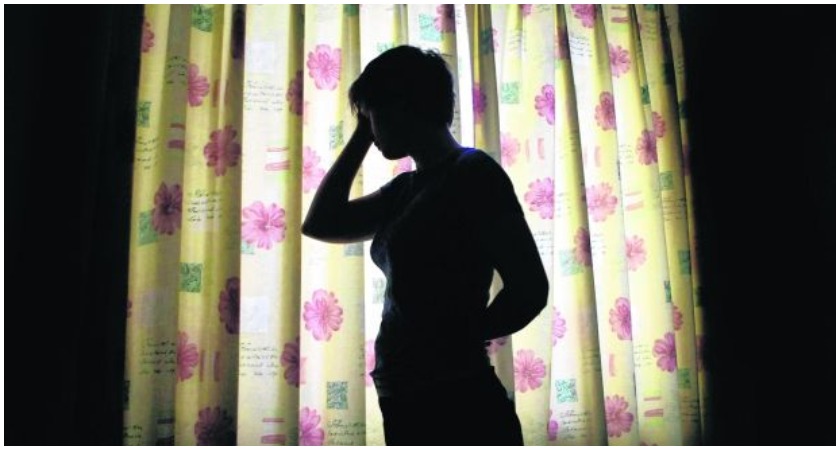 The majority of suspects and victims of child trafficking in the EU are female (Image: Niall Carson/Getty)

Catherine De Bolle, executive director of Europol, said vulnerable youngsters including orphans were being preyed upon on a horrifying scale.

"Vulnerable boys and girls between the age of two and 17 years old are targeted by traffickers for different purposes, to be sexually abused in prostitution, pickpocket or steal from shops," she said.

"Only if all competent authorities work closely together can we effectively protect these minors, as exploited children in vulnerable situations deserve to be.

"Children do not decide for themselves, traffickers very often directly engage their families in the recruitment process or even just target orphans."

Ten countries including Ireland and the UK were revealed as frequent destinations for underage Nigerians brought to Europe by illegal means.

Other countries where victims have been located include Austria, Belgium, France, Finland, Germany, the Netherlands, Norway and Portugal.

The majority of the cases uncovered by Europol involved Nigerian gangs trafficking young girls for the purposes of sexual exploitation, with other organised crime gangs from Vietnam and Albania.

In the case of the Nigerian gangs, southern EU countries such as Spain and Italy are used as main ports of entry for trafficked children, who are then rotated between networks to destinations like Ireland where they are forced into prostitution.