Playing Christmas music too early may actually be bad for you, expert warns

LISTENING TO Christmas music too early could end up having a detrimental effect on your overall health and wellbeing.

It's only November and yet some shops are already playing Christmas carols and familiar festive hits on loop.

That means 47 days of wall-to-wall Mariah Carey, Slade, Shakin' Stevens, Chris Rea, Boney M, The Pogues and Kirsty McColl, among many, many more.

However, one expert is warning that repetitive playlists littered with holiday favourites could actually be stirring up negative memories of the financial and emotional pressures of Christmas.

Speaking to Daily Mail, Dr. Peter Christenson, a professor of rhetoric and media studies at Lewis & Clark College in Portland, Oregon, outlined the worries linked to the festive season.

"What is toxic about the holidays is that at this one time of year, you're expected to read people's minds and give them the perfect gift," he explained.

"And the music plays into that."

Dr. Christenson believes that much holiday music and the accompanying imagery of snow, sleigh bells and Santa only serves to remind people of their obligations. 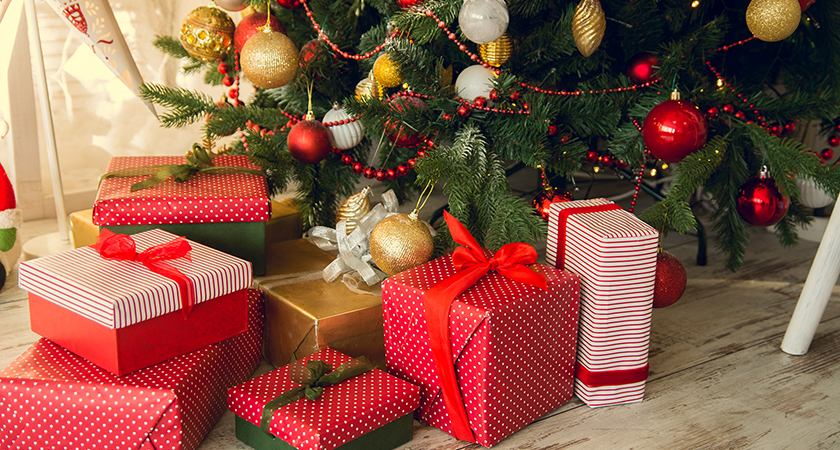 The American academic also warned of the potential danger of "mere exposure effect" to the human mind.

Here the idea is that when we first hear a song we start to like it more and more. Eventually, however, it gets to a point where you've heard the song too often.

Boredom and annoyance set in before the songs you once loved become little more than background noise designed to drive you to the point of distraction.

"It's more of a diminution where [the Christmas music] wears off to the point where it means nothing like hearing the word "milk" a hundred times," Dr. Christenson explained.

Despite his warnings, the push to start celebrating Christmas early is unlikely to cease, with retailers everywhere eager to cash-in during the busiest shopping period of the year.