THREE IRISH actors are currently front-runners in the race to become the next 007.

GQ magazine has listed Cillian Murphy, Michael Fassbender and Aidan Turner as contenders for the role, to follow on from outgoing Bond star Daniel Craig.

The English actor has finished his fifth and final Bond film No Time To Die - which was set for release in 2020 but has been pushed back due to the coronavirus crisis - and there's been much speculation as to who his replacement will be.

Cillian Murphy has been linked with the role for some time, particularly in light of his dazzlingly epic performances as Tommy Shelby in Peaky Blinders. His menacingly cool portrayal of Shelby proves he's got more than what it takes to be a fabulous Bond. 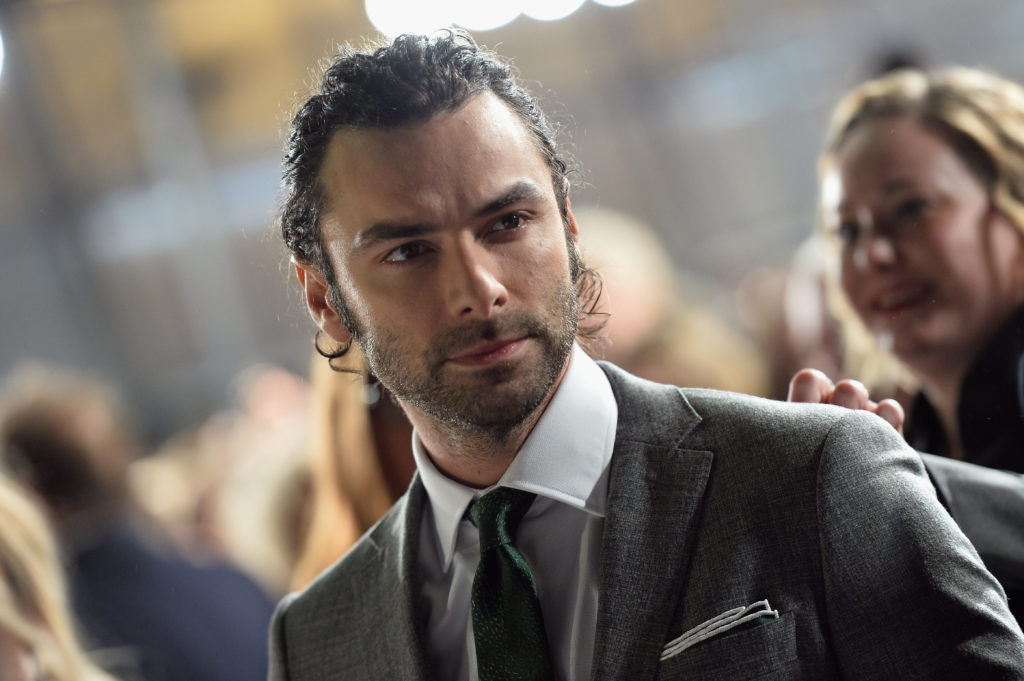 Poldark's Aidan Turner is described by the magazine as "the brooding Irishman stealing hearts across the nation", which seems ... fairly accurate, and has been given a similarly good chance of landing the position.

Meanwhile Michael Fassbender's odds of replacing Craig have recently been slashed by bookies, according to GQ. He's previously said he won't be playing Bond, but the best secret agents are good at keeping secrets, right? 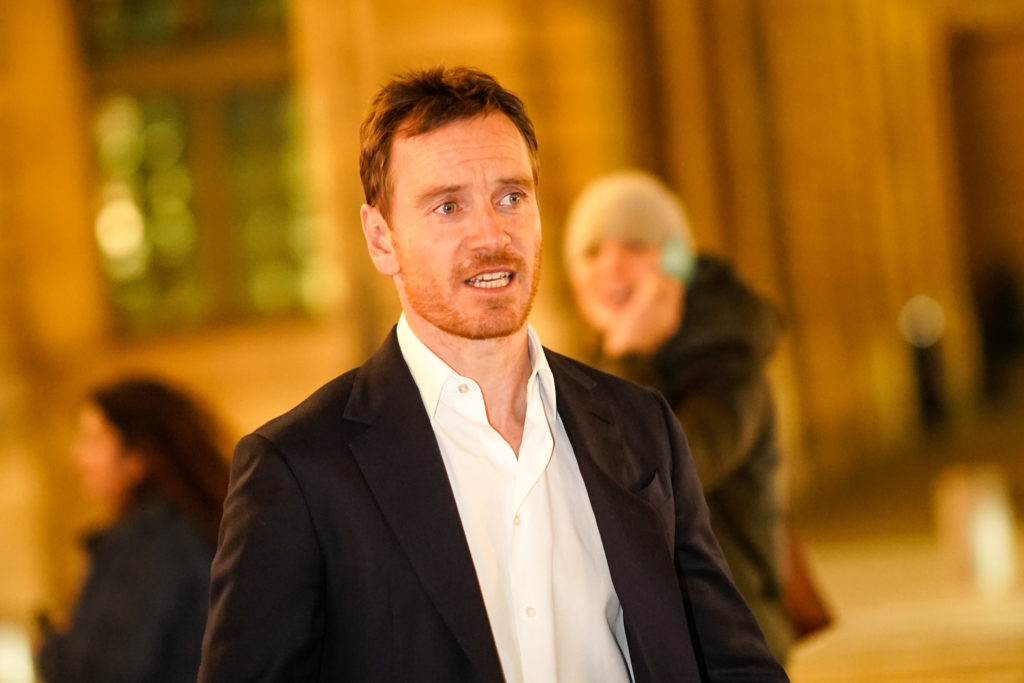 The three fine Irish actors are supposedly in the mix alongside British superstars such as Tom Hiddleston, Edris Elba, Tom Hardy, Orlando Bloom and even One Direction's Harry Styles.