A HERTFORDSHIRE community bid a fond farewell as a local musician was laid to rest.

Crowds came out in the rain to line the street outside the London Colney home of Tom Bagges.

Mr Bagges, who died on May 25, was a former member of the St Albans band The Big Push.

His burial, which took place amid Covid-19 restrictions on June 18, saw 150 people turn up to walk behind his hearse as it travelled from his outside his home in Caledon Road and along the High Road, to a private burial service with family members. 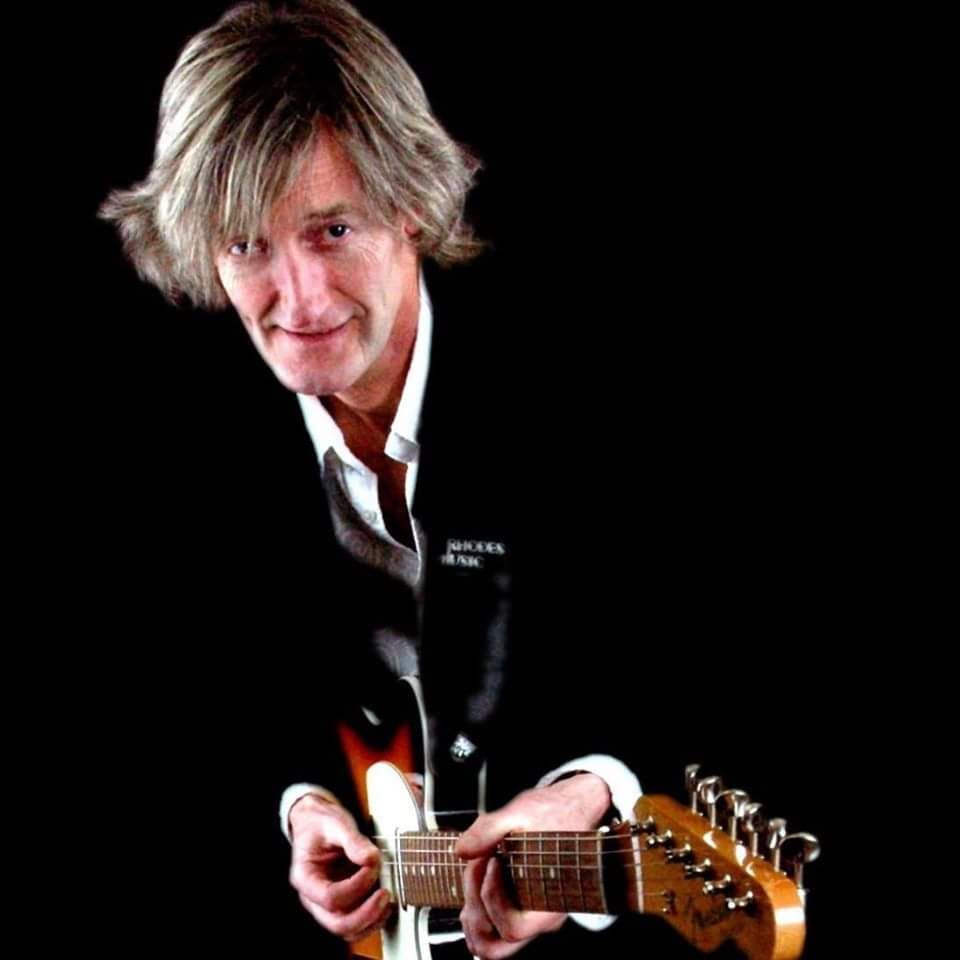 Musician Tom Bagges has been laid to rest

Mr Bagges, a second-generation Irishman, whose father Paddy Bagges was a well-known accordion player, had been ill for some time before his death.

Red roses were strewn along the route of the burial procession.

Friend and fellow musician Bruce ‘Brewsta’ Fursman told The Irish Post: “Everyone who met Tom would always describe him as a ‘true gentleman’ – a lovely guy and musician.”

Mr Bagges leaves behind his wife and two daughters.