CONGESTION CHARGES could be introduced in Irish cities in acid to tackle inner-city gridlock across the country.

The news comes after a new report found that congestion costs will set the country back by up to €2 billion every year come the end of next decade.

According to the report from the Department of Transport, congestion causes an increase in business costs, stress, pollution and a reduction in quality of life - which all add up to a monumental deficit for the nation.

A tougher stance on parking bans, congestion charges and fees on un-tolled roads are to be explored as a potential way of tackling the problem. 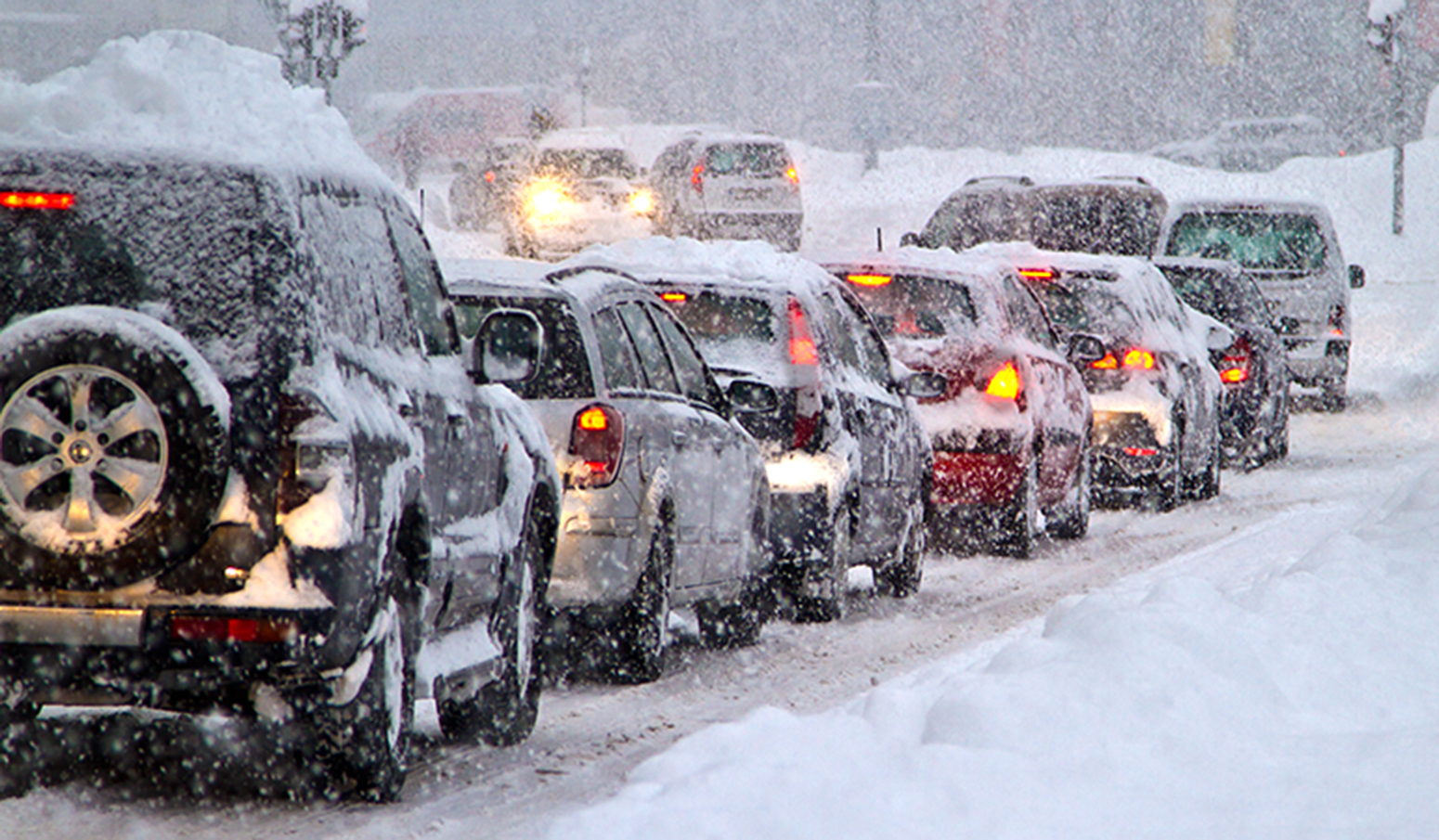 An increase in the supply of public transport would be another potential solution, and there're already plans in place to expand the Dart and MetroLink in Dublin.

Despite the promise of new projects such as these, the Department of Transport's report suggests that this won't be enough, and that further measures - like congestion charges - will be needed to tackle the problem and prevent inner-city gridlock.

The warning comes following a busy week on the roads in Ireland during the pre-Christmas rush as well as poor weather and the usual squash of commuters, combining to bring streets to a standstill.

Despite this though, recent studies have shown that transport issues are not just confined to this time of year.

"Some sort of road user charge will happen," said Brian Caulfield who is an associate professor in the School of Engineer at Trinity College.

"Another city that is comparable to Dublin would be Stockholm - they brought it in over a six-month trial but they increased public transport supply.

According to the Herald, around 65% of households use a car and a new transport policy is aimed at reducing it to 45%.