CONOR MCGREGOR has risked the wrath of the police by filming himself driving on a busy Irish road.

The recently retired UFC star took to Instagram to post a video of himself in his stunning-looking Bentley convertible.

McGregor happily pans the camera around as he drives, filming both himself and the busy traffic in the background, chewing gum and smiling, seemingly without a care in the world, despite the fact that being on your phone at the wheel of a car is illegal in Ireland. 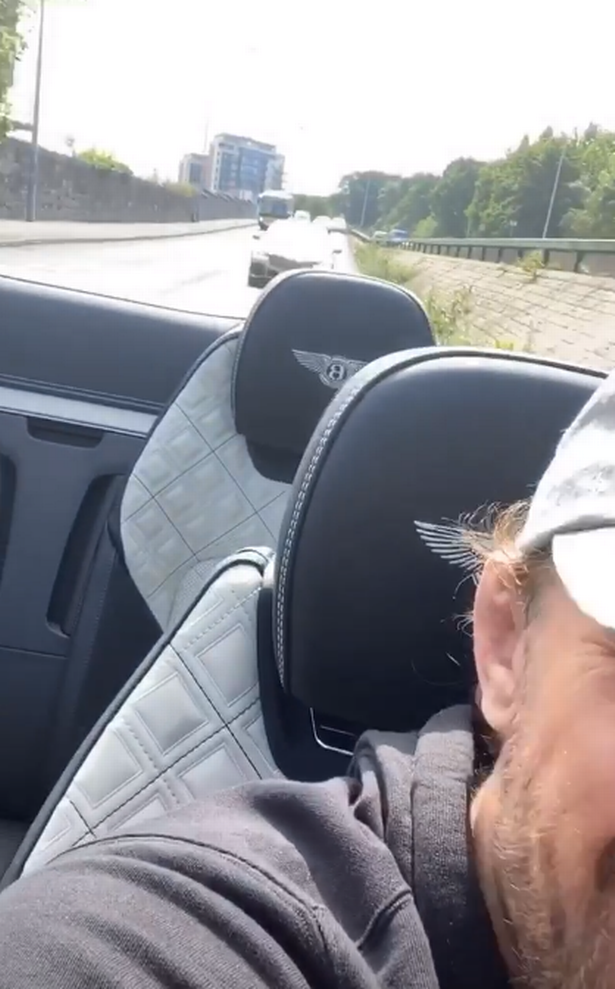 The Dubliner has a series of driving offences to his name and was given a six-month ban from driving in November 2018 after he was caught speeding at 154kmh on the N7 in Kildare.

The 30-year-old has over 36 million followers on Instagram, and has been active on social media as of late in celebration of his retirement.

McGregor announced that he would quit the Octogan for the third time in four years earlier this month, shortly after proclaiming himself the second best fighter in UFC history, behind Anderson Silva. 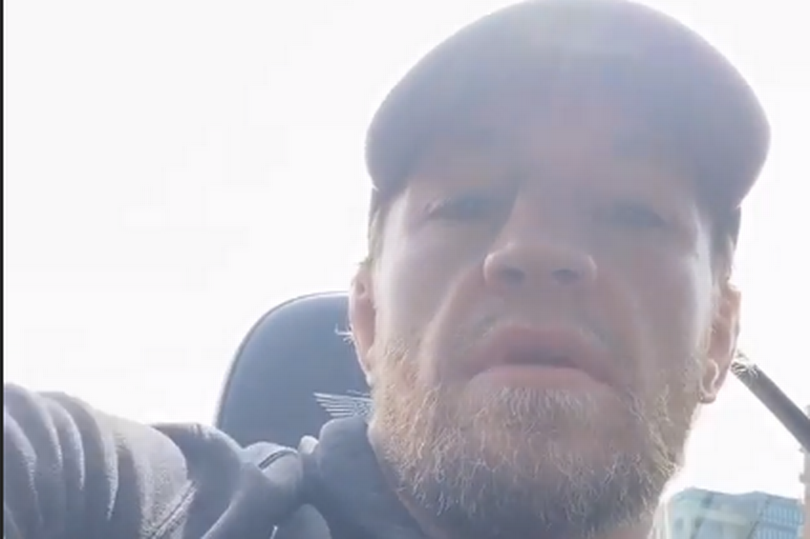 Prior to that, McGregor had been extremely vocal regarding Ireland's fight against coronavirus, urging the public to stay at home and the government to close the borders in the early stages of the pandemic.