Covid-19 vaccine: What are the side effects and how serious are they?

MANY people are nervous about taking the coronavirus vaccine, especially with plenty of external pressure to do so, which is understandable.

Vaccines would typically take a number of years to be developed, tested, mass-produced, and then distributed around the world, but due to the necessity caused by the pandemic, the process has been sped up.

What's important to remember though, is that every single Covid-19 vaccine currently available around the world has been clinically approved, and while the process has been quicker than it would usually be, health chiefs have insisted that no corners have been cut.

Like all medicines, the Covid-19 vaccine can cause some side effects, the majority of which health experts say are mild to moderate, and do pass after a day or two.

But as thousands of us begin lining up to take our jabs, what exactly should you expect afterwards? 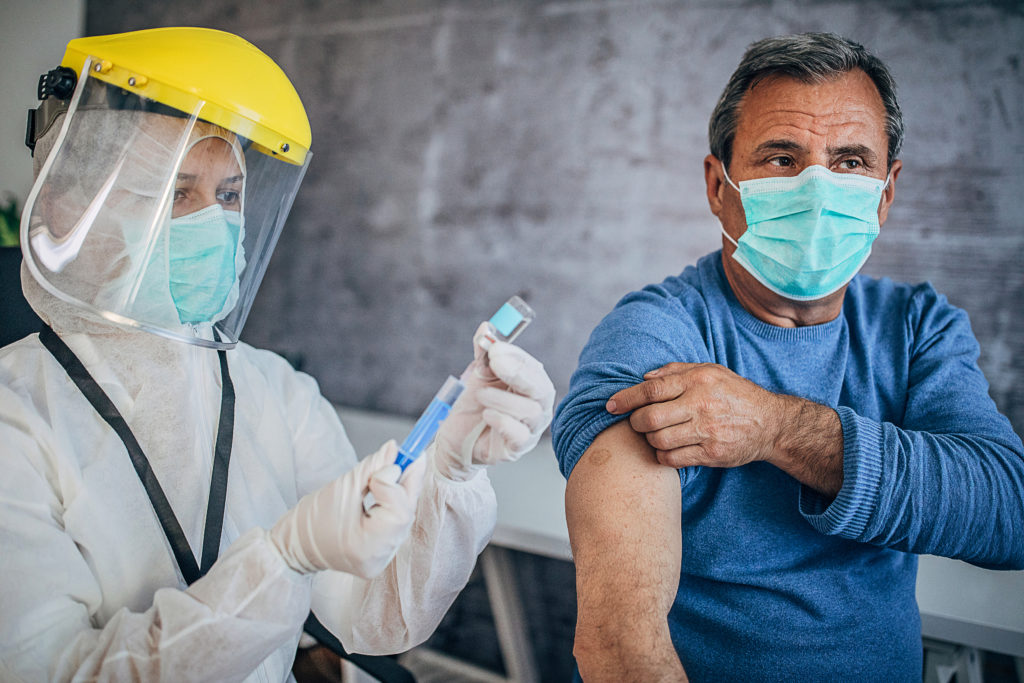 What side effects should you expect from the coronavirus vaccine?

How likely are side effects?

According to Ireland's Health Products Regulatory Authority (HPRA) chief executive Lorraine Nolan, since the first few doses of the vaccine were administered in the country, only a "relatively small number" of side effects have been reported.

Between December 28 and January 11, there were over 75,000 individuals who received the vaccine, and 81 people reported any side effects.

However, it's estimated that on average, there's a one in 10 chance that you'll experience some form of mild side effect, all of which are commonly associated with nearly every vaccine in the world.

Roughly one in 10 people reported:

Only 1 in 1,000 have experienced these rare side effects after taking the Pfizer/BioNTech vaccine, which include:

After taking the Moderna vaccine, roughly one in 10,000 people:

Most side effects should occur shortly after the vaccine is administered, but in some cases, people have developed fevers a few days after being given the injection.

This is fairly normal and shouldn't last more than a few days.