BEDFORDSHIRE'S Michelle Canny was left gobsmacked when singing sensation Daniel O’Donnell took time out of his Strictly Come Dancing training schedule to drop in on her charity coffee morning in Luton.

The Donegal singer made a surprise visit to the Luton Irish Forum yesterday where the Macmillan cancer fundraiser was taking place. 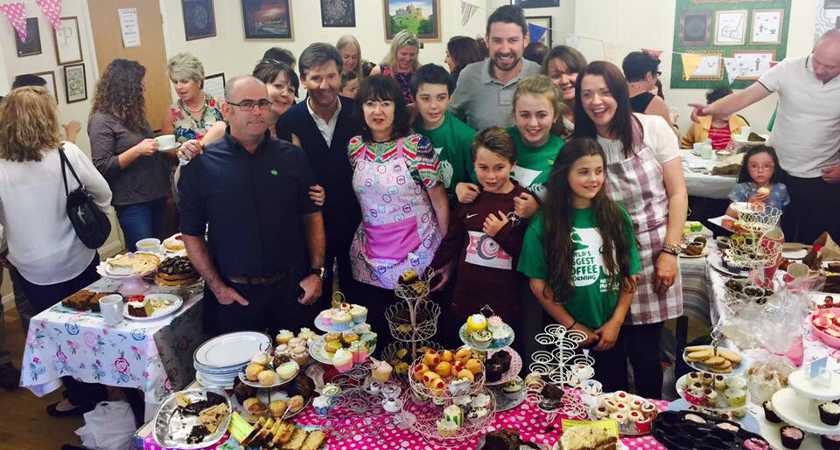 “He is the nicest, most genuine down to earth fella you could meet," said veterinary nurse Michelle, a 42 year old mother-of-two who is herself battling breast cancer.

The Irish woman, whose parents are from Mohill in Co. Leitrim and whose husband Liam is from Donegal, revealed the star spent time talking to her about his wife Majella's own battle with the disease. 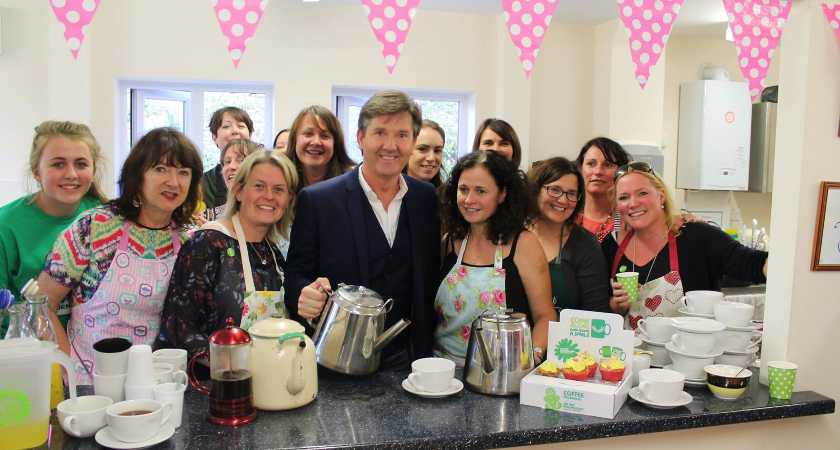 “She couldn’t believe her eyes when Daniel O'Donnell walked in,” her Derry-based sister Fiona Shortt added. “As her younger sister, she is an absolute inspiration.

“She continues to fight her battle with a positive and humbling attitude that makes us all so proud.

"Michelle always puts others before herself with a genuine smile whilst facing the ‘C’ word and with such strong friends, family and a fighting spirit, we are sure she is going to beat this!”

Over £3,000 was raised for Macmillan Cancer Support on the day.

Daniel is currently in Britain where he is taking part in BBC series Strictly Come Dancing.