THE daughter of an Irish grandmother killed in her London flat last month has set up a petition calling for families of murder victims to be better supported by the law.

Caroline Snowling's mum Hannah Leonard, 55, was found stabbed to death in her 10th floor flat on the Chalcots Estate in Camden on February 9.

Ms Leonard, originally from Co. Cork, lived alone on the estate and was a popular and well-liked resident.

James Whitaker, 28, and Lucy Casey, 43, were charged with murder shortly after the killing and are due to appear before the Old Bailey in July.

Heartbroken daughter Caroline found out about her mum's death almost 12 hours after it was reported by local press on the morning of February 9.

In a new petition to Westminster, she is calling for an end to laws which hamper support for relatives of murder victims – including a ban on media reports naming victims before next of kin have been informed.

Speaking to The Irish Post, Caroline said: "We had just arrived on holiday when my phone rang at 9.28pm. It was a policeman, and I knew straight away it wasn't good news.

"He told me that mum had been murdered in her own flat, stabbed multiple times to the face and body, and had been beaten black and blue. They completely killed every part of my mum.

"Media and press reported her death that at 10.30am, hours and hours before I even knew about it.

"But I am grateful to the police for how quickly arrests were made and how hard they are working to get mum justice."

After learning the devastating news, Caroline was told she could not touch her mum one last time, at least for 28 days, as the defence had asked for a second post-mortem.

The delay caused her "unimaginable pain" as she could not set a date for her mum's funeral and burial.

"I begged to be able to hold my mum’s hand, one last touch to confirm to me that this was actually real," Caroline said.

"But I was advised not to as the defence asked for a second post-mortem, which by law they are allowed to do so within a 28 day period. 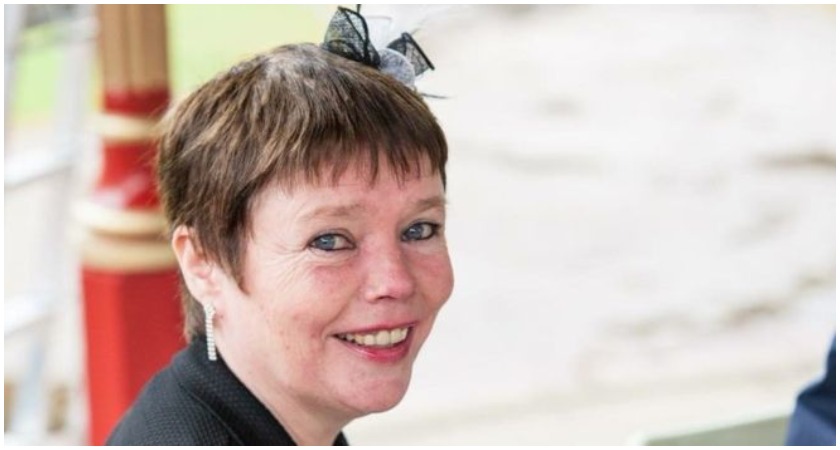 Cork native Hannah Leonard, 55, was stabbed to death in her Camden flat on February 9, 2018

"Mum was held at the mortuary for just under 4 weeks, a period of time that caused me unimaginable pain as we could not even set a date for her funeral".

Calling for that law to also be changed, Caroline added: "I find it beyond comprehension that when someone is charged with murder and on remand, their defence team has such a long amount of time to hold the body.

"I never got to hold my mum’s hand that final time, as my mum had to be defrosted for the second post-mortem – causing her to start to decompose, so she was no longer able to be touched.

"I had to hug my mum’s coffin on the floor".

Caroline and her family had to wait until March 8 – an entire month after Ms Leonard's death – to say their final farewell at her funeral.

They were then hit with a £5,000 funeral bill, which has now left Caroline and her husband in debt.

Caroline explained: "There has been no support put in place by the government, with no professional support for myself or my children. 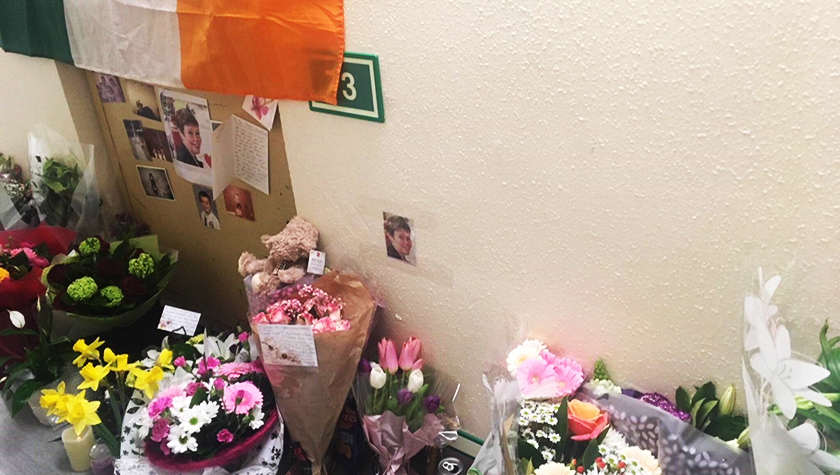 "The support from the Government is lacking, there is compensation available which can take over a year to come through – but nothing when you are desperately trying to find money for a funeral.

"To date, I've still not received any referrals for counselling or professional help for my children, who know that Nanny was murdered because it was all over the media and press.

"No access to support groups has been offered and I find it devastating. I appreciate the efforts of Victim Support, but the funding has to be there to enable them to offer more and offer it quickly."

Caroline said she was "extremely lucky" to have the support of her husband and relatives, but hit out at the government for "brushing the issue under the carpet".

She added: "Not everyone is so lucky and so much more needs to be done by the government.

"Statistics show that less than 750 people in the UK are murdered each year, but each of those victims have a family that is suffering."

As part of her petition to Westminster, Caroline is proposing:

You can sign Caroline's online petition by clicking here.