KEVIN PAKENHAM, who served as a trustee and treasurer of the Ireland Fund of Great Britain from 1989 to 2009, has died at the age of 72.

A fund manager and corporate finance consultant, his career in the city included a spell with Allied Irish Bank.

He was also a devotee of Irish rugby, both the club game and the international scene, and an avid singer of Irish folk songs - a passion he kept alive with frequent visits back to the family home in Ireland.

The fourth son of Lord and Lady Pakenham, his father eventually took the Irish title of Lord Longford, with family estates in Co. Westmeath.

The gothic Tullynally Castle, the family seat, has been owned by the Longfords for over 350 years. 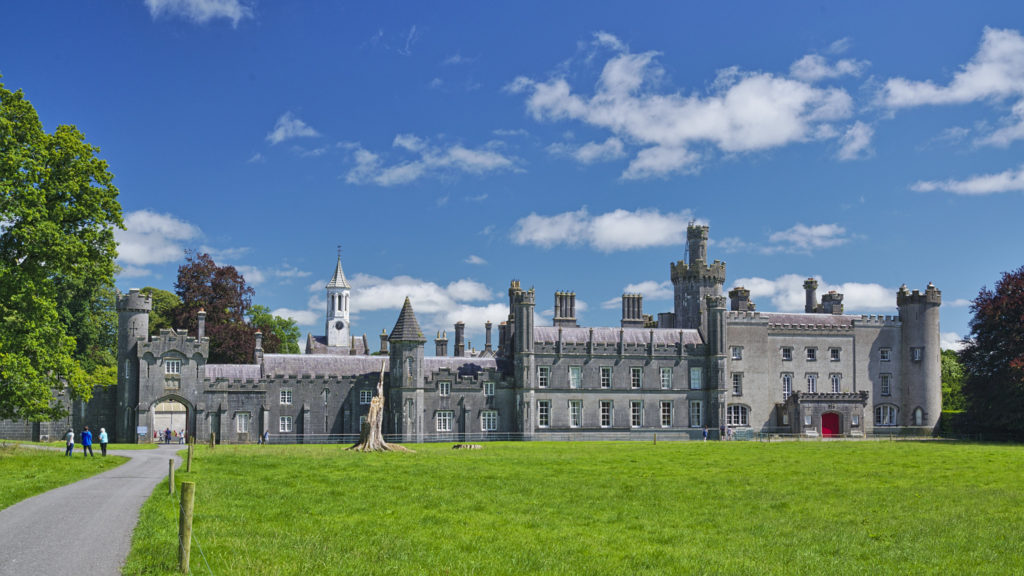 HIs older brother Thomas Dermot inherited the title of the 8th Lord Longford.

But Kevin inherited his father’s zeal for prison reform — in 2002 he founded the Longford Trust, to continue work on the issue.

Kevin was raised a Catholic and remained one all his life, something he inherited from his father.

Unlike Lord Longford, who was a member of Harold Wilson’s Labour cabinet, Kevin leaned further to the right in his politics - but he did stand for the Social Democratic Party in local elections in the 1980s.

More recently, he was an avid Brexiteer — in 2016 he was one of 110 senior City figures who publicly backed the Vote Leave campaign, arguing that Brussels bureaucracy was detrimental to Britain’s financial services industry.