The British monarch, who was 96, died at Balmoral in Scotland this afternoon, surrounded by her children and grandchildren.

The Queen, whose 70-year reign makes her Britain’s longest serving monarch, had suffered with deteriorating health recently and today was put under constant medial supervision at her Balmoral residence, which saw her family members rush to be at her side. 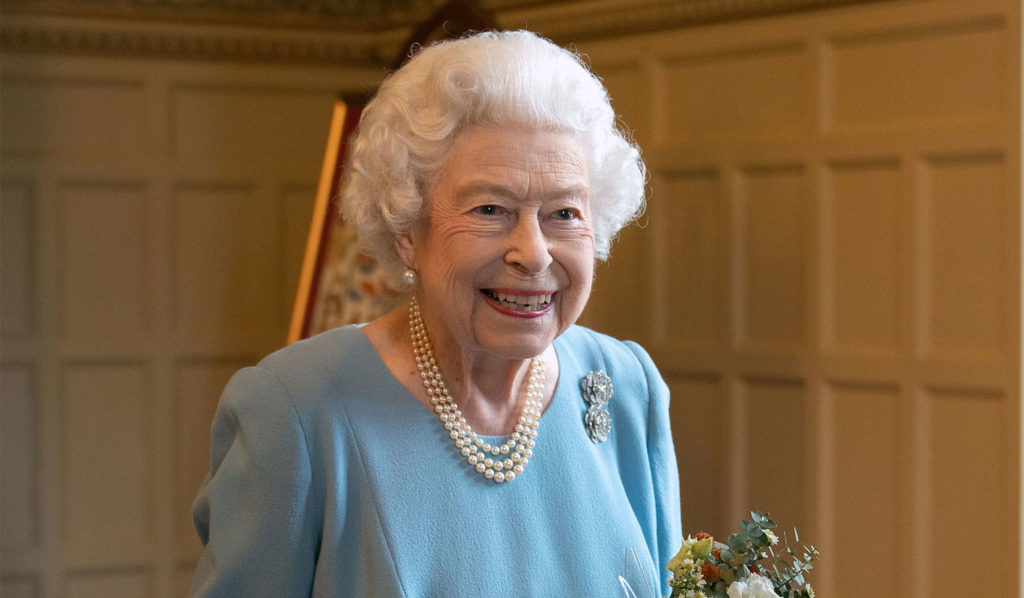 Queen Elizabeth II died in Balmoral this afternoon, surrounded by her children and grandchildren

Shortly after their arrival a statement was made by Buckingham Palace confirming her death, which automatically sees her son Charles become King.

“The Queen died peacefully at Balmoral this afternoon,” the statement read.

“The King and The Queen Consort will remain at Balmoral this evening and will return to London tomorrow,” it added.

President of Ireland, Michael D Higgins was among the first to pay tribute to the Queen, who he had met on several occasions during her visits to Ireland and his own state visit to Britain.

“It is with profound regret and a deep personal sadness that I have learnt of the passing of Her Majesty Queen Elizabeth II,” he said.

“On behalf of the people of Ireland, may I express my heartfelt sympathy to His Majesty King Charles and to the Royal Family on their very great personal loss.

“May I offer my deepest condolences to the British people and to the members of the Commonwealth on the loss of a unique, committed and deeply respected Head of State.” 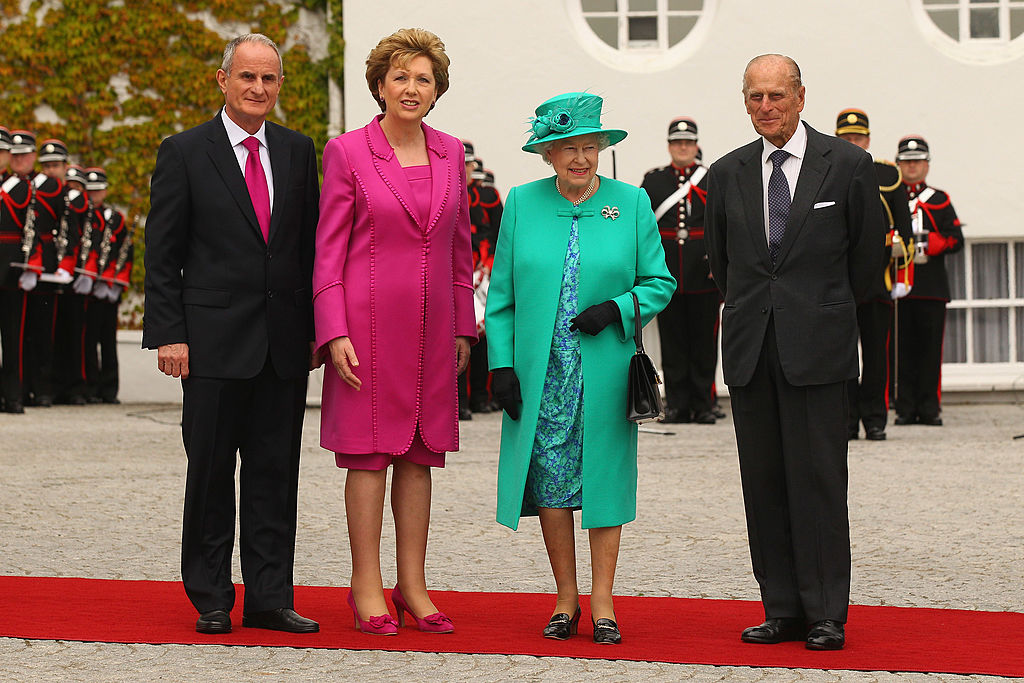 A regular visitor to Ireland in more recent years, Queen Elizabeth II is pictured here with Prince Philip, Duke of Edinburgh being greeted by former Irish President Mary McAleese during their historic visit to Ireland in 2011 - which was the first by a British monarch since 1911

He added: “Her Majesty served the British people with exceptional dignity.

“Her personal commitment to her role and extraordinary sense of duty were the hallmarks of her period as Queen, which will hold a unique place in British history.

“Her reign of 70 years encompassed periods of enormous change, during which she represented a remarkable source of reassurance to the British people.

"This was a reassurance based on a realism of the significance of present events, rather than any narrow conception of history.

"This was so well reflected by a remarkable generosity of spirit which helped to foster a more inclusive relationship both with the British people themselves and with those with whom her country has experienced a complex, and often difficult, history.”

The President and his wife Sabina were hosted by the Queen and her late husband Prince Philip during his state visit to Britain in 2014.

President of Ireland Michael D Higgins and his wife Sabina pictured with Queen Elizabeth II and the Duke of Edinburgh prior to the State Banquet hosted by The Queen and The Duke in St George's Hall, Windsor Castle during the President's four-day State Visit to the UK in 2014

Today he recalled the “exceptional hospitality” they showed to them both during their stay.

“As President of Ireland, I recall the exceptional hospitality afforded to Sabina and myself by the Queen and the late Prince Philip on our four day State Visit to Britain in 2014.

“Together we celebrated the deeply personal interconnection between the Irish and British people, a connection embodied by the hundreds of thousands of families who have moved between our shores over the centuries.”

He also recalled the historic moment the Queen herself made a state visit to Ireland.

“As we know, the Queen often spoke of how much she enjoyed her own historic State Visit to Ireland in 2011, the first such Visit by a British monarch since Irish independence, and during which she did so much through eloquent word and generous gesture to improve relations between our two islands,” he said.

“Queen Elizabeth’s Visit was pivotal in laying a firm basis for an authentic and ethical understanding between our countries,” he added.

“During those memorable few days eleven years ago, the Queen did not shy away from the shadows of the past. Her moving words and gestures of respect were deeply appreciated and admired by the people of Ireland and set out a new, forward looking relationship between our nations – one of respect, close partnership and sincere friendship.

“As we offer our condolences to all our neighbours in the United Kingdom, following the loss of a remarkable friend of Ireland, we remember the role Queen Elizabeth played in celebrating the warm and enduring friendship, and her great impact on the bonds of mutual understanding, between our two peoples. She will be deeply missed.