Gardaí are in the process of enhancing CCTV images from the day Deirdre Jacob, 18, went missing in Newbridge, Co. Kildare

THE family of missing student Deirdre Jacob say they are hopeful enhanced CCTV footage will help identify new witnesses from the day she disappeared.

The 18-year-old vanished from her hometown of Newbridge, Co. Kildare on July 28, 1998 while over visiting from the UK.

She was last seen walking home just yards away from her family's house after going into town to get a bank draft for student accommodation in London, where she was studying to become a primary school teacher.

An Garda Síochána upgraded the missing person case to a murder investigation last year, even though Deirdre's body has never been found.

CCTV images from the day she went missing as well as the days immediately prior are in the process of being digitally enhanced and Gardaí hope they will be able to identify fresh witnesses.

Deirdre's father Michael Jacob said the family is optimistic that the enhanced footage will "bring new leads or progress the case in some way". 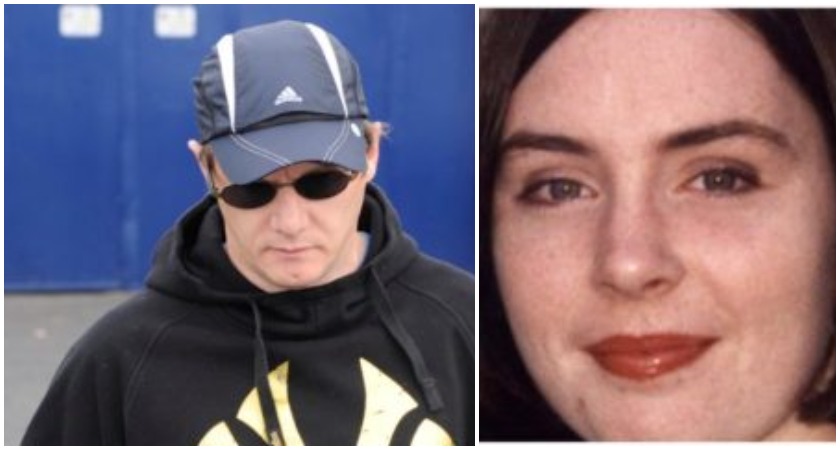 He told Newstalk Breakfast: "They’ve been working on this for a while, they're enhancing the CCTV tapes.

Mr Jacobs said progress had been slow but developments were being made gradually.

"Obviously we would like to make more progress, and the Gardaí would too, but it takes time and it all depends on the public," he added.

"There is a good record as she moves through Newbridge. There is a very clear passage as she walks up the town. Quite a bit of it is very clear.

"There are people out there with information, those are who we are appealing to."

Convicted rapist Larry Murphy remains a key suspect in the murder investigation, according to reports.

Murphy was released from jail in 2010 after serving 10 years of a 15-year sentence for the kidnapping, rape and attempted murder of a woman in the Wicklow mountains in 2001.

Detectives hope the enhanced CCTV will help confirm whether a saloon car linked to Murphy was in the area on the day Deirdre disappeared.