THE TRIAL of Irish student Ibrahim Halawa, who has been in an Egyptian jail for nearly four years, has been delayed for the 19th time following a hearing on Tuesday.

Minister for Foreign Affairs Charlie Flanagan has spoken of his disappointment at the delay and his concern for Mr Halawa, who was born in Dublin in 1995.

“I am deeply disappointed that this case has again been delayed and I am concerned for Ibrahim to whom we are providing ongoing consular care.

"Ireland’s Ambassador to Egypt, Damien Cole, was present in the court for today’s hearing and he has given me a report on the hearing.

“Ambassador Cole’s report indicates that notwithstanding this adjournment, the judges have indicated a clear desire to move this case forward.

"Following petitions from defence lawyers today, the hearing was put back to March 22."

Minister Flanagan said the Government and the DFA will continue to monitor Mr Halawa's case.

“I will continue to use every available opportunity to highlight Ireland’s concerns with the Egyptian authorities,” Minister Flanagan said.

Mr Halawa, 21, has been in the prison since the summer of 2013, when he visited family in Egypt with his sisters Somaia, Fatima and Omaima.

The siblings took refuge in a Mosque in Cairo when Ibrahim, then aged 17, was arrested alongside his sisters.

He is being prosecuted alongside 494 co-defendants in a mass trial for his alleged participation in the political protests in 2013. 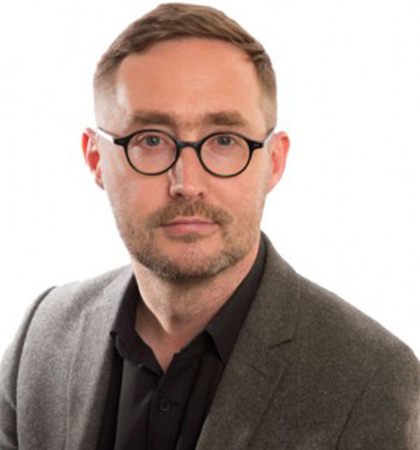 Eoin Ó Broin was part of the Irish delegation which travelled to Egypt in January to meet Mr Halawa. (Picture: Sinn Féin)

In January a delegation of Irish Oireachtas officials travelled to Cairo to raise Mr Halawa's case to Egyptian officials.

"Ibrahim is strong and very brave but the physical and emotional strain of spending three years and four months in prison without trial is clearly showing.

“He told us of the poor conditions in which he is being kept, of his ongoing medical problems but most of all of his burning desire to return home.

“This young Irish man has broken no law, was not involved in any act of violence, is not a member of any political organisation. He was simply exercising his right to freedom of expression and for that, at the age of 17, was imprisoned.

“His continued detention without trial is in breach of the old and new Egyptian Constitution and is undermining the future development of bilateral relationships between Egypt and Ireland."

"The delegation urged the President to use his powers under Presidential Decree 140 to intervene now to secure the release and return to Ireland of Ibrahim.

“If he was unwilling to do this, we urged him to ensure that Ibrahim would be on the Youth Amnesty list which we understand is currently being compiled.

“President el-Sissi said that while he was not willing to intervene before the trial concluded, at that stage he would ensure Ibrahim’s safe and speedy return to Ireland.

“Ireland has long standing political, economic and cultural ties with egypt. However, the continued imprisonment of Ibrahim Halawa is clearly an obstacle to the future development of these mutually beneficial links.

“At all of our meetings our Egyptian counterparts indicated that they now understood the importance of this issue to us and our electorate.

"Hopefully the signal that our cross-party delegation has sent to all sections of the Egyptian political system, and in particular to President el-Sissi, would assist in securing the speedy return of Ibrahim to his family and friends in Ireland," Mr Ó Broin finished.