A DOCTOR who assessed the Scottish teenager behind the notorious murder of Alesha MacPhail has called for better screening of potential young psychopaths.

Dr John Marshall, head of forensic clinical psychology services at the The State Hospital's Board for Scotland, said certain early warning signs of the personality disorder can be detected in children as young as five.

Dr Marshall was one of the psychologists who assessed 16-year-old Aaron Campbell before the teen was sentenced to a minimum of 27 years in prison last month over the killing of six-year-old Alesha last summer.

Campbell abducted the schoolgirl at knifepoint from her grandparents' home in Rothesay on the Isle of Bute in the early hours of July 2, 2018, before carrying her to an isolated woodland clearing where he raped and murdered her.

He finally admitted his crime in a psychological report prepared ahead of his sentencing on March 21, during which Lord Matthews slammed Campbell's "breathtaking lack of remorse" and admitted he may never be released. 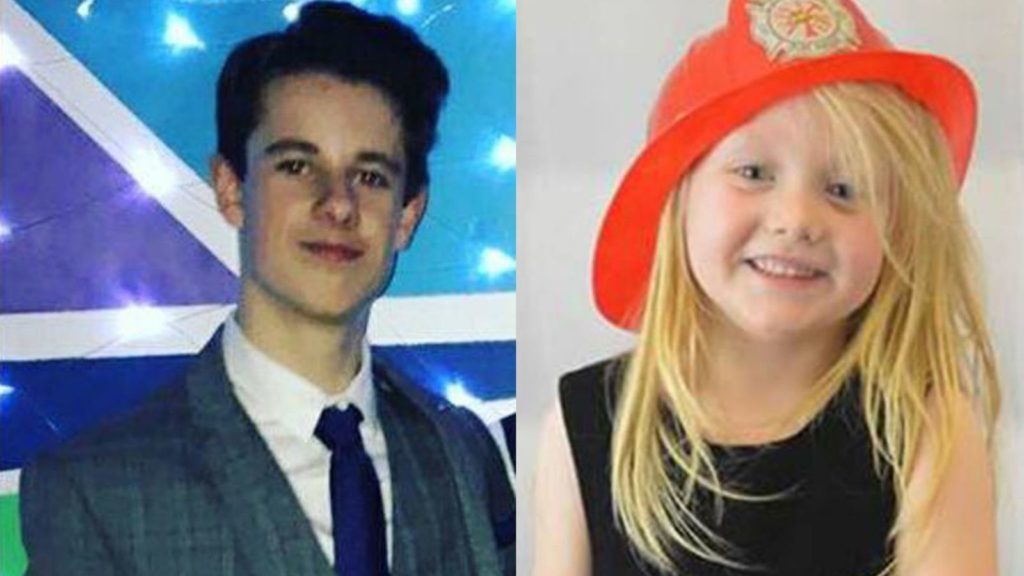 Writing in The Scotsman, Dr Marshall said "some good" could come from the tragedy if awareness was raised of the need for early prevention of psychopathic traits.

These traits can include poor or sadistic treatment of other children or animals, a lack of expressiveness or emotion and a failure to respond to parents or boundaries.

"You don't become a psychopath on your 16th birthday. At the age of 16, such traits are already entrenched and chronic so it is time for policy to catch up with research, given the enormous social costs of psychopathy," Dr Marshall said.

"Psychopathic traits start in very early childhood, have predictable pathways and yet we do not assess children for this neurodevelopmental problem.

"We have to deal with psychopathy trajectories in childhood head-on now to divert budding psychopaths and make sure what happened to poor Alesha never happens again".

Dr Marshall said he had repeatedly raised the "major public health issue" during his career, but had been vilified about labelling children and even told that psychopathic traits don't exist in children despite scientific evidence.

He also hit out at claims by some that sadistic acts such as Campbell's are so rare that little needs to be done about young people with psychopathic traits, as well as the "culture in children’s services that almost everything we see has to be linked to some past trauma" – as Campbell had not suffered childhood trauma. 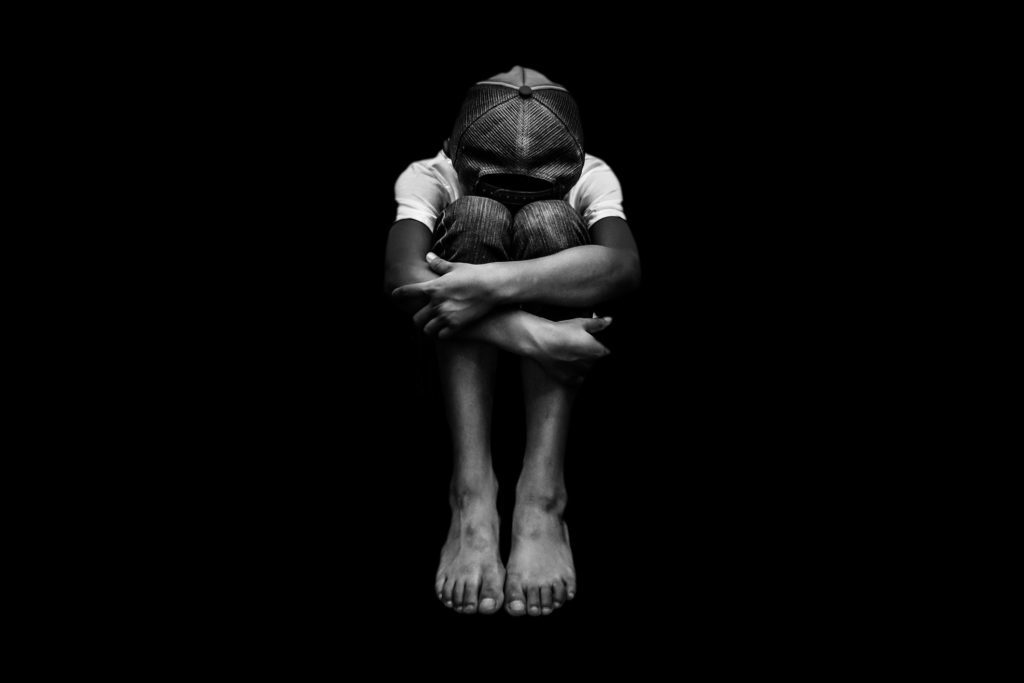 Some psychopathic traits can be found in children as young as five (Image: iStock)

"It is estimated that less than one to three per cent in the population will be diagnosed with these traits over their lifetime and even among offenders only around eight per cent are psychopathic," Dr Marshall explained.

"The response to [my] proposals has been highly negative. I’ve been vilified about labelling children, lectured on issues of mental health stigma, told psychopathic traits don’t exist in children despite the scientific evidence, and even faced dealing with complaints from professionals about using the term ‘callous-unemotional traits’ – a precursor to psychopathy – for a child.

"Such attacks are from professionals who fail to understand the trajectories and devastating life outcomes for society from this group".

He added: "It’s not only the victims we should consider.

"Children who end up psychopathic do not choose their atypical-neuro-psychological functioning, they often end up hooked on poly-substance abuse, display suicidal behaviour and can have short lives, if immersed in a violent sub-culture."

Sentencing Campbell at the High Court in Glasgow last month, Lord Matthews said psychological reports "had painted a clear picture of a cold, callous, calculating, remorseless and dangerous individual", telling the twisted teen: "Not once did I detect a flicker of emotion from you".

In his discussions with psychologists, Campbell described his sickening crime as "a moment of opportunity" and said he immediately knew he had to kill the six-year-old.