'I was drinking all bleeding fight week': Conor McGregor admits to downing Irish whiskey in lead up to Khabib bout

CONOR MCGREGOR says he was drinking Irish whiskey all week in the lead up to his fight with Khabib Nurmagomedov.

The Dubliner is due to make his UFC return this Saturday against Donald Cerrone at UFC 246 as he returns to the Octagon for the first time since his defeat to Khabib in October 2018.

The 31-year-old was choked out by his Russian opponent in the fourth round of their fight, and McGregor has offered up a reason for his defeat, claiming that he was chugging Irish whiskey, as well as taking irresponsibly long sparring breaks in the run up to the bout.

"I was drinking all bleeding fight week," he told ESPN. "I had venom in me or something.

"I had people holed up in a hotel and I would ring and arrange a fight, they would come to the gym and have a full-blown fight with no headguards. 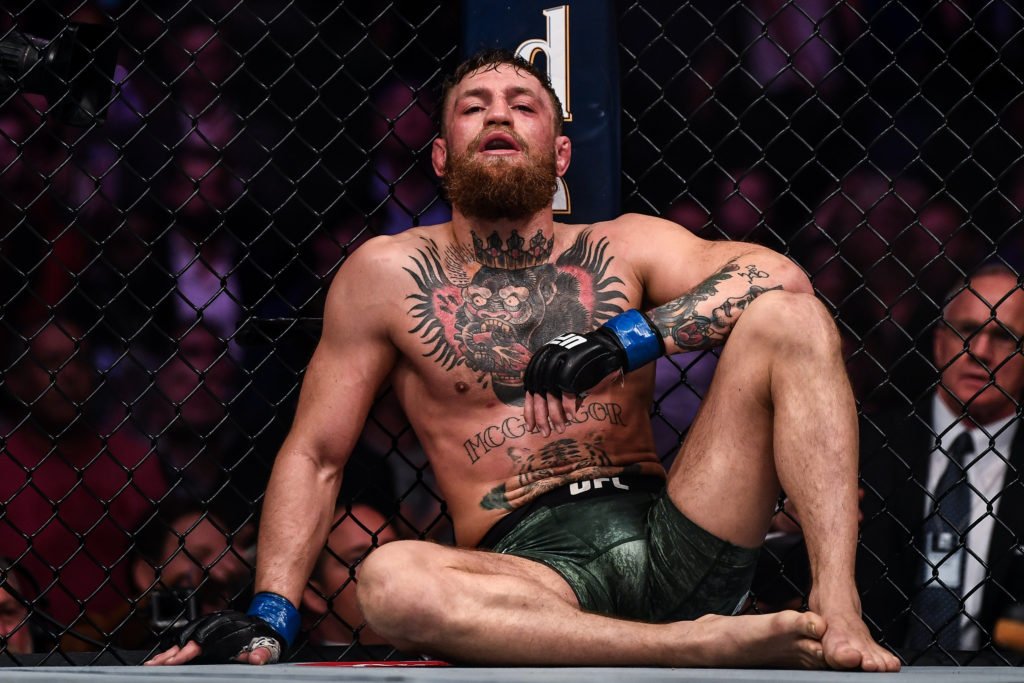 "I'd have a war, win and knock the guy out and go off and celebrate and come back in three days.

"I wasn't doing what I should have been doing; I've made mistakes and I've been man enough to admit them."

McGregor's coach John Kavanagh says the Irishman is in "the best condition of his life", and the 31-year-old himself insists he's a reformed man after an unprovoked attack on a man in a Dublin pub last year saw him end up in court.

"I've never done that in my career and I never will; the people who believe in me and support me deserve better.

"I'm putting in the work and the focused work, that's why were in such good spirits."

McGregor says he's targeting three fights in 2020, including a rematch - if he can get one - against Nurmagomedov.