Dublin Airport is worst affected in Europe by Covid-19 pandemic

DUBLIN AIRPORT is the airport worst-affected by the Covid-19 pandemic in Europe, it has been revealed.

Eamonn Brennan, Director General of Eurocontrol-- Europe’s Air Traffic management bureau-- revealed the worrying news as he spoke to businesses in the Shannon and Mid-West region in a webinar organised by Shannon Chamber.

Despite reports of a high number of holidaymakers travelling through Dublin airport in recent weeks, Mr Brennan emphasised that the pandemic has hit Irish airports particularly hard, with Dublin being the worst affected throughout Europe when taking pre-pandemic levels into consideration.

He relayed some discouraging comparative global statistics: while flights throughout the world are down 52% from 2019 levels, Europe has undergone a 55% reduction over the past year.

Over half the continent's approximately 6,000 aircraft are currently parked, and overall footfall has reduced by 1.7 billion. 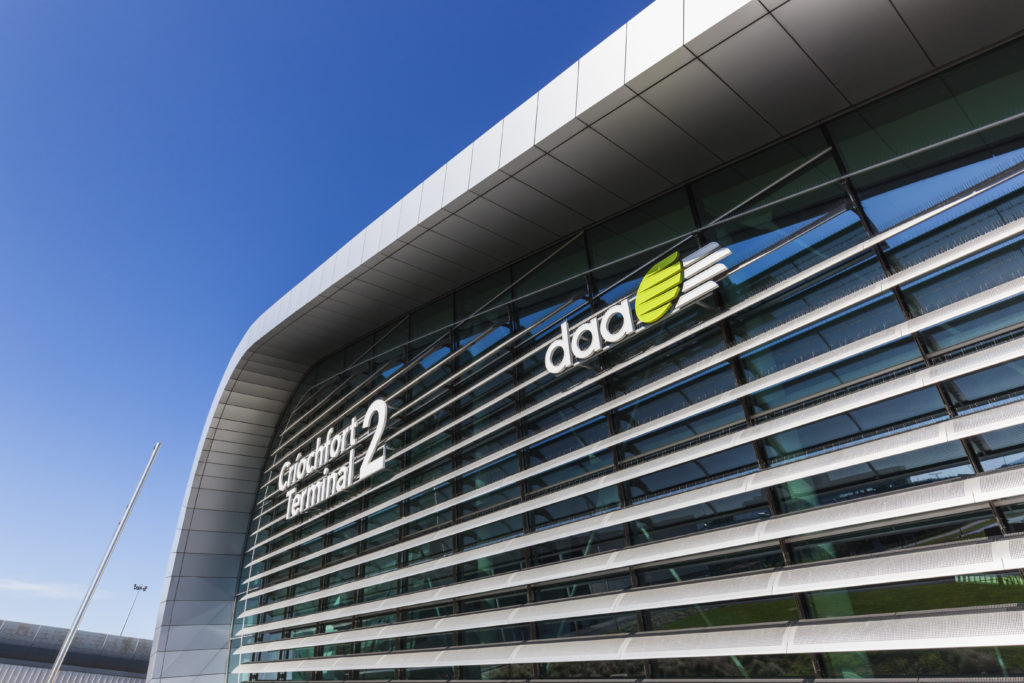 Mr Brennan was not optimistic about a revival of short-haul air travel before summer 2021 at the earliest and said that long-haul flights were unlikely to bounce back before 2024. He also foresees proof of vaccination becoming a mandatory requirement for international flights

He noted that numerous airports around the world have already dropped airline passenger charges in an attempt to entice customers back, and he believes that Irish airports will need Government backing to follow suit.

The sector will not be able to recover without this support, Mr Brennan said, and so he suggests that a up clear long-term plan be drawn up to bolster the recovery.

This would follow a path already taken by several European governments, including Germany, France, and Italy, who have all given cash injections to their national airlines, RTÉ News reports.

He believes that an overall depletion of airlines is inevitable in the shake-up caused by the pandemic, and therefore airports like Shannon will need additional funding to attract airlines back in a more competitive market.