THE ARCHBISHOP of Dublin has called for an easing of restrictions around funerals as families struggle with being unable to attend the final farewell of their loved ones.

Archbishop Dr Dermot Farrell spoke to RTÉ's Morning Ireland earlier this week where he said he was not calling for all restrictions to be lifted, but denying family members and loved ones the chance to say goodbye was "harsh and unfair".

Currently, only ten people can attend a funeral in Ireland-- this has caused immense pain for loved ones, particularly for older people whose immediate family could already surpass those numbers.

Brothers, sisters and children of those who have passed away are forced to decide who can attend a funeral and who must miss out, which Dr Farrell says is "tolerable only in the most extreme circumstances and for the shortest possible period".

Ireland has been in Level 5 lockdown since late December, and public health experts have indicated this could continue until the end of June, and Dr Farrell believes the public's patience is wearing thin. 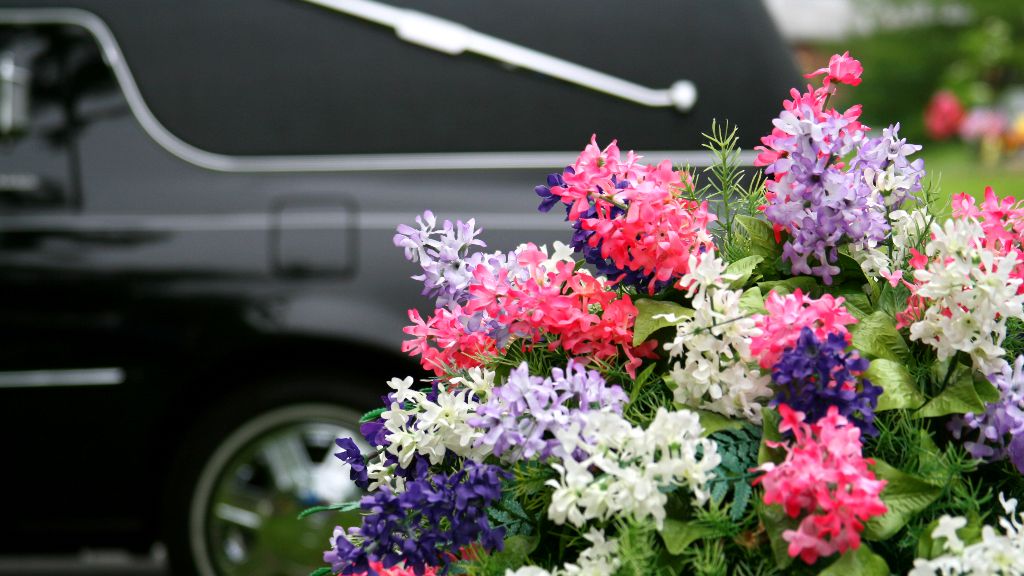 Dr Farrell argued that churches were able to operate safely when restrictions were last eased and up to 50 had been allowed to attend church services, with strict measures such as social distancing, hand sanitiser and different entrances being used to keep people safe.

People are "not going to accept a situation where they are being locked out of worship" until Ireland finally reaches low enough cases for things to reopen, Dr Farrell argued as reported by The Irish Times.

For now, all Mass and church services remain online, the numbers allowed at funerals remain at 10, and six people can attend a wedding.

Sunday Mass in every church will become a thing of the past, new Dublin Archbishop admits