THE MOTHER of an 11-year-old boy has revealed that her son's classmates have threatened to take him to an abandoned part of the school and rape him.

Speaking on 98FM, Dublin mum Tanya told Adrian Kennedy that she felt as if teenagers were out of control and that their parents aren't doing enough to punish them.

She spoke of how her son was left shaken when a group of teens at his school threatened to rape him because he was "a big softie".

"Two weeks ago, a group of lads form the age of 12 up to 16 - because my son's a big softie - they said that when they get an opportunity, they were going to rape him," Tanya said.

"When he got off the school bus, I knew something was wrong. We got home and we had hot chocolate and a little snack before dinner. I asked him what was wrong, and he told me that there was one part of the school that was always unoccupied, and these boys were going to get an opportunity to get him in there and rape him. 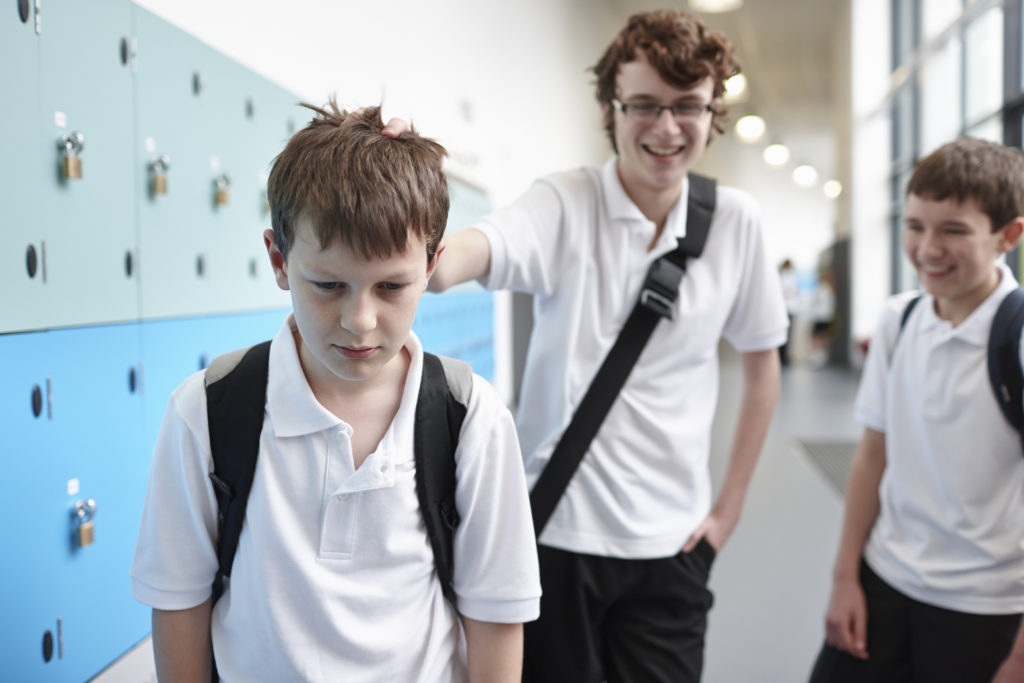 "They tried to get my son's [phone] number so they could bully him out of [school] hours. Me and his dad do check his phone, but they still try to get to him after school.

"The mother of a friend of my son sent a [social media] post to me, which was written about my son, saying 'there's this kid in school he's a big softie we'll go after him'."

Tanya said that as a result, her son no longer enjoys school and is "absolutely miserable".

"He's gone form happy-go-lucky to being miserable, and the parents are not punishing the children," she added.

Tanya explained that when she took the issue to the principal and vice-principal, she was informed that the group of teenagers had been causing trouble for a while and had been giving teachers and faculty problems for a long time.

"They couldn't tell me what the problems were but parents had been ringing up and giving them [the principal and vice-principal] constant problems. I gave them the ring leader's name and they agreed that that was the ring leader."

Following talks with the principal, the supposed ring leader of the gang has been taken out of the school and won't be allowed to re-attend.

But Tanya insists that schools and teachers can't be the only ones to dish out punishment, and that reasonability lies with the parents.

"Kids are getting more aggressive, they're carrying knives," Tanya added.

"A little boy in my estate - his own mother was buying him army knives and he'd be out playing with them, and I had to call he guards. This child had a knife that would easily cut through human skin."