THE Duchess of Sussex Meghan Markle, who says she is committed to “building compassion around the world”, has been accused of bullying her staff ahead of a tell-all interview with Oprah Winfrey.

Mrs Markle, now residing in Los Angeles, said she is "saddened" by a report that she faced a bullying complaint during her time at Kensington Palace, her spokesman has said.

The Times newspaper has reported that the complaint was made in October 2018 by Jason Knauf, who was then serving as the Sussexes' communications secretary.

In the complaint, Mr Knauf accused Meghan of driving two personal assistants out of the household and said that was undermining the confidence of a third staff member, the newspaper said.

The report was made by sources close to the couple who felt that only a partial version of Meghan’s two years as a working member of the royal family has emerged, and who are keen for their side of the story to be heard.

Prince Harry pleaded with Knauf not to pursue the claim, according to The Times newspaper source. 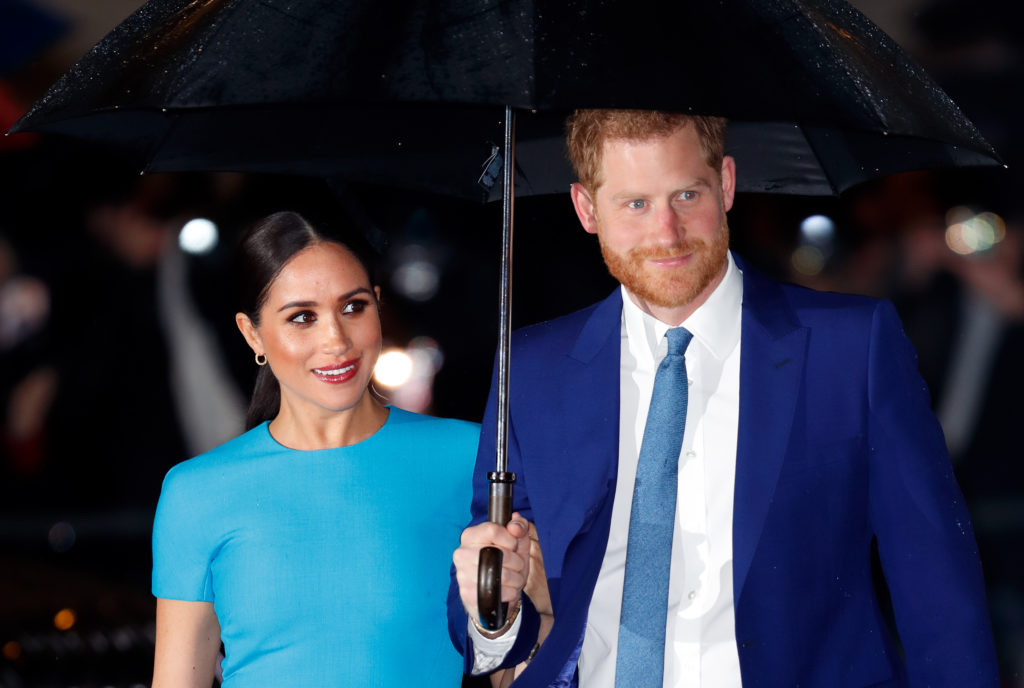 Commenting on the allegations, Meghan’s spokesman said: "The duchess is saddened by this latest attack on her character, particularly as someone who has been the target of bullying herself and is deeply committed to supporting those who have experienced pain and trauma.

"She is determined to continue her work building compassion around the world and will keep striving to set an example for doing what is right and doing what is good."

Neither Buckingham Palace nor Kensington Palace have so far commented on the damaging accusations.

In the two-hour special, the former royals are expected to divulge information about the challenges and pressures of royal life, their life since moving to Los Angeles, and their plans for the future.

It will air in the US on Sunday and will be shown in the UK on ITV on Monday 8 March.

The timing and wisdom of the interview – where the young couple, now living in a sprawling £11.2 million LA mansion, discuss the hardships they have faced – has been questioned by some.

With the Duke of Edinburgh currently unwell in hospital, one PR expert described the interview’s timing as "horrendous".

Public relations and crisis consultant Mark Borkowski cautioned that Harry and Meghan are risking a "real reputational mess" if they go ahead with the broadcast in the US on Sunday and said it should be postponed.