A STARBUCKS in Dublin has been ordered to pay €12,000 in damages to an Irish woman of Thai descent after she received her order with a racist drawing on the cup.

Suchavadee Foley discovered a smiley face with “slanty” eyes scribbled in pen on the cup containing the matcha green tea latte she ordered from the Starbucks in Tallaght back on January 12, 2020.

A few minutes earlier, Foley had begun spelling out her first name when she was stopped by the person taking her order who opted, instead, to draw the smiley face.

A Workplace Relations Commission (WRC) concluded she was racially harassed under the Equal Status Act with Atercin Liffey Unlimited, trading as Starbucks Tallaght, ordered to pay €12,000 (£10,680) in compensation.

During the hearing, Foley described being both offended and demeaned by the incident, which she viewed as racial abuse.

Workplace Relations Commission (WRC) adjudication officer Kevin Baneham agreed stating it was "clear that the visual depiction relates to her race" and "as offensive and as unimaginative as a 19th Century Punch cartoon".

In his written ruling, Baneham noted that rather than featuring her name, the cup included "a physical descriptor was used, in this case her eyes".

"This was not a drawing of the complainant, but a sketch of one part of her and one clearly associated with race," he said.

Giving evidence through an interpreter the employee, who is from Brazil, said she drew the face "as she thought the complainant was glamorous" and had only been working at the branch for about a month and had been “trained to be nice.”

While Baneham accepted that the employee, "did not intend to humiliate her or make her feel uncomfortable" and that "this was a mistake on her [the employee's] part and one that she regrets" it did little to change his concluding judgement. 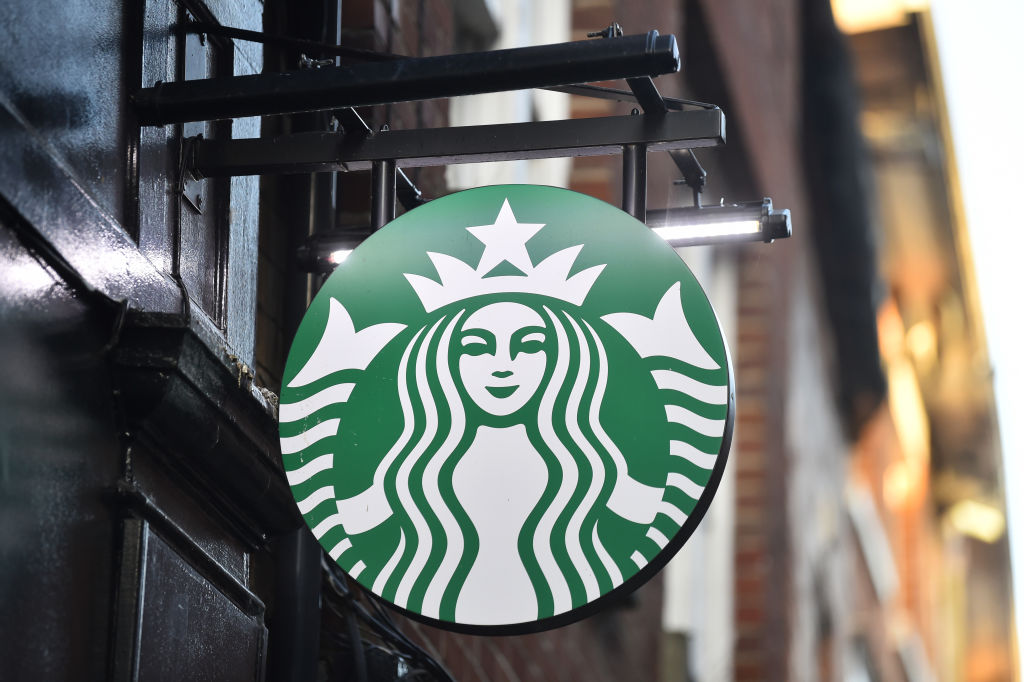 The branch did attempt to defend the incident vis CCTV footage which they felt demonstrated that the  "complainant had not been treated less favourably and others would have drawings composed of them".

Lawyers also argued the image was tantamount to an emoji and claimed Foley initially reactive positively to it.

However, Baneham determined that her reaction was likely more one of shock and embarrassment and that the outlet ultimate did violate Ireland's Equal Status Act on racial grounds.

Though it was acknowledged that the Starbucks customer service training suggested using drawings when struggling with names, the advice offered was deficient.

He also dismissed Starbuck’s argument that the drawing “was not based on prejudice" as this view “does not take account of the impact the drawing had on the complainant.”

“Harassment is in the eye of the beholder,” he said.

Born in Thailand, Foley and her family moved to Ireland when she was six.

Following the ruling, Starbucks has issued an apology over the incident.

"We have no tolerance for discrimination of any kind at Starbucks," a spokesperson said.

"We accept the adjudicator's conclusion that our partner did not intend to harass this customer and we have retrained the team at this store to ensure this does not take place again."