A PAIR of English holidaymakers have revisited the Dublin taxi ride that left them shaken and worried for their well being.

22-year-old holidaymakers Anna Whittaker and Rachel Sutherland weren’t expecting any problems when they got in a cab bound for Dublin airport.

It was supposed to be the low-key ending to a lovely trip over in the Irish capital.

But it soon become something approaching the taxi ride from hell.

Speaking to Dublin Live, the pair recalled how things started off on a bad note when the driver told them:

“My dad would kill me if he knew I had two English girls in my cab, I was brought up to hate the English”.

The situation worsened as the taxi reached the motorway.

It was then that the driver began searching on his phone for pictures from the M50 motorway crash on January 25th that left a young woman dead.

"He got out his phone and started scrolling through his pictures, whilst driving,” Whittaker said.

"He was trying to find a photo of 'a decapitated head'. He had even drawn a circle around the poor woman's head lying in the road. It was distressing and we never asked to see it.” 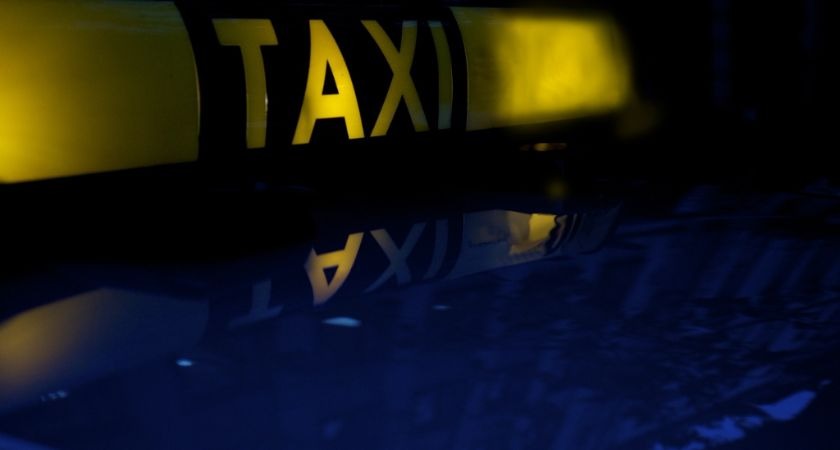 When they finally got to the airport, the pair recalled experiencing another nasty shock with the driver demanding €51 for a journey they had originally been quoted €25 for.

The pair only had €40 between them but the driver refused their compromise offer.

While Sutherland went off in search of cash within the airport, Whittaker waited in the cab – but there would be one final twist.

Having lost patience with waiting for Sutherland, the cab driver decided to take things into his own hands, driving off with Whittaker in the cab to find her a cash point himself.

"It was a terrifying experience.,” Whittaker told Dublin Live.

"I rang Rachel and told her (in Spanish so he hopefully wouldn't understand) that I was worried where he was taking me.”

Though they eventually reached a cashpoint and he was paid the money owed, returning Whittaker to the airport, the situation left both women furious.

They also questioned whether two male travellers would have received the same kind of treatment.

They were eventually handed a €17 refund while a formal complaint about the taxi driver was made with the information passed onto the Gardai.

Despite the troubling experience, the pair would have no qualms about recommending a trip to Dublin for anyone keen on seeing the city.

You can read their full account of the incident here.