Sun breaking through clouds after storm

NO MATTER which way you look at it, this summer was dull.

Dull in the sense that there were no gigs or festivals to look forward to, no well-earned week abroad in the sun, no crazy nights out.

And dull in the other sense; the sense of 'Where is the sunshine and why has it been raining for a month straight?'

Dublin Airport has recorded its dullest summer since records began-- 78 years ago-- with 22 days with no sunshine whatsoever this summer. 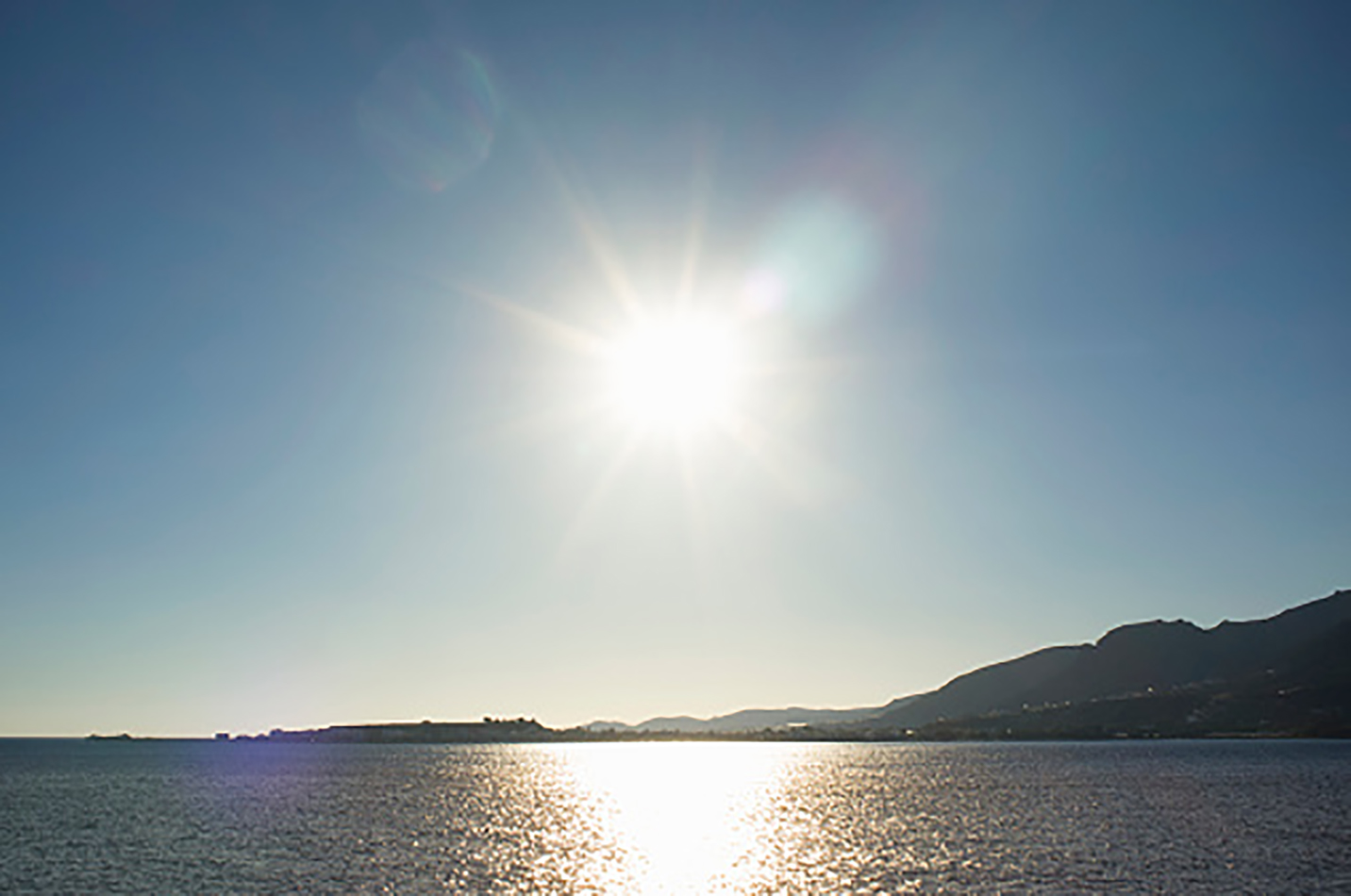 Parts of Ireland experienced its 'dullest summer on record' as summer 2020 proved to be a bit of a washout, according to Met Eireann

The dull, grey and rainy summer comes after Dublin Airport earlier this year recorded the sunniest spring on record this year-- ironically, at the height of lockdown when people were asked not to leave their homes unless for essential reasons (Sunbathing not being one of them).

"Following its sunniest spring on record this year, Dublin Airport had its dullest summer on record, with just 331.4 hours of sunshine (record length 78 years),” a statement from Met Eireann on the last three months reads.

The highest temperatures of the summer-- 27.1 degrees-- were recorded in Newport, Co Mayo on 1 June, the tail-end of the spring season.

And at the Valentia Observatory in County Kerry, the wettest summer in 11 years was confirmed, with a whopping 561.1mm of rainfall.

Plus, the country was hit by two major storms in August-- Storm Ellen and Storm Francis-- both of which left parts of Cork underwater.

And just last week, people in Clifden, Connemara, were evacuated from their homes following devastating flooding as the Owenglin River burst its banks.

Here's hoping Autumn will be kinder.