A DYING Irish priest spoken out against celibacy in the priesthood.

Father Daniel O’Leary from County Kerry used his final column in the international Catholic publication The Tablet to question the practicality of compulsory celibacy.

He passed away in England back on January 2019 following a short battle with cancer.

Writing in a piece published posthumously this week [Catholic Ireland], Father O’Leary explained the rationale behind his criticism, stating that he wanted to be “free of fear and bitterness, and full of love and desire, as I step up for the final inspection”.

He nevertheless went on to declare: “I now believe, with all my heart, that compulsory celibacy is a kind of sin, an assault against God’s will and nature.

“I’m just pointing out that one of the fall-outs of mandatory celibate life is the violence it does to a priest’s humanity, and the wounds that it leaves on his ministry.”

While he acknowledged there would be plenty who would brand him a traitor in the wake of these comments, he felt compelled to express them regardless.

“Please remember, I’m only recalling the memories, convictions and awakenings that are filling my soul during these ever-so-strange final days and nights,” Father O’Leary wrote.

He also argued that many priests struggle to maintain authenticity.

“The enemy, we were warned, back in the 1950s, was a failure in prayer; falling in love was the cancer; suppression, sublimation and confession were the cure.

“Emotion was the threat; detachment was the safeguard; becoming too human was the risk; the subtle carapace of clericalism was the precaution.” 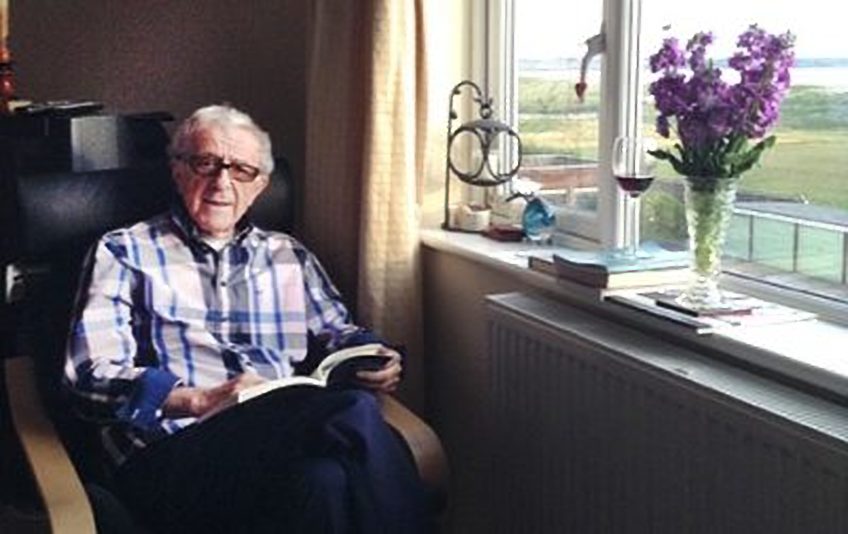 The priest, who most recently with the Diocese of Leeds, also suggested clericalism is experiencing a “collective malaise”.

“[It] keeps vibrant, abundant life at bay; it quarantines us for life from the personal and communal expression of healing relationships, and the lovely grace of the tenderness which Pope Francis is trying to restore to the hearts of all God’s people.”

A regular contributor to the Tablet, Father O’Leary was born in Rathmore, County Kerry back in 1937.

He received his priesthood training at All Hallows College in Dublin, working in parishes for almost 30 years.

Remembering Rover: the dog who loved going to church in Ireland