THIS MORNING host Eamonn Holmes has hit out at Theresa May's teary-eyed resignation speech, branding her "the worst Prime Minister" in British history.

Mrs May became visibly emotional at the end of her speech outside 10 Downing Street on Friday morning, as she announced she would step down as PM and Tory leader amid a mutiny in her own Cabinet over her Brexit failings.

But Irish presenter Eamonn replied with an emphatic "no!" when asked if he felt sorry for the 62-year-old, adding that the situation was "trouble of her own making".

He told wife Ruth Langsford on the ITV chat show: "I thought it was typical Theresa May making it about herself.

"We elect people to carry out our will. She stood there and told us how great she was. She’s saying ‘You got rid of me even though I’m brilliant’.

"She's been the worst Prime Minister this country has maybe ever had so stop trying to tell us any different". 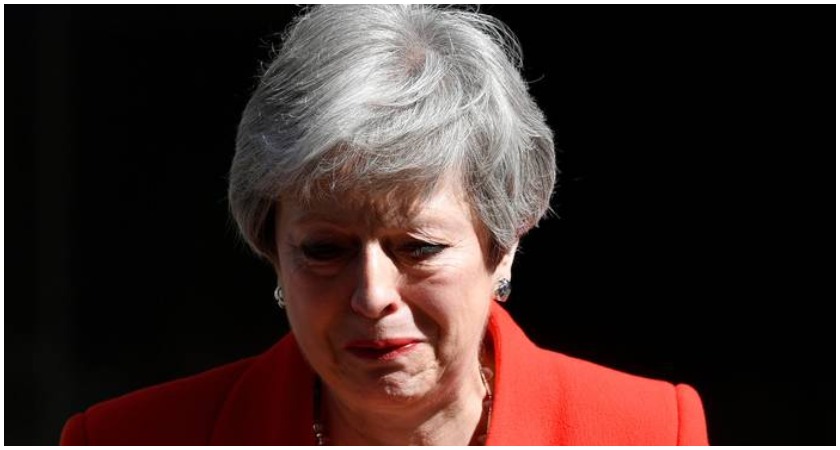 Theresa's tears: The departing PM broke down as she announced her resignation today (Image: Getty)

Ruth admitted she did "feel for" Mrs May, but said she had "not left a great legacy for the history books".

Eamonn also blasted the departing PM for mentioning the Grenfell Tower fire and questioned what she had done to help victims of the tragedy.

"She talked about Grenfell, where I would say, 'Grenfell? What have you done for those people'," he said.

"If I had been Prime Minister I would have set up a park for all of those static caravans, I would have lodged these people in the sort of homes we give away on this programme".

The Belfast man also slammed the other politicians at Westminster, saying they were the ones "who made her cry". 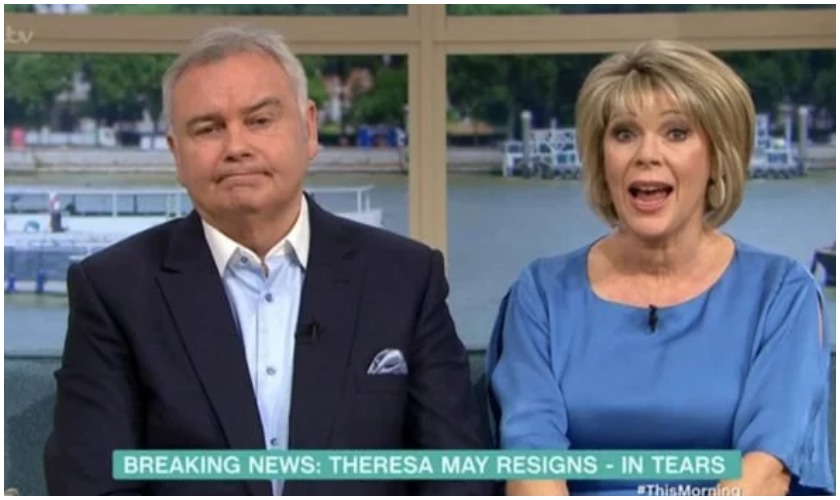 Unimpressed: Eamonn, 59, accused Mrs May of speaking 'like a preacher' (Image: ITV)

He added: "I would be emotional if I was resigning... but all of this is trouble of her own making.

"She takes no advice, doesn’t listen to other people and I’ve heard that from professionals.

"It's interesting that she stood there and said 'It’s not my fault, it's all these MPs'. Well, whoever her successor is would face the same problem."

Former foreign secretary Boris Johnson is the early favourite to replace Mrs May, with other contenders including Dominic Raab and Michael Gove.

There was widespread support for the Irishman's remarks on social media, with one user saying they "agreed with everything he said".

Another tweeted: "'She's been the worst prime minister maybe this country has ever had.' Well said, Eamonn".

A third added: "Well said Eamonn spot on and sorry not sorry I've not an ounce of sympathy for crocodile tears, what about the tears of family's in poverty or the deaths caused by benefits!! Infuriates me."