ED SHEERAN has amassed a staggering £160 million fortune, landing him the top spot on the Sunday Times' list of wealthiest young musicians.

Sheeran came in at 17th on their overall Rich List, overtaking Adele, who has dropped to with £150 million to her name, due to the fact she hasn't toured since 2017.

It's a significant drop on previous years which have seen Adele top the list of wealthy young musicians.

A new entry to the Rich List is grime superstar Stormzy, 25, making his debut with £16 million.

The top 10 is taken over by veteran musicians, with impresario of musical theatre Andrew Lloyd-Webber coming in first place with a whopping £820 million.

Sir Paul McCartney's earnings have gone down by £70 million from last year, with the Beatles legend now in second place with £750 million, followed by U2 - Bono, The Edge, Adam Clayton and Larry Mullen Jr. - who are valued at £583 million as a four-piece.

Sir Elton John - who is the subject of the forthcoming biopic 'Rocketman' starring Taron Egerton as the 'Candle in the Wind' hitmaker - has seen a rise of £20 million, with him placing fourth with £320 million. 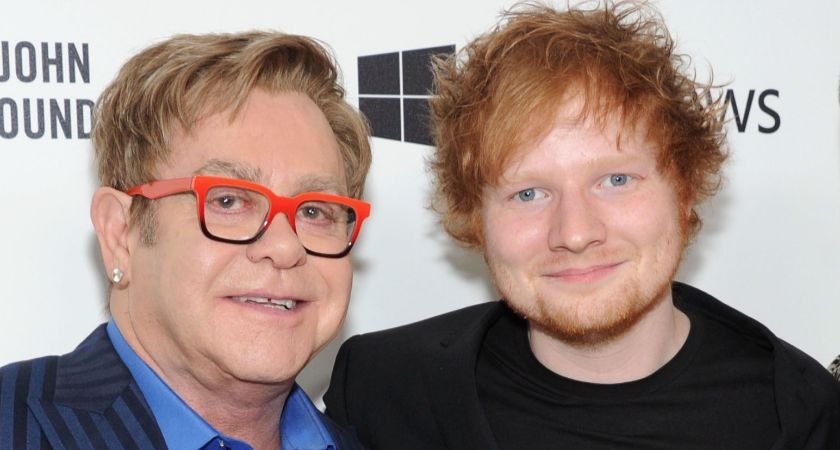 Rolling Stones frontman Sir Mick Jagger has made the top five with a wealth of £275 million, with his bandmate Keith Richards earning £15 million less than him.

Louis Tomlinson, Liam Payne and Zayn Malik of the boyband also made it to fifth, sixth and seventh.

The 10 richest musicians in the UK in 2019 according to the Sunday Times is as follows: