LIKE every year, 2016 had its ups and downs — perhaps rather more downs than we might have hoped for. But there were many events which lifted our spirits and made us proud to be Irish.

The Uefa European Championships in June 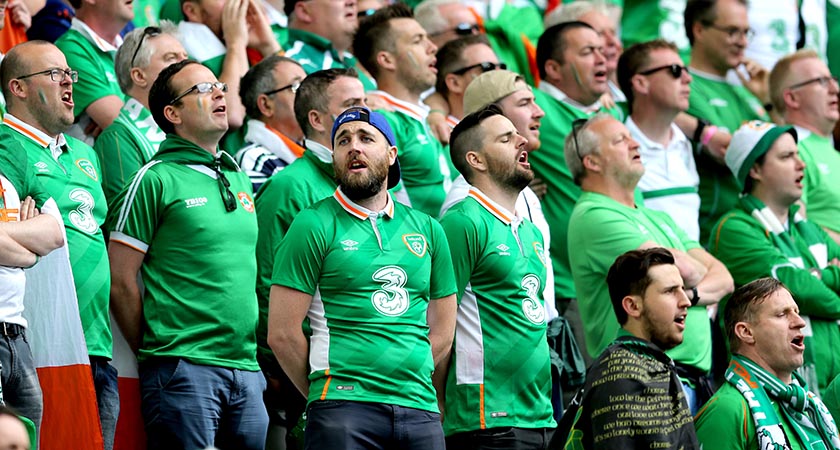 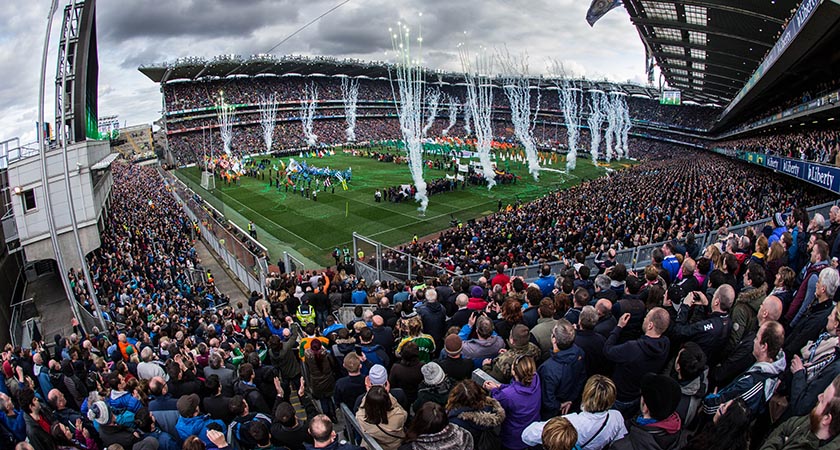 The GAA 1916 commemorations at Croke Park (Picture: INPHO/Cathal Noonan)
2016 marked the 100th anniversary of the seminal moment in the 20th century of Ireland's struggle for independence — the Easter Rising of 1916. 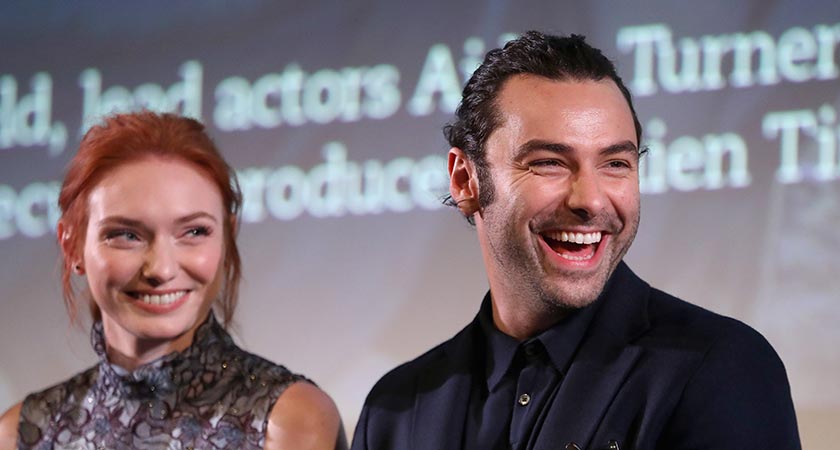 Aidan Turner and fellow Poldark actor Eleanor Tomlinson [Picture: Chris Jackson/Getty Images]
Aidan Turner's success in Poldark led him to being mentioned in terms of everything from the next 007 to a new President of Ireland. 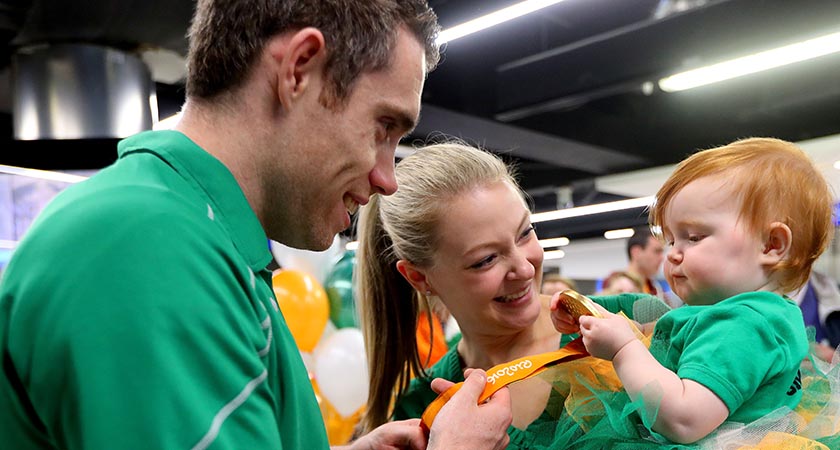 Gold medallist Jason Smyth with his wife and daughter Elise and Evie (Picture: INPHO/James Crombie)
Derry man Jason Smyth, who is legally registered as blind, won gold at the 2016 Summer Paralympics in the 100 metres.

The O'Donovan brothers strike silver at the Summer Olympics 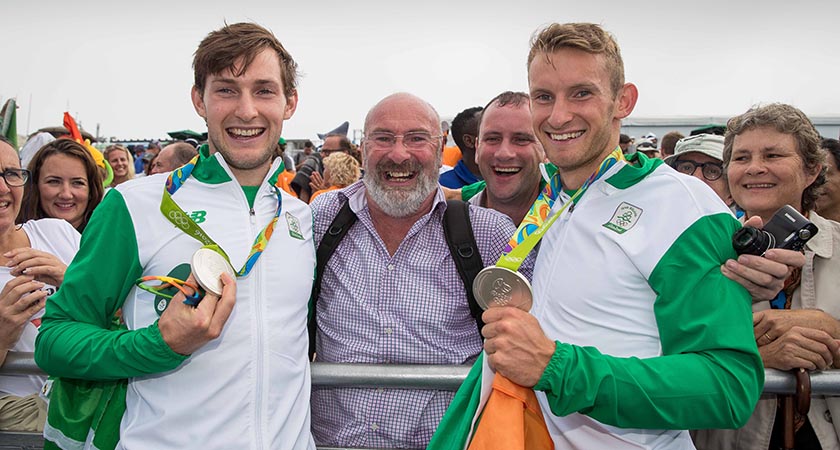 Paul and Gary O'Donovan pictured with father Teddy and brother David O'Donovan [Picture: INPHO/Morgan Treacy]
The O'Donovan brothers, Paul and Gary from Skibbereen lit up the summer with their silver win in the lightweight double sculls rowing event.

Colm Tóibín in Reading Gaol [Picture: Mal Rogers]
The literary and arts worlds paid tribute to the most famous inmate of Reading Gaol, Oscar Wilde. Colm Tóibín movingly read from Wilde's De Profundis from the cell Wilde had been incarcerated in. 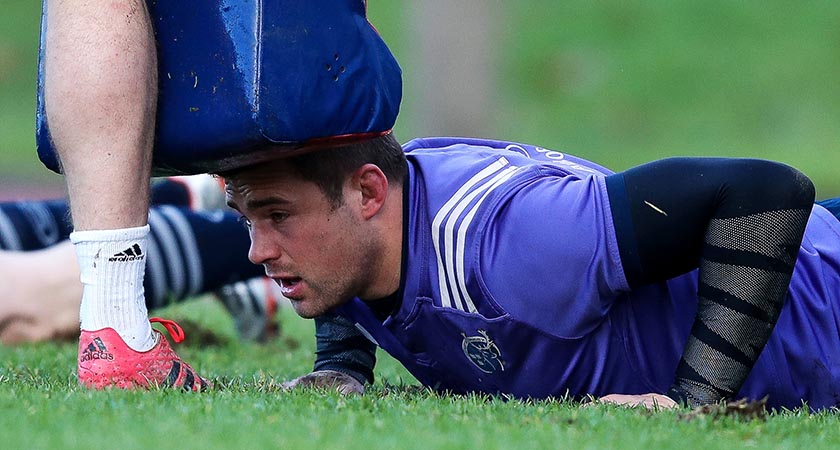 Munster's CJ Stander prepares for Ireland's forthcoming battle against the All Blacks [Picture: INPHO/Tommy Dickson]
In November, Ireland beat the mighty All Blacks for the first time in rugby history.

The Battle of the Somme centenary 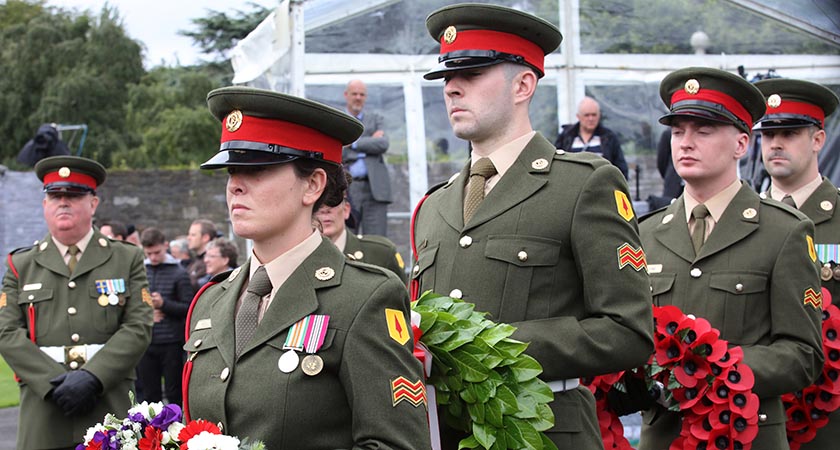 2016: a centenary year to celebrate and to reflect upon