David Bellamy has died at the age of 86 (Getty Images)

CONSERVATIONISTS AND the wider public are in mourning today following the announcement of the death of naturalist David Bellamy at the age of 86.

The popular botanist, activist, professor, author and presenter rose to prominence after writing a paper on the Torrey Canyon oil spill disaster in 1967, for which he had acted as an environmental consultant.

After founding the Conservation Foundation, Bellamy's good nature and exuberant personality led him to presenting a number of television shows in the UK including Bellamy on Botany, Bellamy's Britain, Bellamy's Europe and Bellamy's Backyard Safari, but he wrote, appeared in or presented hundreds of shows over the years.

The ecological activist was involved in several high-profile protests, and was once imprisoned for blockading the Franklin River in Australia in an attempt to stop a dam from being erected. 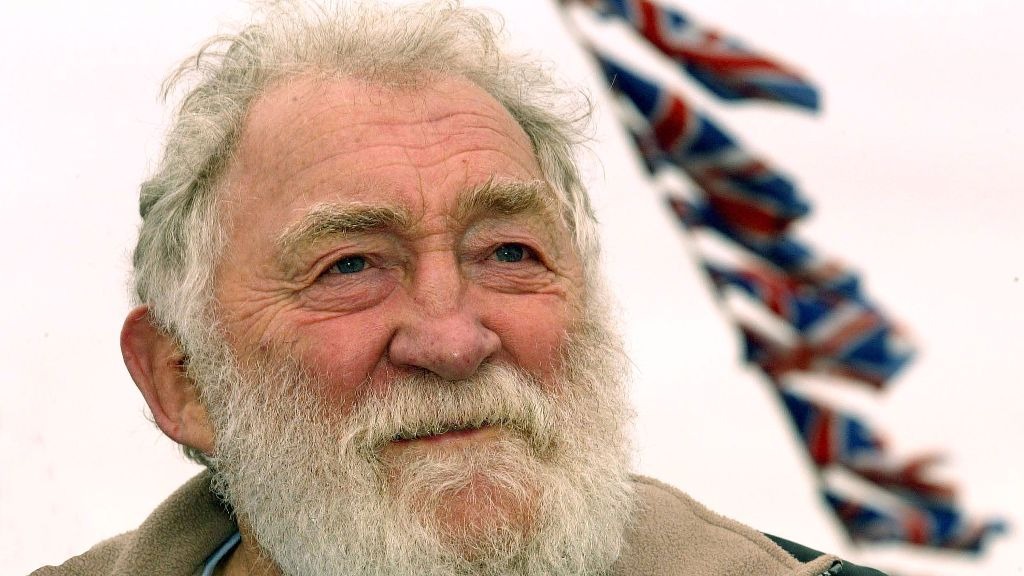 David Bellamy has died at the age of 86 (Getty Images)

His wide-ranging career once even saw him stand for election against John Major as part of the Referendum Party-- a single-issue party which wanted to see the UK leave the European Union.

His life was not without controversy-- in the early 2000's he dismissed the idea of man-made climate change despite having warned against it in the foreword to his 1989 book The Greenhouse Effect, and was subsequently replaced as the president of the Wildlife Trust after the trust said they were not happy with his comments.

Despite this, he was a much-loved and well-respected broadcaster who touched the lives of many during his decades-long career, and tributes to the man have been pouring in since the news of his death broke.

The Conservation Foundation, which Bellamy himself formed, confirmed the news on Wednesday, saying they were "greatly saddened" at his passing and describing him as "very special to us".