POLICE in Northern Ireland have raided two homes in Co. Armagh as the investigation surrounding the deaths of 39 migrants found in the back of a lorry in Essex on Wednesday continues.

Several officers were pictured outside two properties in the Northern Irish county late last night and it's alleged that the homes were raided. 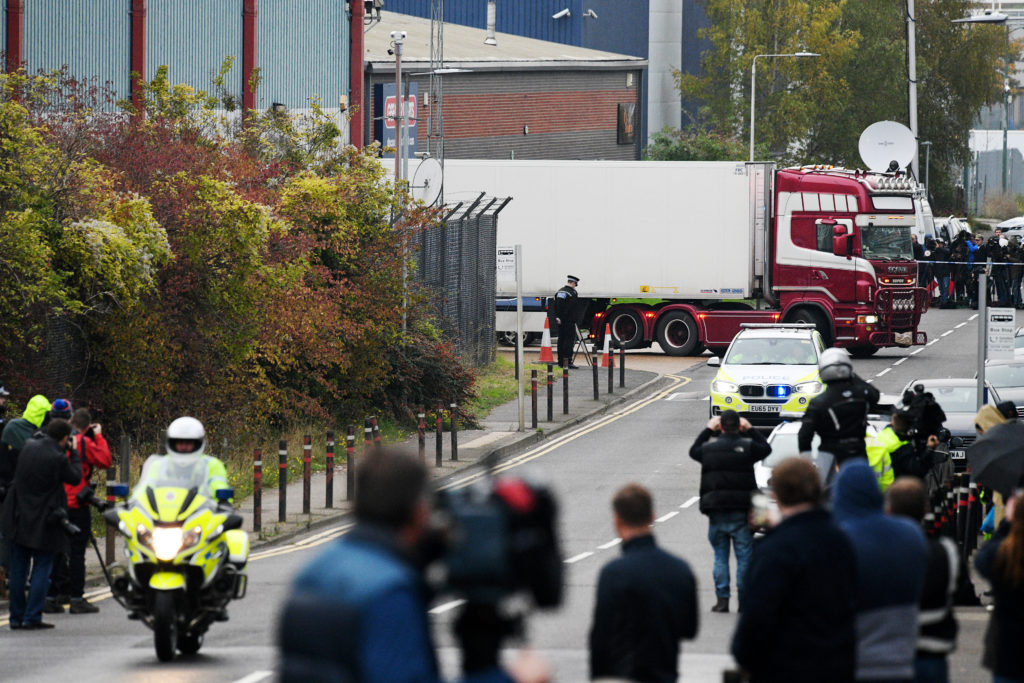 It's believed that the two homes being raided are linked to the Northern Irish driver of the lorry.

Police have reportedly said they believe it to be "unlikely" that Mr Robinson was aware of any plans to smuggle migrants into the country in the back of his lorry. 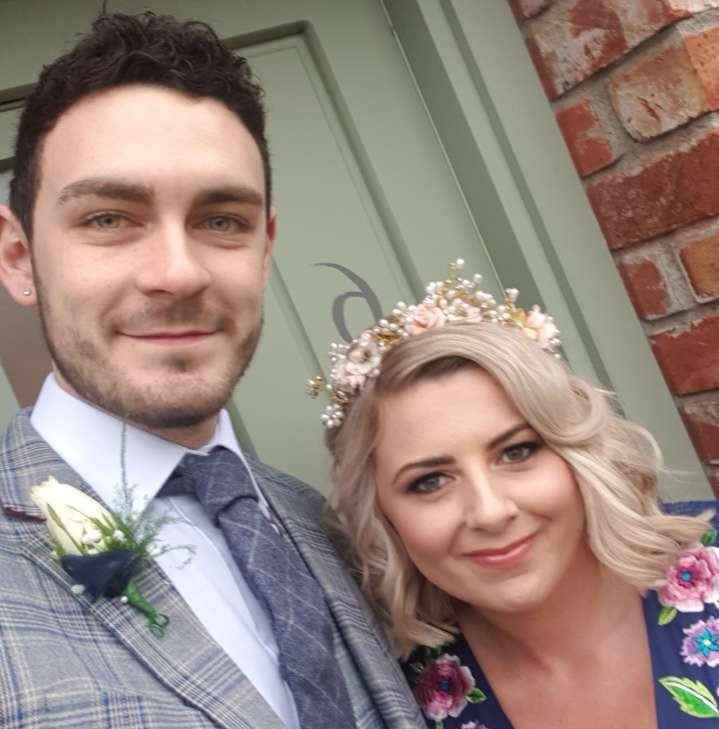 Mo Robinson was been released without charge on Wednesday night after being arrested on suspicion of mass murder (Credit: Facebook)

He was released without charge late last night.

Further reports suggest that it was Robinson himself who contacted authorities in the first place to notify them of the situation.

Initial findings found that the lorry had entered the UK from Belgium, but now detectives are reporting that while the container of the vehicle, which contained the 39 bodies, may have done so, the cab [the front] of the lorry is believed to have come from Northern Ireland.

The truck was initially registered in Bulgaria, but the Bulgarian Foreign Ministry insisted that the vehicle was "owned by an Irish woman".

According to Robinson's Facebook page, he describes himself as a lorry driver, and there's a photograph of what appears to be the lorry which was found in Essex on Wednesday morning. 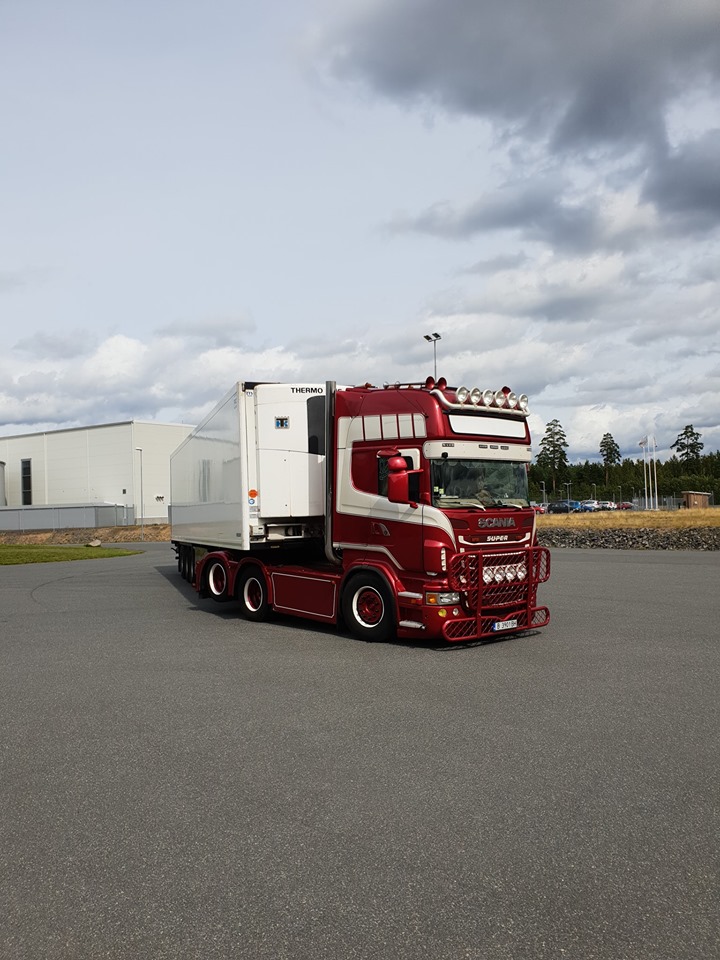 The vehicle has now been removed from the area by police and driven to a secure location for further investigation.

The trailer of the lorry is understood to be refrigerated, meaning temperatures inside could have been as low as -25C.

Describing the conditions inside, Road Haulage Association chief executive Richard Burnett said, if the was refrigerated was switched on, conditions inside would have been "absolutely horrendous" and would kill anyone inside "pretty quickly".

"The only place to go to the toilet is on board the back of the trailer. You can imagine if they've been in there for days then there will be faeces, there will be urine."