A NEW US-focused spin-off of the Eurovision Song Contest is set to launch stateside in 2021.

The American Song Contest will invite entries from an eclectic range of acts, whether signed and established with a major label or an avid amateur.

Solo artists, double acts and bands consisting of anywhere up to six members will be invited to enter.

Artists will then go head to head against other states’ representatives in a series of five to ten televised Qualifier Competitions, leading to Semi-Finals and the ultimate primetime Grand Final.

“Love of music is universal and celebration of music in different genres and styles can transcend boundaries and unite people.

“We are excited to have found the right partners to offer another series that our fans across the globe can fall in love with and to share this unique competition with the American people.” 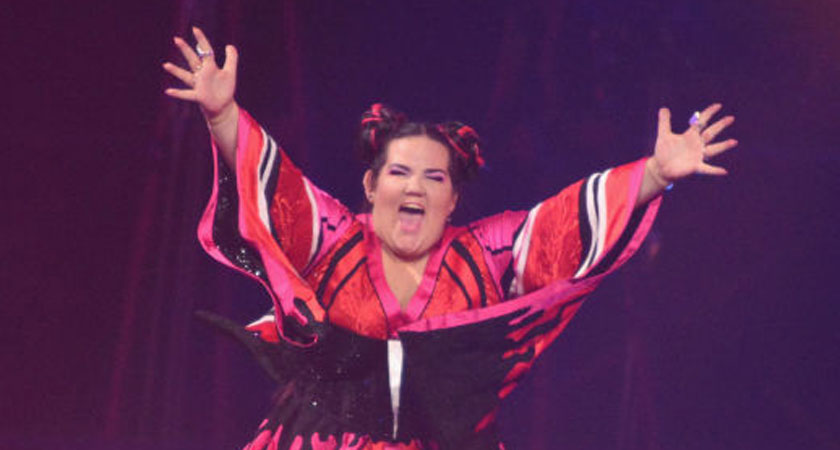 Irish-American entrants may have a distinct advantage in the eventual series, of course, given the Emerald Isle’s impressive Eurovision record of seven contest wins.

No country has won Eurovision more times than Ireland.

Luck of the Irish or otherwise, there might be a few contestants out there hoping that their heritage helps them out this time around.