JONATHAN WALTERS gave a courageous and emotionally-charged interview on The Late Late Show on Friday night.

Speaking with Ryan Tubridy, Walters spoke of the inner turmoil he suffered after his mother passed away when he was just 11-years-old.

He opened up on the difficulties of coming to terms with losing his mother, as well as more recent family tragedies such as the death of his brother and his wife’s miscarriage.

Walters, who amassed 54 caps for the Republic of Ireland between 2010 and 2018, became extremely emotional when discussing his personal life and was holding back tears for much of his interview.

“I was my Mum’s little boy,” he said about the passing. 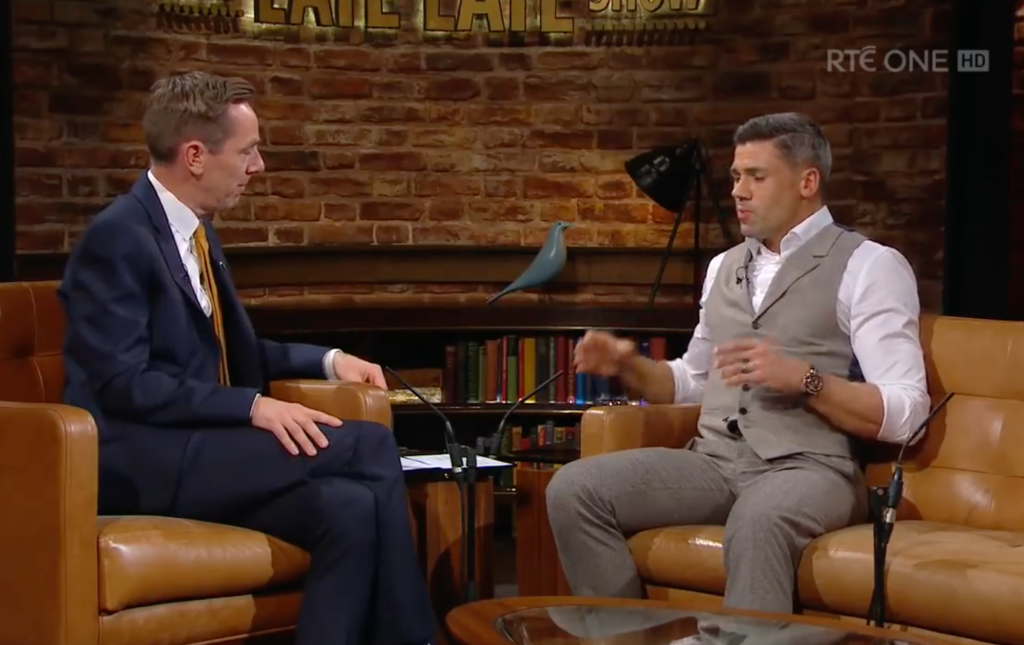 Viewers were left struck by the footballer’s strength and bravery, something he’s famous for out on the pitch, when discussing a topic clearly so dear to his heart and one he found extremely tough to open up about.

“A couple of years ago I did an interview with Henry Winter at The Times and I was caught off guard. I never speak about my mother, and I sort of broke down to him," he continued. 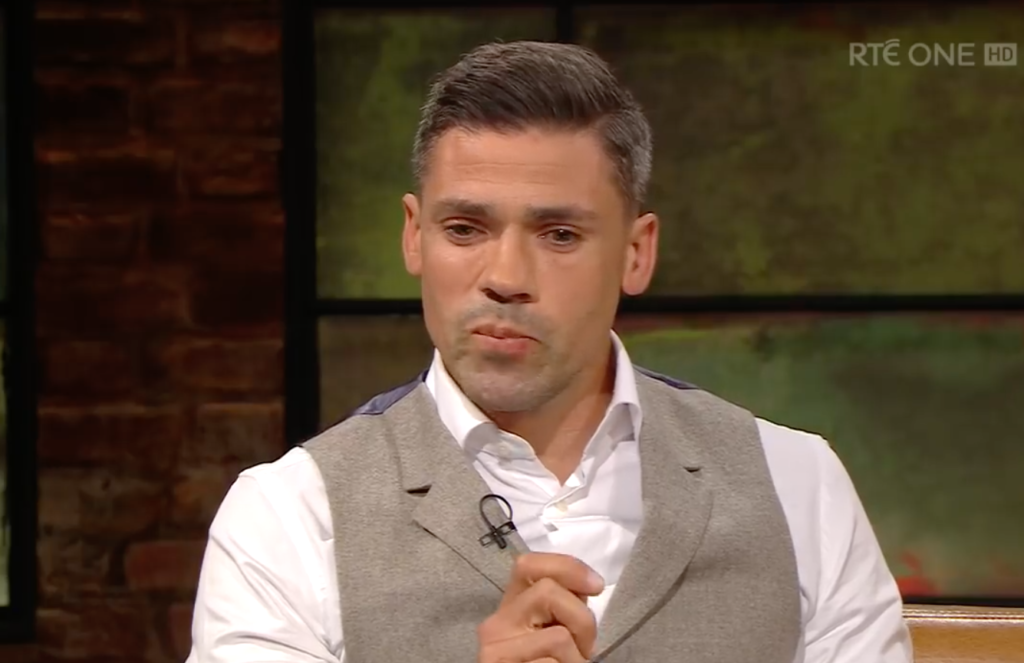 In 2018, Walters gave an interview with BBC 5Live, detailing on camera, the struggles he faced after losing his mother at such a young age, and he admitted that he never really gave himself time to grieve, and that he’d put a wall up around him.

Speaking to Tubridy, the former Stoke City man said that the response he got from his interview last year was great and that people aged 20 to 70-years-old were getting in touch with him to show their support saying that Walter’s interview had given them the courage to open up themselves.

Throughout the talk last night, Walters pauses frequently to try and regain his composure, as he discusses the recent death of his brother as well as his daughter’s medical issues and the tragic miscarriage his wife suffered - all around the same time.

Walters spoke about how talking about personal tragedies has become something of a taboo subject and encouraged anyone going through similar issues to reach out to people and not to hold it in like he did for so long.