A TIPPERARY family is in mourning following the tragic death of their son in a motorbike crash over the weekend.

In a gut-wrenching development, it has since emerged that Allan’s death is the second tragedy to befall the Byrne family in the space of a decade.

According to the Irish Mirror, Allan’s brother, Dean, drowned in a swimming accident in the River Suir back in 2011.

Allan’s fatal motorbike crash occurred on the N74 at Moatequarter, Kilfeacle at around 5pm this past Saturday, July 18.

Despite the best efforts of Gardai and ambulance crews attending, he died at the scene of the collision.

His body was subsequently removed from the scene and transported to University Hospital Waterford where a post-mortem took place.

Another motorcyclist, who is understood to be Allan’s uncle Eoin Ryan, was also seriously injured in the crash.

The 33-year-old was taken to University Hospital Limerick. 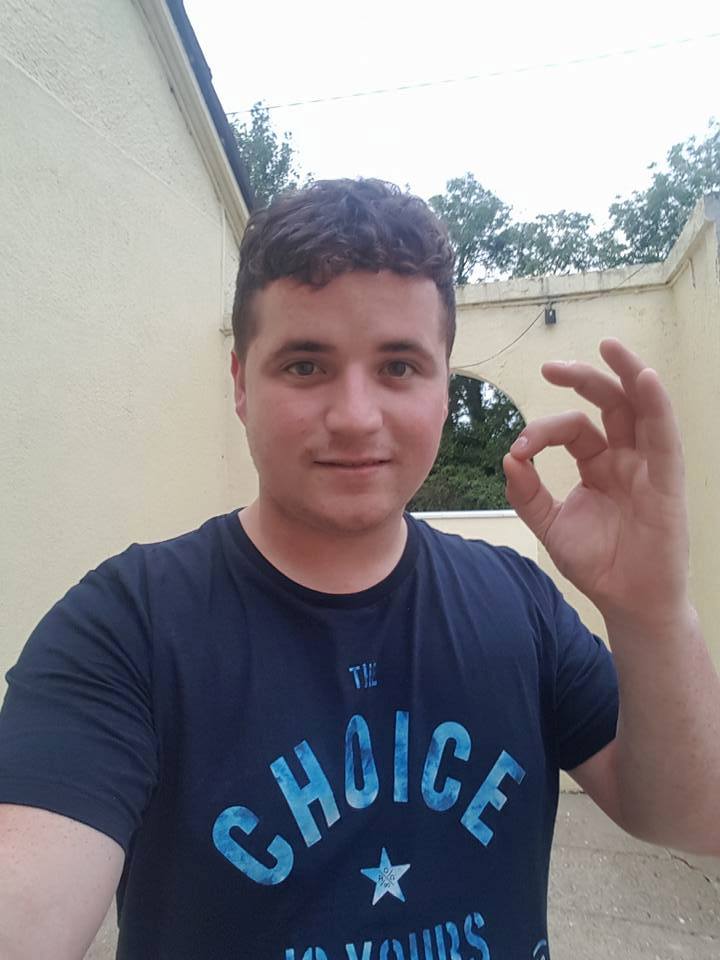 The tractor driver involved, who has been identified as a 21-year-old man, was uninjured in the crash.

Tipperary councillor Declan Burgess told the Irish Mirror, the Byrne family “have been hit big time” by the tragic loss of Allan.

“He was mad into motorbikes for a long time. Motorbikes and soccer would have been his passion,” he said.

“We’re all thinking of Eoin and hoping he pulls through.”

According to the Irish Sun, locals in the tight-knit community of Cashel, where the family live, have made a concerted effort to comfort and support his parents, Liam and Shirley as well as his brother Kevin during this difficult time.

A former pupil at Cashel Community School and Limerick Institute of Technology, Allan has previously worked as a design engineer with the TLI UK & Ireland group in Limerick prior to his death.

Moped driver survives having head run over by lorry's back wheels