THE SKELLIG RING in Co. Kerry has been named among the world’s top 10 regions to visit next year by Lonely Planet.

The Ring is made up of Little Skellig, Valentia Island, Waterville and the Gaeltacht area of Ballinskelligs – along with the legendary Skellig Michael itself.

The sixth century monastic island played host to Luke Skywalker in Star Wars: The Force Awakens last year, which brought the area to international attention and boosted the amount of tourists visiting the Skellig Ring.

With Skellig Michael set to feature even more prominently in next year’s as yet untitled Star Wars Episode VIII, things can only get better for this little pocket of Kerry coastline.

So what stunning locations pipped Skellig to the post? Here are the nine other must-visits in the world... 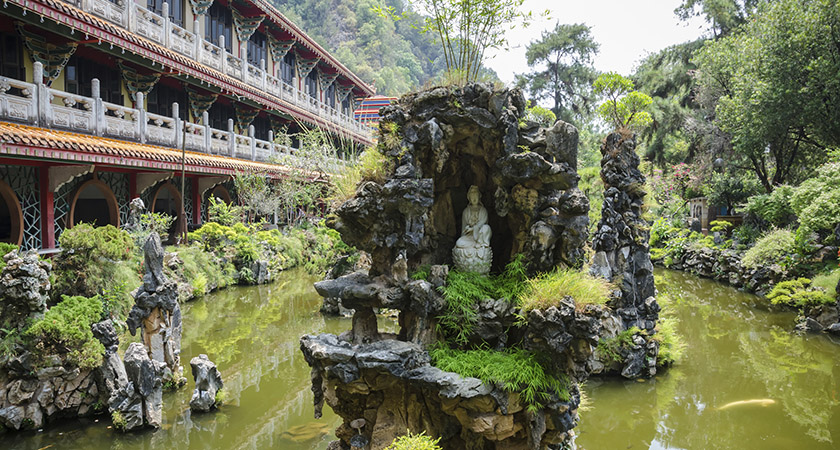 Ipoh City, Malaysia [Picture: iStock]
This often-undermentioned corner of South East Asia boasts highlights as varied as any – from clifftop temples to a mining town famous for its chicken with beansprouts.

The tropical city of Ipoh boasts huge mansions from its colonial past, craft shops and world-renowned food. Outside the city lie cave temples precariously balanced atop breath-taking cliffs. Not bad. 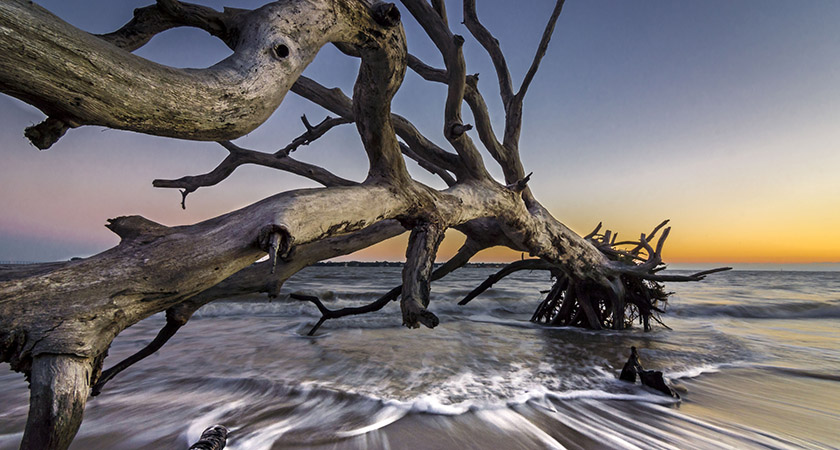 Jekyll Island, Georgia [Picture: iStock]
Another underrated gem, Georgia’s coast might not be as vast as some of the other states along the USA’s eastern seaboard, but it’s certainly just as varied.

Remnants of colossal, ancient trees decorate its beaches, while wild horses roam free along the coastal wetlands. Off the coast, a number of picturesque islands showcase everything from natural caves and cliffs to world-class golf courses. 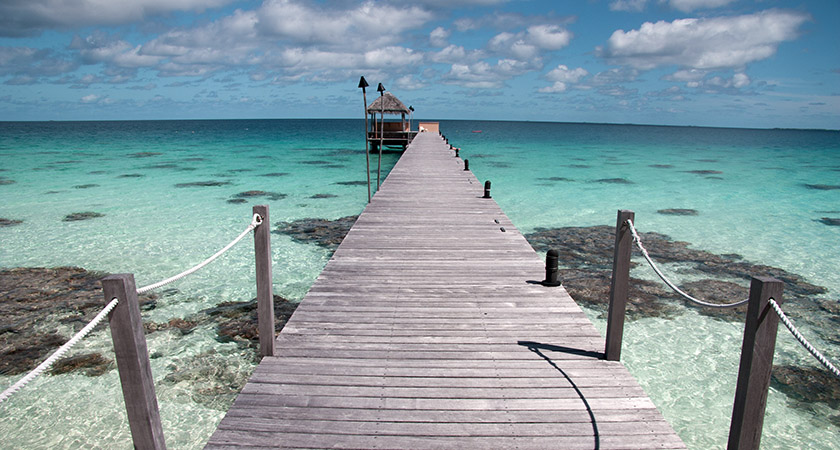 Tropical Tuamotu [Picture: iStock]
If you’ve ever imagined visiting a sandy archipelago surrounded by the bluest sea imaginable, then you were probably picturing the Tuamotus.

The Tuamatos feature 77 individual attols – narrow coral rings encircling turquoise lagoons – making up the kind of azure paradise everyone dreams of seeing with their own eyes. 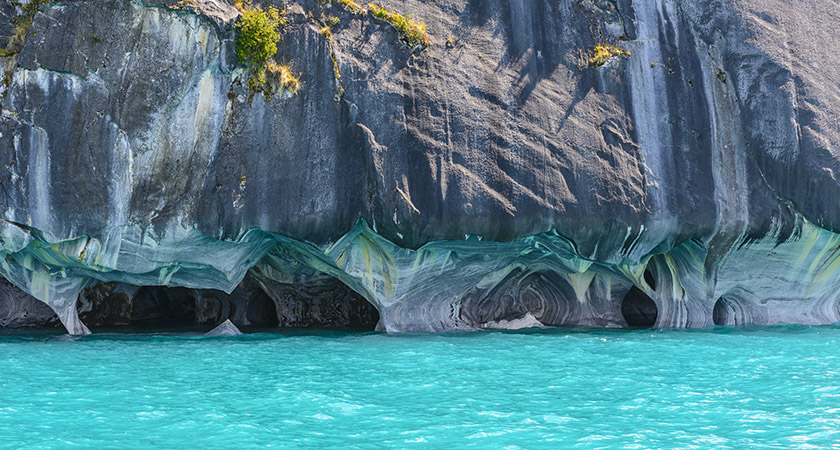 Huge glaciers forming lakes, channels and fjords dot the landscape. Many of the region’s most popular spots – including Laguna San Rafael National Park – are only reachable by boat or plane. 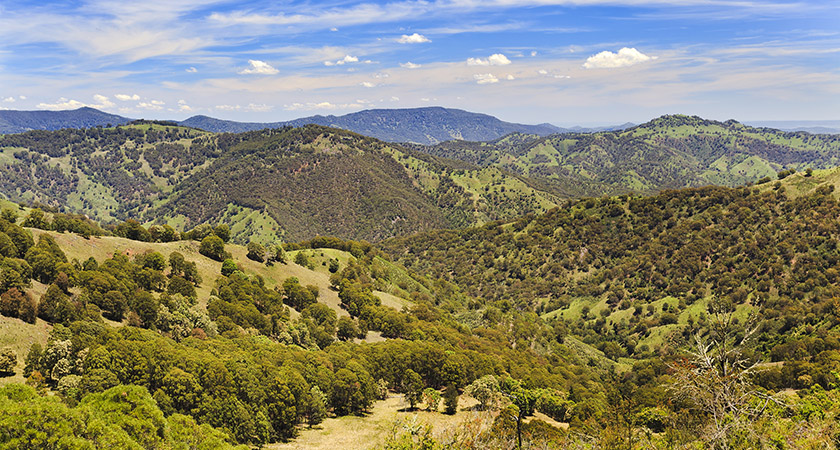 A bit of a southern hemisphere Italy – the plains around its capital, Adelaide, are famed for their incredible valley folds, historical towns and epic vineyards. 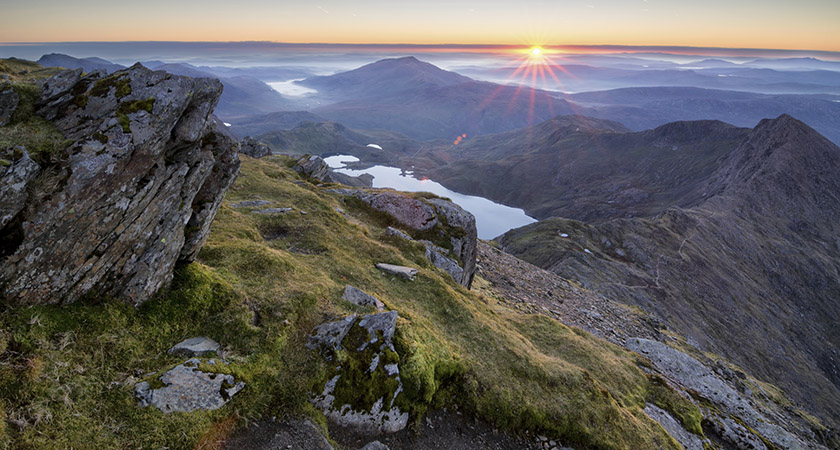 Snowdonia National Park, North Wales [Picture: iStock]
Perhaps a little less exotic, but all the more breathtaking – North Wales showcases some of the most dramatic views in the entire of Britain.

With castles, valleys, historic industrial sites and the highest point in the British Isles outside the Scottish Highlands in Mount Snowdon, North Wales is an underrated part of Britain – let alone the world. 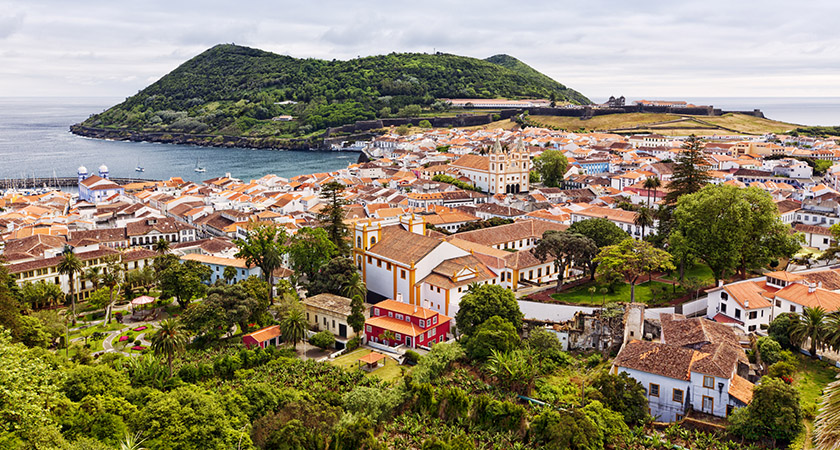 Angra de Heroismo, the Azures [Picture: iStock]
The Azores are known as the Hawaii of the Atlantic – with world class access to sailing, diving, hiking and canyoning activities that rival anywhere on earth.

The Azores feature two of Portugal’s 15 UNESCO World Heritage sites – the vineyards of Pico and the old town of Angra do Heroismo Terceira. 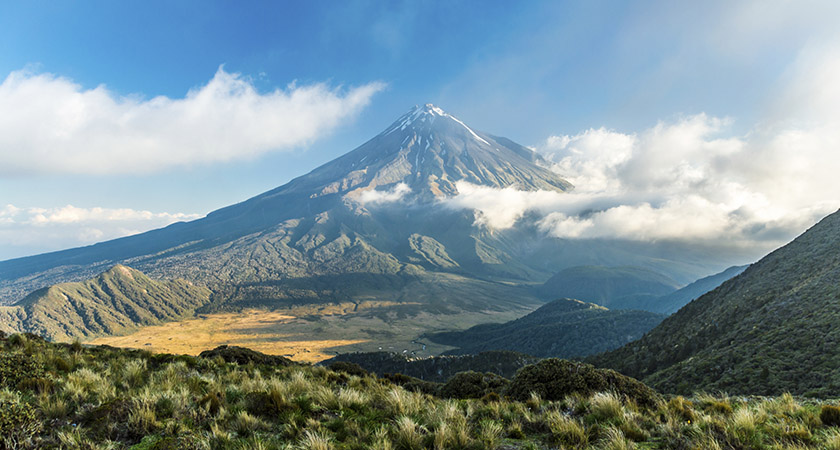 Taranaki is also known for its strange yet beautiful beaches of black sand, along with the numerous offshore oil rigs, which give its nickname as the ‘Texas of New Zealand.’ 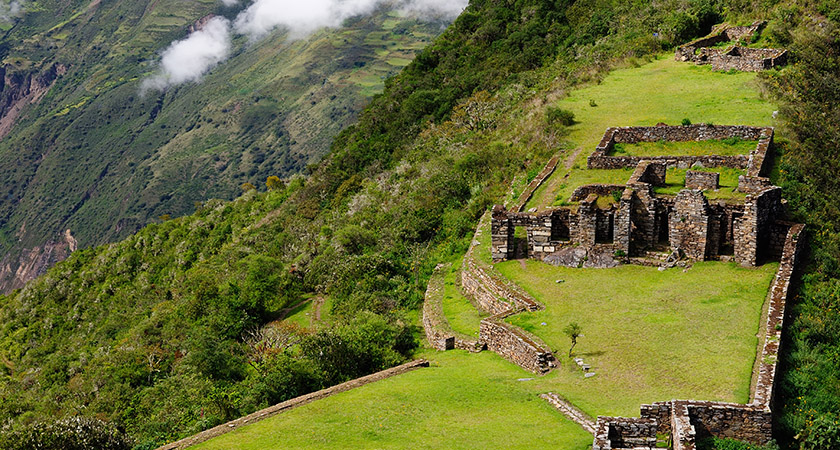 Due to a huge increase in visitor numbers, the Peruvian government has green-lighted controversial plans for a tramway to increase access to the site.

For now though, visitors to Choquequirao are unlikely to get stuck in a crowd.