POLICE are growing increasingly concerned about the whereabouts of a vulnerable 14-year-old girl who has been missing for ten days.

Teenager Jade Lynch was last seen on Saturday, March 26, when she joined her two younger brothers on a trip to St Helens town centre.

When they arrived, at around 1pm, Jade told her brothers that she was going to meet somebody and has not been seen or heard from since. 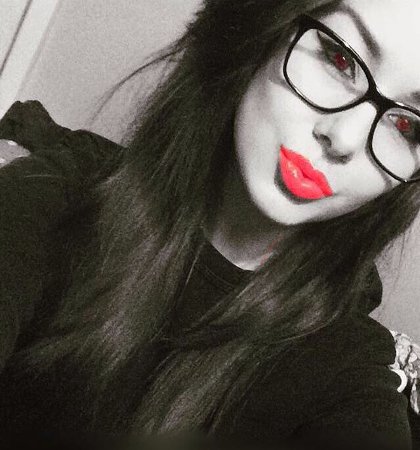 “Jade is an extremely vulnerable person and we do not believe that she has access to any cash or mobile phones, which is causing growing concerns,” Cheshire Police Detective Superintedent Jon Betts confirmed.

Jade, who lives in Denton Green Lane in St Helens, but is originally from the Warrington area, is thought to also have connections in Manchester, Merseyside and as far afield as Cumbria.

Detective Superintendent Betts explained: “We are currently following a number of lines of enquiry and as part of the investigation I am keen to hear from anyone who believes that they may have seen Jade, or anyone matching her description, over the past nine days.”

He added: “We know that Jade has links to the Merseyside and Manchester areas, but speaking to friends and family we also believe that she may also have links as far north as Cumbria and as far south as Bristol, so we are keen to hear from anyone in those areas who thinks they may have information that could assist our enquires."

Cheshire police have also issued a direct appeal for Jade to get in touch, asking her to “let us know that you are OK”.

They add: “We are working closely with your friends and family who are increasingly worried about you and want to know that you are safe and well.”

Anyone with information regarding the whereabouts of Jade is asked to contact Cheshire Police on 101, quoting incident number 257 of 29/3/2016.

Alternatively information can be reported anonymously to Crimestoppers on 0800 555 111.

Joseph McCann: 'Irish' fugitive arrested over string of abductions and sex attacks across UK thanks to hero taxi driver