MANCHESTER, ENGLAND - JUNE 04: NO SALES, free for editorial use. In this handout provided by 'One Love Manchester' benefit concert Liam Gallagher performs on stage on June 4, 2017 in Manchester, England. Donate at www.redcross.org.uk/love (Photo by Getty Images/Dave Hogan for One Love Manchester)

FORMER Oasis frontman Liam Gallagher has been in typically outspoken form as he promotes his debut solo album As You Were.

The 44-year-old, whose parents hail from Co. Mayo, received praise from around the world last week after he made a surprise appearance at Ariana Grande’s One Love Manchester concert in aid of the victims of the Manchester Terror Attack.

His new solo single Wall of Glass has received considerable airplay both in Britain and Ireland and has been lauded as a return of form.

Liam sat down with Today FM after his sold-out date at Dublin’s The Olympia on Saturday night, using the occasion to take aim at older brother Noel and espouse his love of the Emerald Isle.

"I'm prepared for people to not like it because they don’t like me which is fine; I’m like Marmite aren’t I? You either f***ing love it or you hate it,” Liam said of his new album.

“But I'm also prepared for people to lose their sh*t over it. It’s better than anything else that’s out there, believe me.” 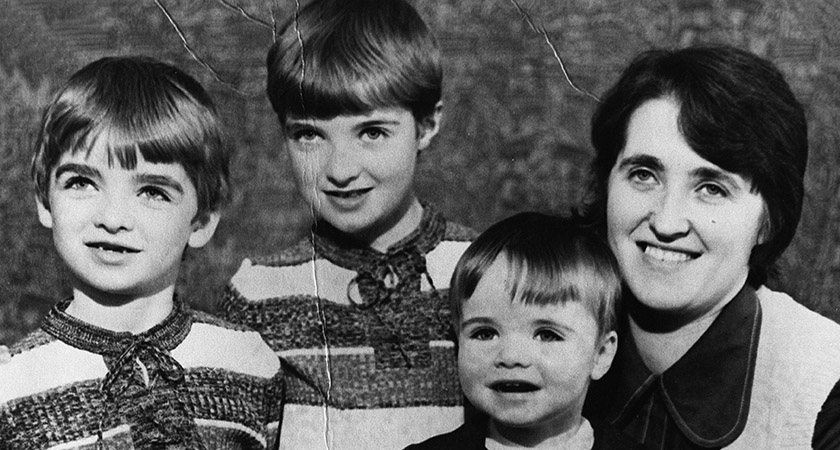 When it comes to his well-documented feud with ex-Oasis bandmate and elder brother Noel, Liam certainly wasn't holding back.

While he admitted he missed Noel, he also said: "Noel goes on as if I’ve stabbed his cat.”

He added: “I don't hate our kid, of course I miss being in Oasis, but when I say this it gets twisted into 'he's desperate to be in a band'.

"I'm not desperate to be in a band with someone that doesn't want to be in it with me – we move on."

The singer also confessed his love of Irish audiences and his fondness for drinking Guinness, adding that when he plays in Ireland it “feels like playing to home".

You can listen to the full interview here...